4 signs it is time for a new air conditioner 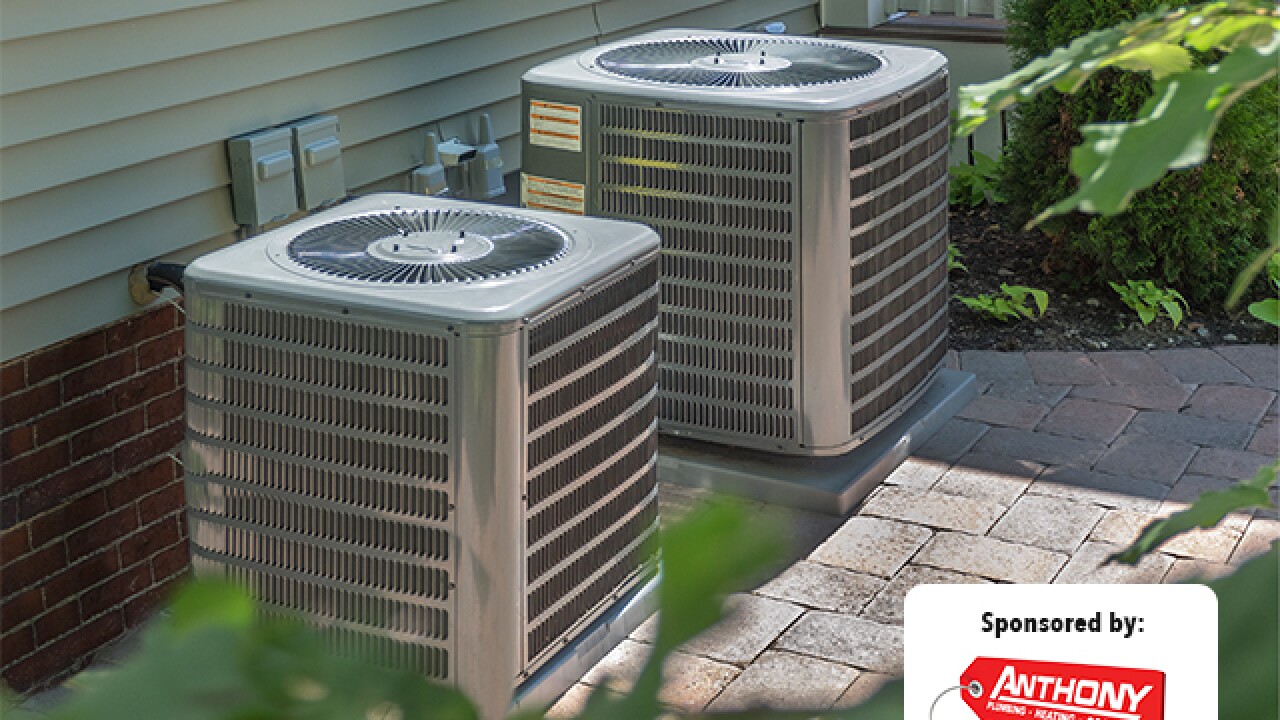 Air-conditioning systemsare one of those appliances you rarely think about until something goes wrong. And if you're caught without AC in the middle of summer when HVAC technicians are at their busiest, you could face some miserable days of heat at home.

Fortunately, there are some telltale signs homeowners can usually identify before an AC system breaks down completely. Are you seeing any of the following? Better get your air conditioner replaced sooner than later.

Your AC is more than 10 years old

Air conditioners wear out just like any other household appliance. A well-maintained AC system will last 10 to 15 years, according to the National Association of Home Builders.

However, systems  that have not been maintained over their lifespan will not last the full 10 years. Steve Burbridge, owner of Anthony Plumbing, Heating & Cooling, recommends having a tuneup by a professional HVAC technician to keep your system in good working order. The technician can inspect the unit's components, identify and fix any issues and clean the indoor and outdoor coils.

Your energy bills are rising

Before you blame global warming for your rising energy costs, consider whether your high energy bills could be the result of faulty, failing or inefficient machinery. An AC system that is working inefficiently will run more frequently, using up more electricity while not adequately cooling your house.

Many utility companies provide comparison charts of how your bill has changed month over month and year over year. They also often provide an average temperature for each day of the month, information that can help you identify whether higher utility costs are associated with outdoor temperature or something else.

In 2020, the ozone-depleting refrigerant R22 will no longer be manufactured. Used as a coolant for air conditioners beginning with the first models produced in the 1950s, R22 has been found by researchers to be contributing to the thinning of the earth's ozone. When R22 is banned in 2020, units running on it will be prohibitively expensive to run.

Burbridge recommends homeowners have an HVAC technician inspect their system to determine what kind of refrigerant it uses. More recently produced models use ozone-friendly refrigerant, such as 410A.

"If their system uses ozone-depleting refrigerant and it needs any repairs, it doesn't make sense to invest any money in it," Burbridge said.

Whether your AC system has reached the end of its lifespan or not, having multiple serious repair jobs in a row could indicate it is near wearing out. Recall that systems last only as long as they're maintained well, and some simply don't last as long as others. If you've already fixed one issue and more are popping up, it might be best to cut your losses and replace.

Older air conditioners will also have more aesthetic issues. "Rust is a major problem with, along with being more noisy than newer models." Burbridge said. "People with air conditioners that are near windows or backyard patios could benefit from the newer and quieter AC units built today."

For more information on how to recognize when your AC system needs replacing, contact Anthony Plumbing, Heating & Cooling in the Kansas City area today.