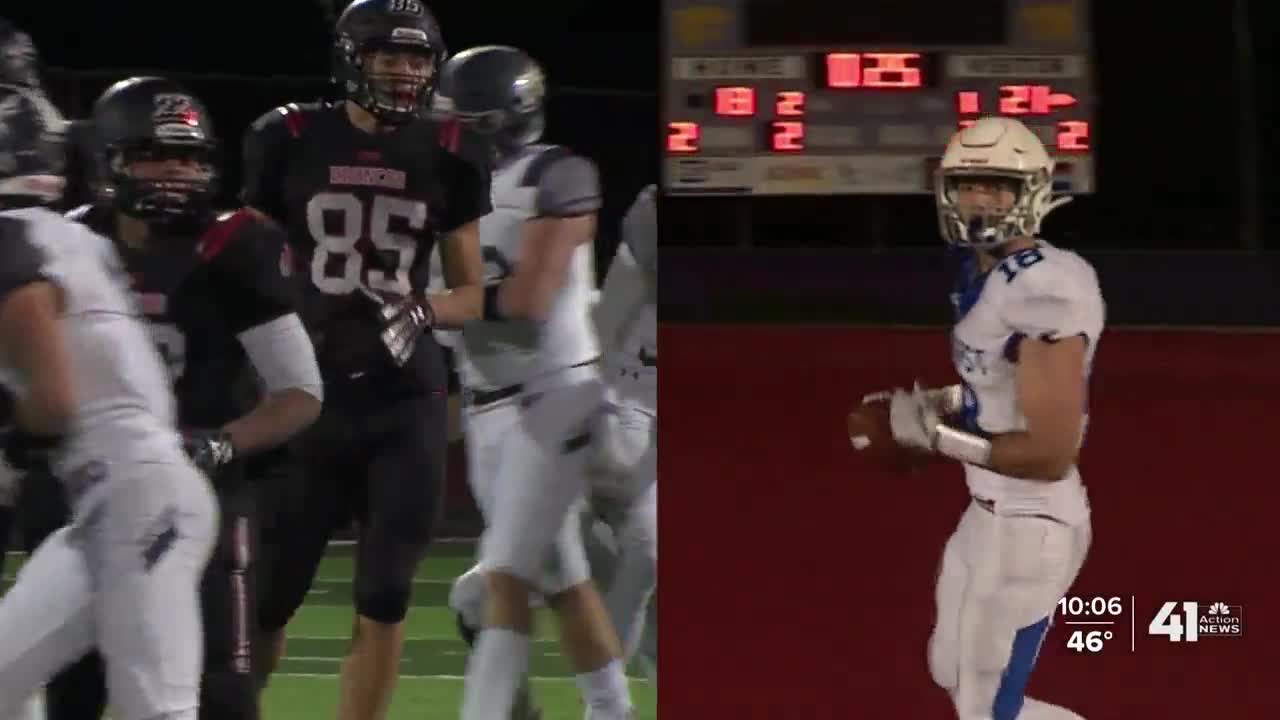 The Lee’s Summit North football team's season is finished. The district announced Wednesday that the team will forfeit its playoff opener due to a team member testing positive for COVID-19. 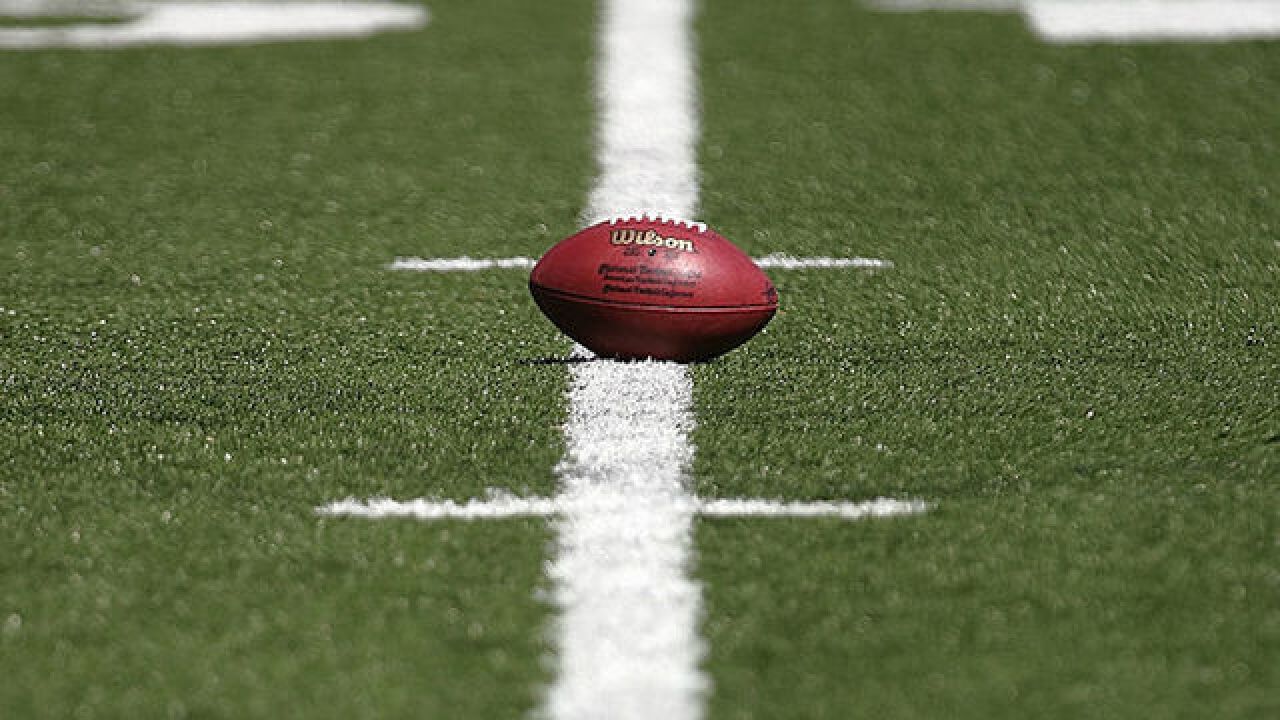 KANSAS CITY, Mo. — The Lee’s Summit North football team's season is finished. The district announced Wednesday the team will forfeit its playoff opener due to a team member testing positive for COVID-19.

The Lee’s Summit R-7 School District said in a statement it learned of the positive case on Wednesday, the same day it canceled the season “in the interest of health and safety and in conjunction with Jackson County Health Department quarantine recommendations.”

The Broncos finished the season 4-5 overall.

“Our team members have much to be proud of as they reflect on the lessons learned and relationships formed during the 2020-21 season,” the district said in a statement. “Thank you to our school community for their cooperation and support as we remain committed to ensuring health and safety remain a top priority in the school district.”

Lee's Summit North was scheduled to play at 7 p.m. on Friday at Nixa High School in the Missouri Class 6, District 3 quarterfinals.

The Broncos are the second Kansas City-area high school football team to cancel its postseason opener in as many days.

Rockhurst, which was slated to host Joplin on Friday in a matchup on the other side of the District 3 bracket, also had to cut short it’s season due to COVID-19. Rockhurst High Head Football Coach Kelly Donohoe said coaches learned of the positive COVID-19 test when the players were heading to practice.

"We had to meet with them prior to practice, and it was obviously a tremendously emotional moment for those kids and the seniors to know - you know they just got their heart ripped out from them," Donohoe said.

The Hawklets, who finished 5-3 in their first year under Donohe, a former Blue Springs coach, announced the decision to forfeit Friday’s district game on Tuesday due to a positive COVID-19 test among players and the resulting quarantine requirements.

"What people don't understand is this has been going on all fall," Donohoe said. "If you look at Friday night games throughout the state of Missouri, there's been a whole bunch of games canceled."

New Centers for Disease Control guidelines for what is considered close-contact to someone who has the coronavirus are what ultimately led to season being canceled.

“So what happens in sports is now that gets really hairy," Donohoe said, "because you know you’ve got kids playing a game, you’ve got kids on the sideline for two-and-a-half hours and now the health department basically sides on the air of caution on that."

For now, he said giving thanks for the memories they were able to make amid the COVID-19 pandemic is all they can do.

"I would tell the Lee's Summit North High School and Coach Mozee – let's all be thankful that we had the moments we had with our guys and our seniors and to try and cherish all the good times we had this fall and just be thankful we had what we had," Donohoe said.