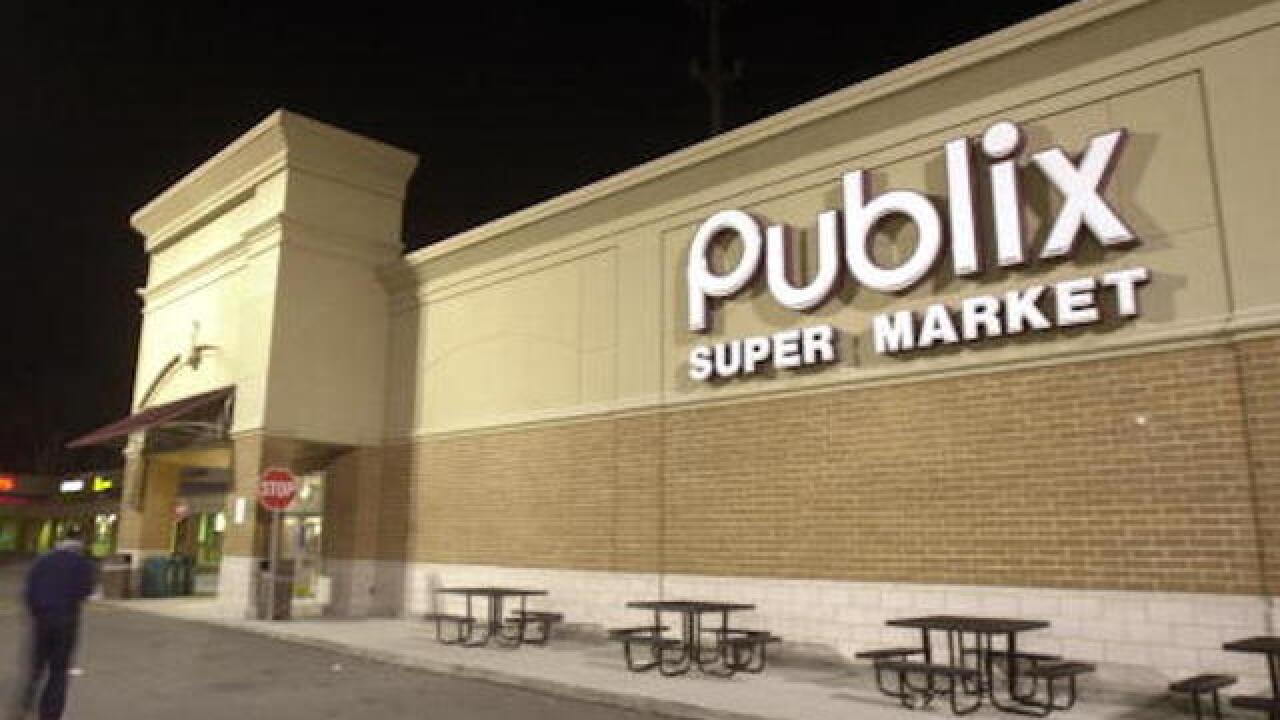 Publix supermarkets are recalling some ground beef products from chuck that may have E. coli, the US Department of Agriculture's Food Safety and Inspection Service said Thursday.

A total of 18 people became sick between July 5 and July 25, the government agency said.

The USDA identified the strain of E. coli as Escherichia coli O26.

"Food safety is our top priority. We have been working closely with various federal agencies as we share the common goal of maintaining food safety and public health," Publix spokeswoman Maria Brous said.

She urged consumers to check their freezers for products purchased between June 25 and July 31. She said customers should dispose of it or bring it to a Publix for a refund.

The affected products are:

The symptoms of STEC infections can include stomach cramps, watery or bloody diarrhea, and nausea and vomiting. Some infections are mild, but others can be life-threatening. People of all ages can be infected, but young children and the elderly are more likely to develop severe symptoms.

Symptoms begin about three to four days after consuming the bacteria, and most people get better within five to seven days.