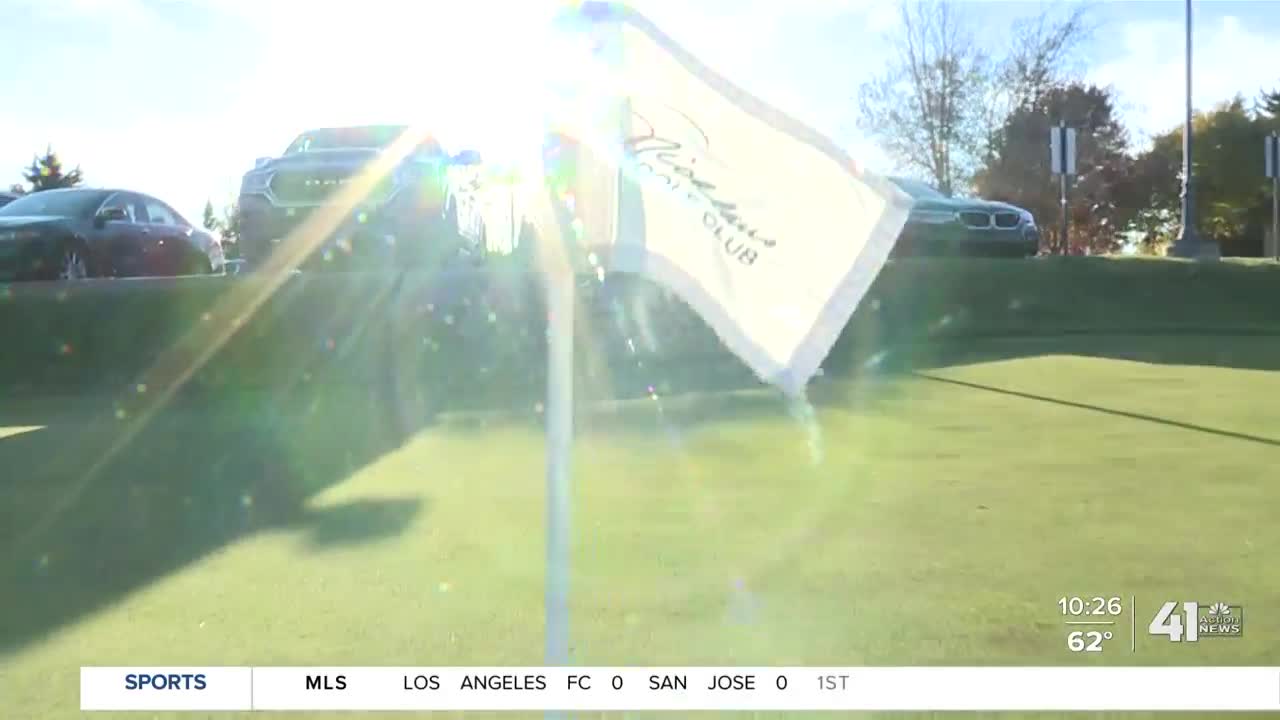 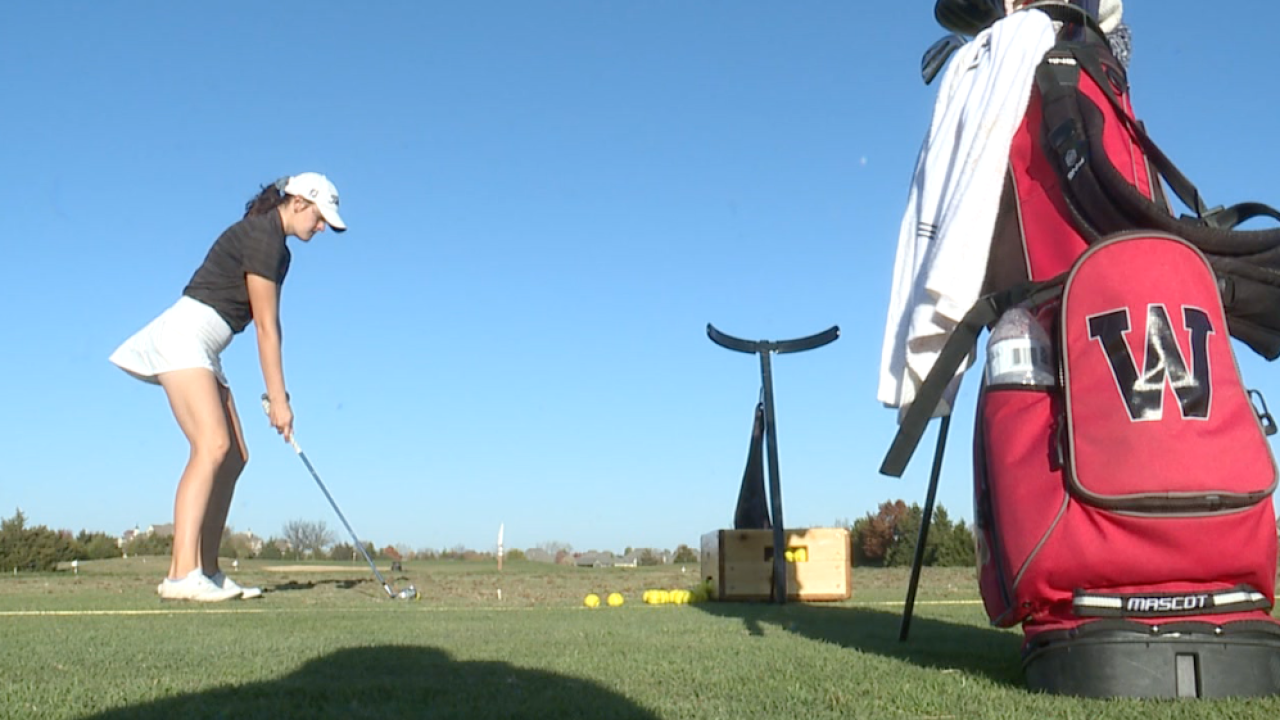 "It's always been a goal of mine to win all four state championships," Misemer said.

Well, she is 75% of the way there after last weekend's showing at Hesston Golf Course, where the Hy-Vee Athlete of the Week birdied the last three holes to win the Kansas 6A Girls Golf Tournament by four strokes.

"I just kind of going into it thinking, 'I've got this. It's mine,'" Misemer, a junior at Blue Valley West, said.

It has been hers every year of high school. Misemer won it as a freshman and a sophomore, too.

High school golf hasn't proven to be much of a challenge for Misemer, who spends the rest of her year playing in national events. But playing golf for the Jaguars has always been important to her.

"There's just something different about high school sports and supporting your school," she said.

Up next for Misemer is, of course, a fourth state championship as a senior and ... history.

According to Anderson, only one girl in Kansas high school girls' golf history has done the "four-peat." Jill Simpson of Columbus won the Kansas 4-3-2-1A state championship four times from 1991-94.

"(Misemer) has a chance to make Kansas history and be a part of a Hall of Fame career," Anderson said.

Obviously, four for four is better than three for three.

"I'm hoping I can get another one next year," Misemer said.