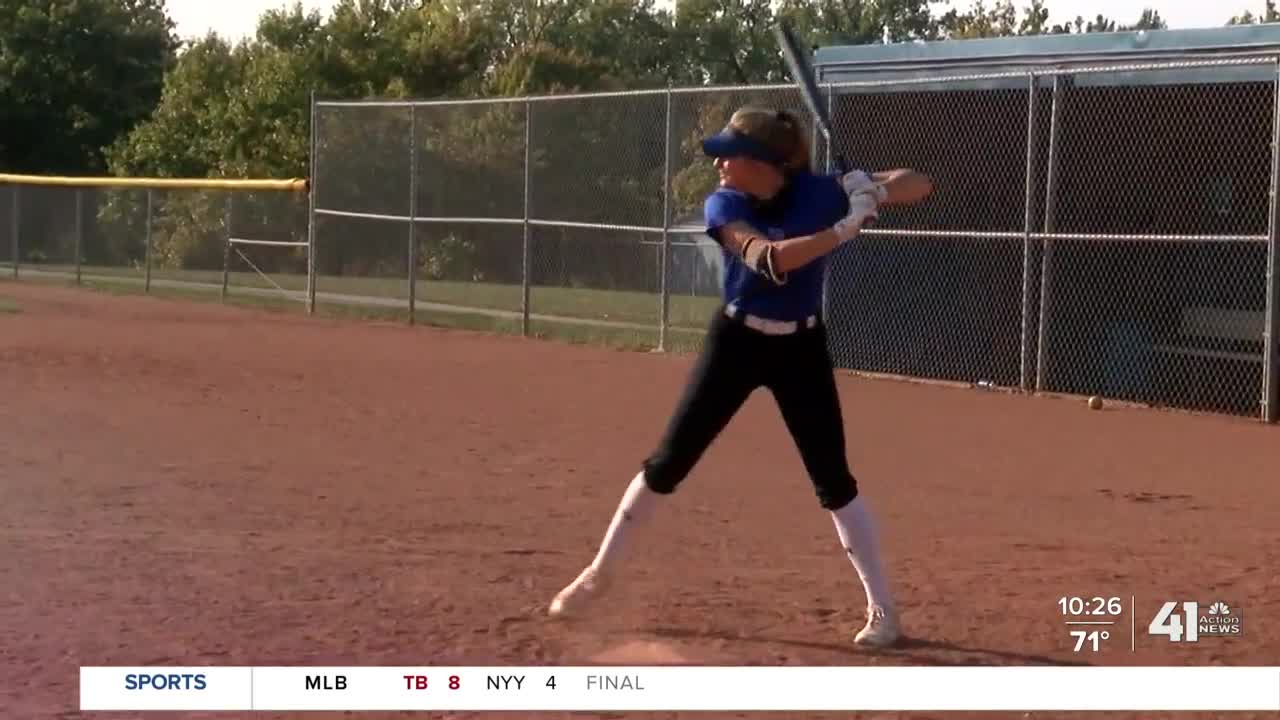 As a freshman at Liberty High School, Ashton Maloney has been in the starting lineup on the softball team. 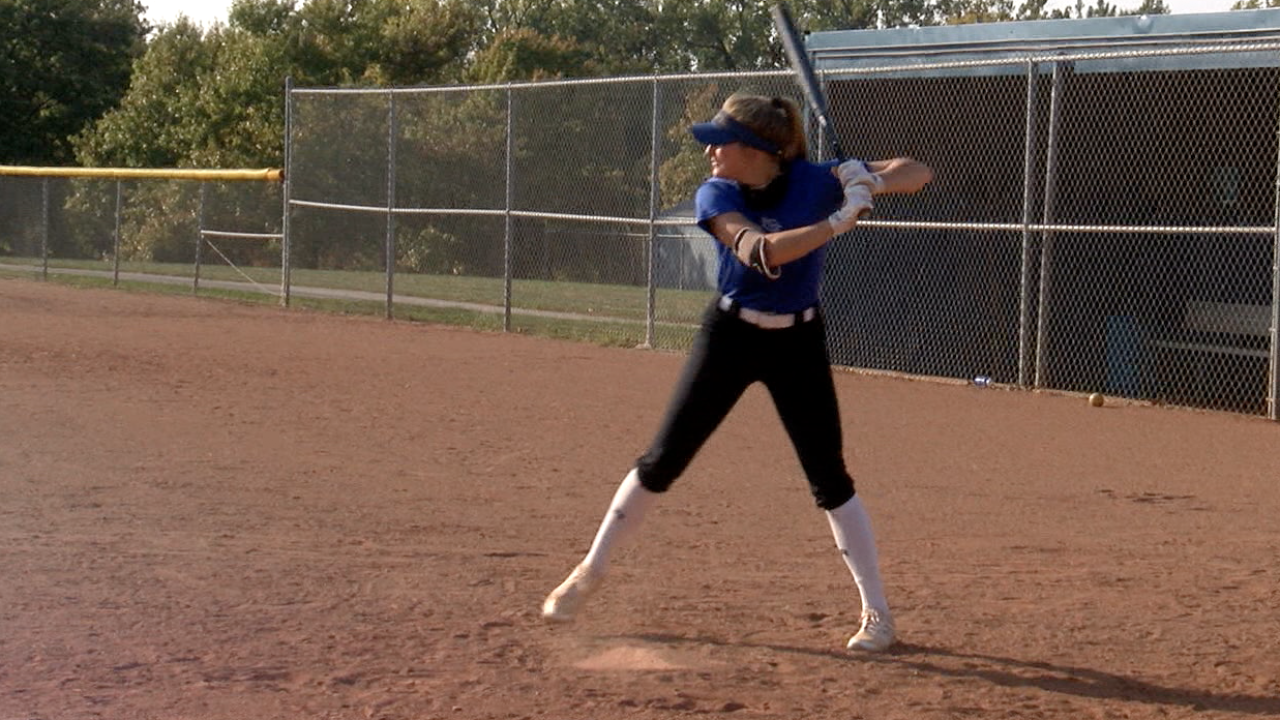 LIBERTY, Mo. — As a freshman at Liberty High School, Ashton Maloney has been in the starting lineup on the softball team.

“She’s what you want," said Scott Howard, head softball coach. "I mean, she’s super competitive, she leads the team. Her play on the field is incredible."

Maloney is a standout player and leader on her team. She's the lead-off hitter and has three home runs on the season. She also has reached base 22 out of 29 of her at bats.

With a 17-10 record so far this season, the Blue Jays aren't done yet.

After the season and graduation, Maloney plans to attend the University of Texas at Austin to play softball.

“She’s one of the best players in this area," Howard said. "When she goes there, everyone's the best player from their area. She’s going to have to compete, but she’s the kind of kid that’s going to take that challenge head on and go for it."

Thursday, the Blue Jays play a conference game at home against Raymore-Peculiar.