Lee's Summit North shortstop is No. 1 recruit in the nation 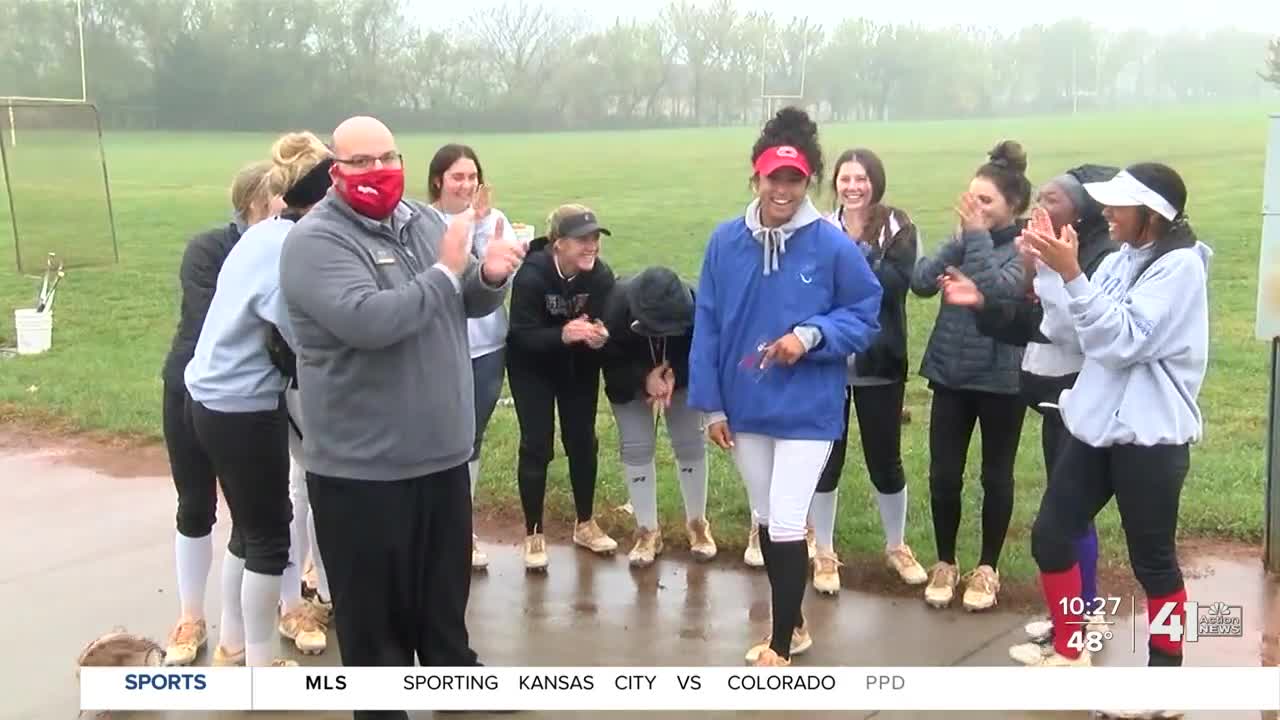 Lee's Summit North High School's softball team has the No. 1 recruit in the nation. 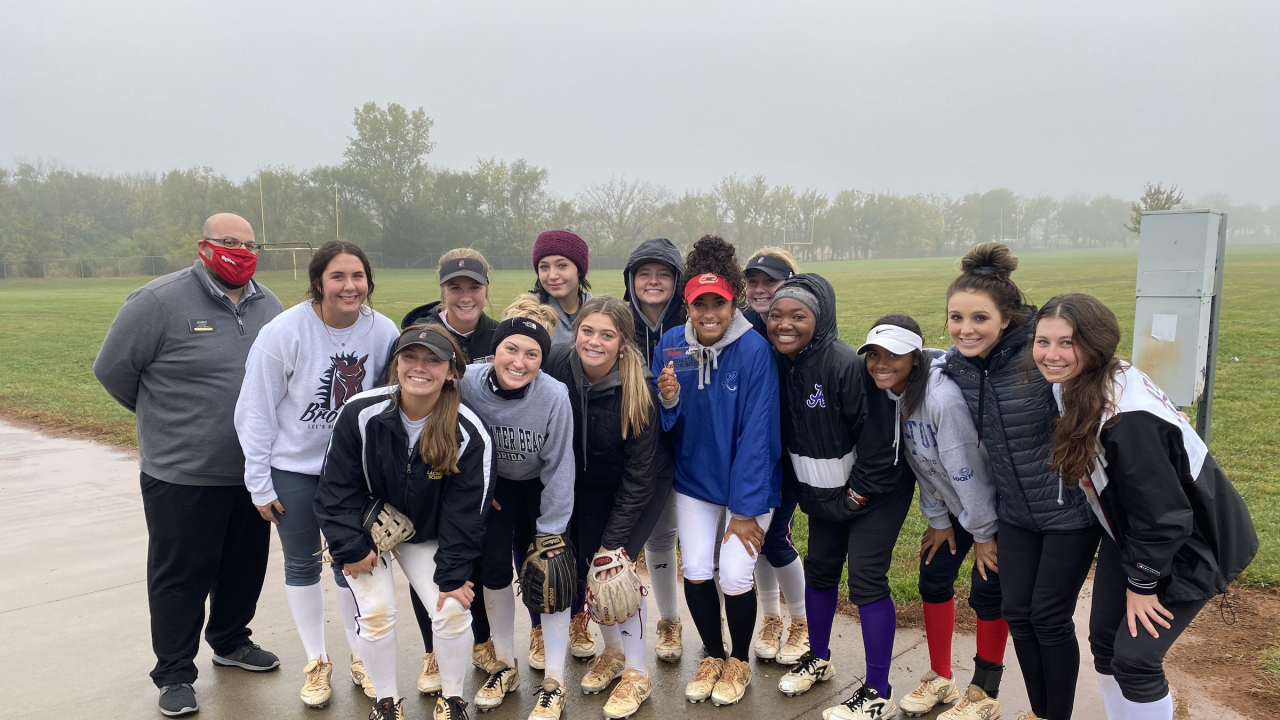 Shortstop Kinsey Fiedler told 41 Action News Wednesday that she's committed to the University of Washington and will play in Seattle after graduation.

“We’re wishing her the best, but we want to keep her for a little bit longer," said John Gage, head softball coach at Lee's Summit North.

Fiedler has been starting varsity all four years in high school.

This season, Fiedler doubled the school's home run record, with 16 on the season.

“She’s one of the most talented athletes we’ve had here at Lee’s Summit North," Gage said.

But at a young age, Fiedler hated the sport. She told 41 Action News she found softball boring and didn't enjoy watching her family members play.

“My parents had to force me to play because I had always gone to their slow-pitch games and I hated it," Fiedler said, "and I just thought it was so boring and they put me in it and they forced me to do it and obviously they’re not forcing me anymore."

Currently, Lee's Summit North has a 26-3 record. The Broncos have been preparing for the State Tournament and will play their first game Thursday at Park Hill High School.

“Expectation is always a ring and hopefully we make it that far," Fiedler said. "We just have to take it game by game, and I think if we play our game, we should get there."