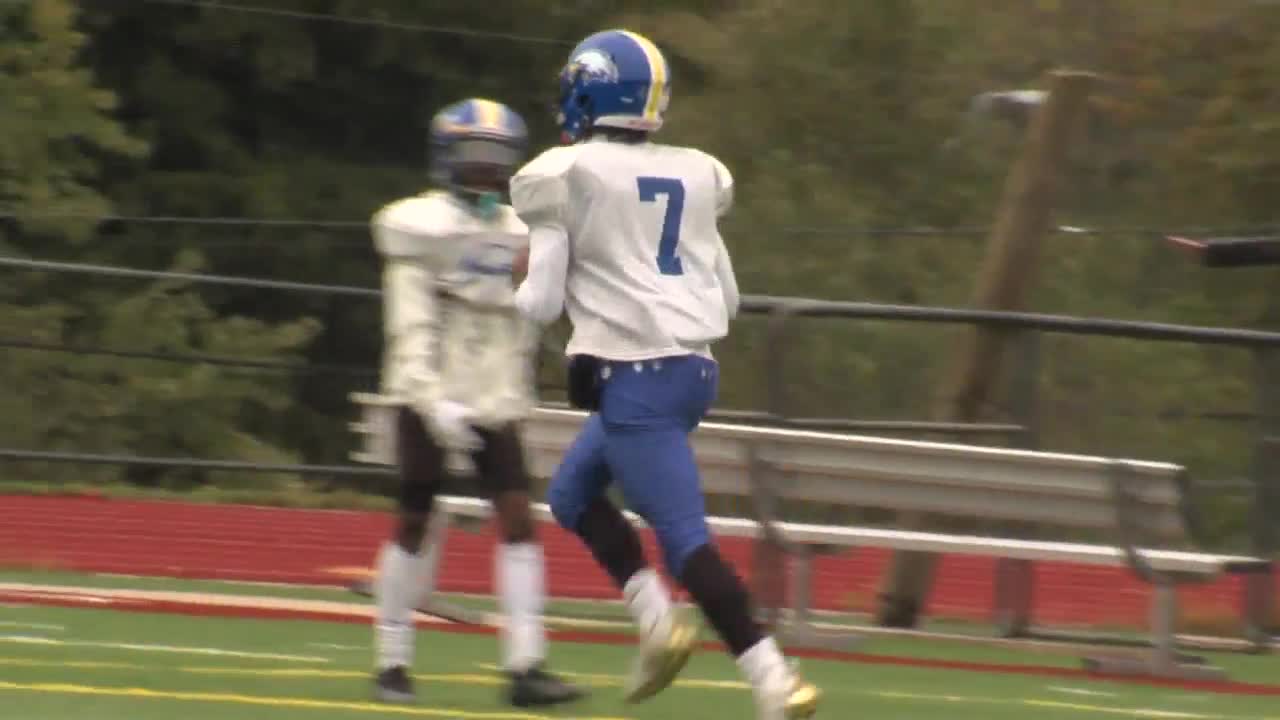 It’s hard not to notice Ruskin High School Junior William Sanders on the football field, and his head coach agrees. 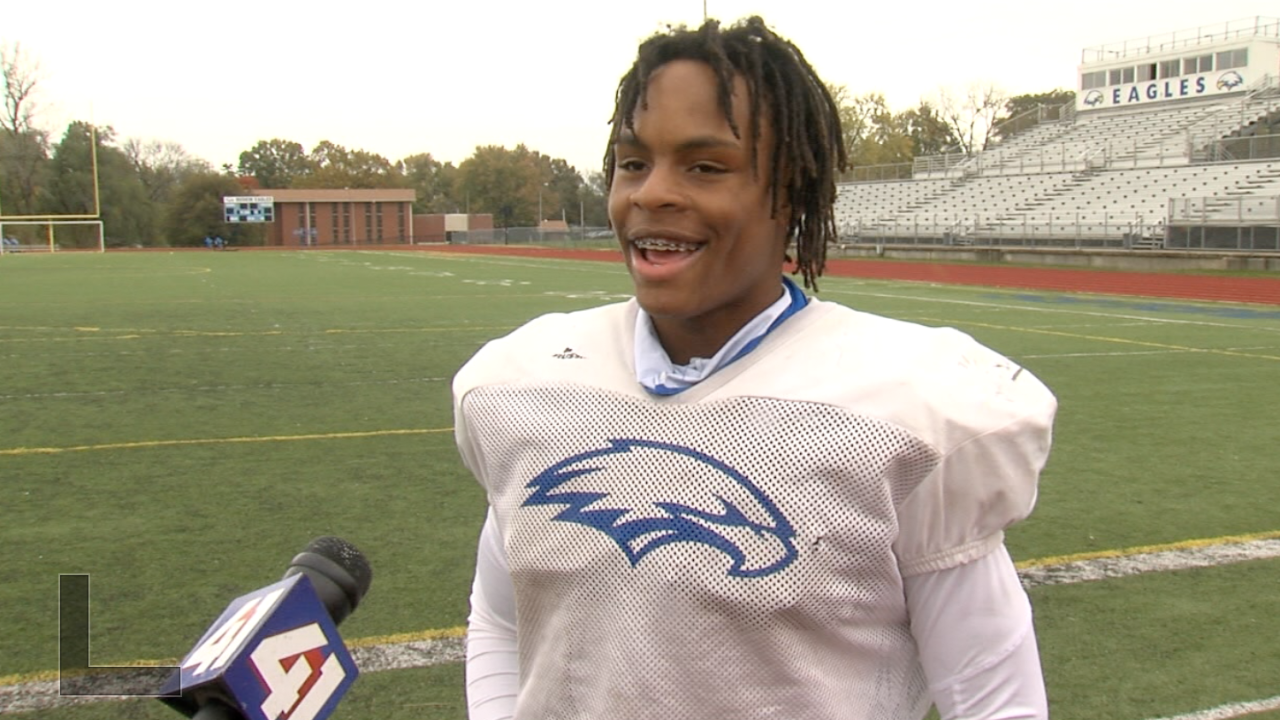 Sanders, the most recent Hy-Vee Athlete of the Week, said he spends his days anticipating hitting the field.

Sanders, typically a running back, has been playing quarterback for the past two weeks.

“Just something we threw on him because two kids were injured," Perkins said, "but we saw, 'Hey, this kid can really step up to the challenge.'”

But the position change hasn’t slowed Sanders' efficiency. Last week, the junior ran in a 43-yard touchdown on top of having 97 passing yards.

“My coaches just kept me in my head, just ready to play football," Sanders said. "My team made sure I was ready, told me that I was gonna be something, so that motivates me for real.”

The young QB’s skills don’t just stop at his athleticism – he's used football to help develop his leadership skills as well. And that's something Perkins has noticed.

Sanders said he idolizes Chiefs quarterback Patrick Mahomes and tries to lead his team like Mahomes does.

“I’ve watched him pick up his team and bring them back, and make sure they are all good, just leading his team, like be a leader,” Sanders said.

Looking ahead, with his eyes set on the league one day, the running back said next step is earning a Division I scholarship.

“My dream school, I really wanna go to Oregon for real for real, or I wanna go to Florida State," he said.

Perkins agreed, it's just a matter of time.

“I told him, 'Hey, just be patient. Things are gonna work out for you. People will know your name once the season is over,'" Perkins said, "and hopefully they will.”