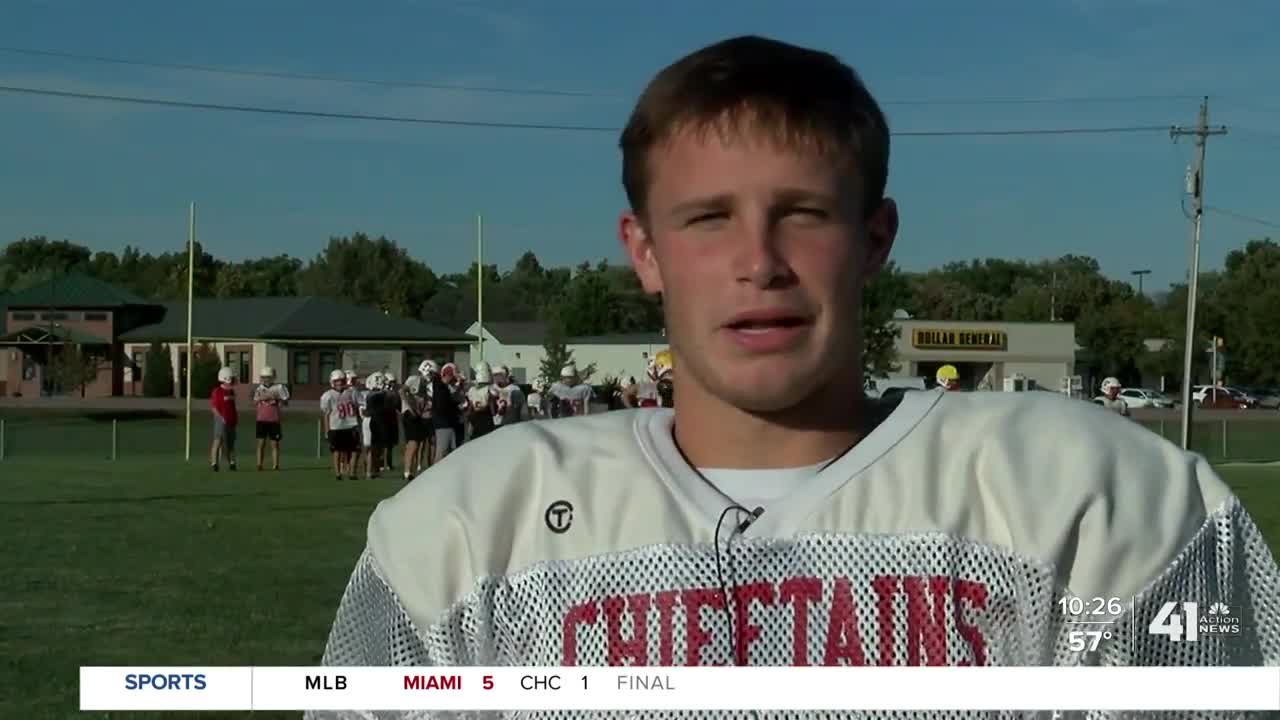 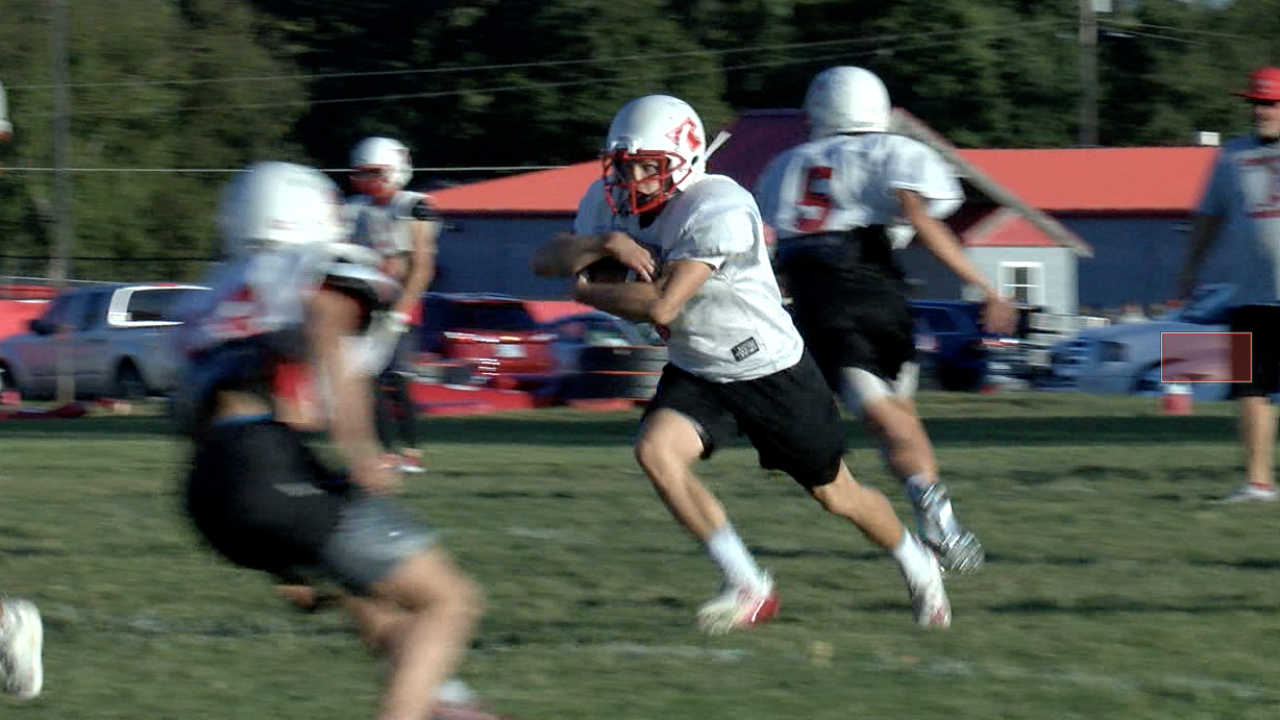 TONGANOXIE, Kan. — Tonganoxie High School welcomed a first-team all-state running back during the offseason when Tyler Bowden moved to town with his dad.

“I was at (Lawrence) Free State for three years," he said.

But the move has slowed Bowden during his senior season, averaging nearly 300 rushing yards per game.

“He’s quicker than lightning," Chieftains coach Al Troyer said. "He’s fast. They’ll think they have him and he’ll make one cut or one move and he’s gone."

The biggest change for Bowden has been going from being a leader with the Firebirds, who play in Kansas Class 6A, to joining a team already loaded with senior leadership.

“The chemistry with this team is incredible," he said. "All the guys just click. They know each other real well, and that’s a big factor in this team."

Four games into the season, Troyer said Bowden has fit right in.

“Not only is he a great athlete, he’s got great vision, he works hard and he’s a young man of character and that fits well into our program," Troyer said.

Bowden also quickly picked up on the offense, but he wasn't expecting to put up such gaudy numbers.

“You don’t really plan for it," he said. "You just show up and play football and whatever happens, happens."

The initial goal was just to have a season, but now Bowden is thinking big, like Class 4A state title big.

Bowden plans to graduate early in December and remains undecided about where he'll play football beyond high school.