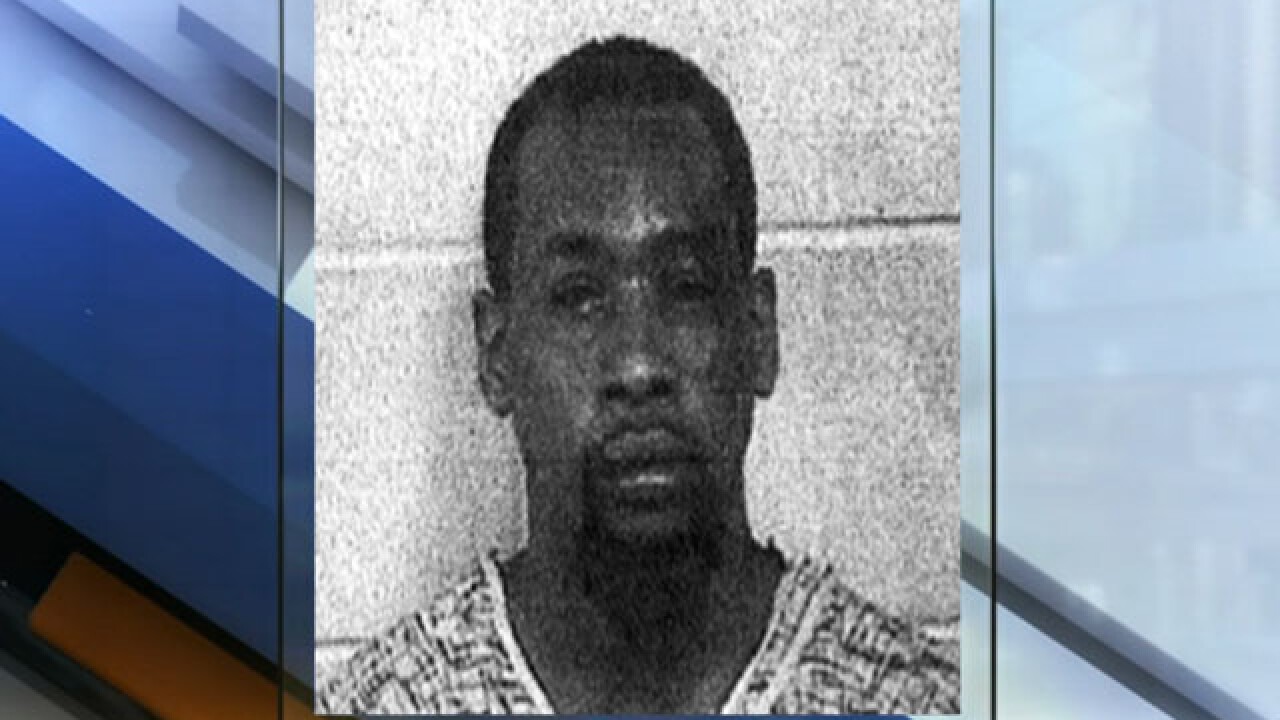 KANSAS CITY, Mo. — Kansas City Police are denying allegations that a suspect in their custody underwent an attack by officers.

On Wednesday, an attorney representing Chase Dominique Moss sent a letter to KCPD's Internal Affairs Division claiming that Moss underwent a "savage, brutal and illegal attack" by six officers while in custody and that another officer kicked him in the face while arresting him. The letter also points out that Moss is African American and claims all of the involved officers were white.

Friday, KCPD Cpt. Lionel Colón responded in an open letter saying that officers actions were justified and that Moss' injuries were sustained in an earlier altercation that did not involve police.

KCPD claims that Moss was arrested after he had gotten into a fight at a strip club which then led to a rolling gun battle. Police say when they arrived on scene they spotted Moss with a long rifle and he fled.

Eventually, an officer found Moss between two houses where he allegedly advanced on the officer as though "he would engage him in a struggle." Officials say the officer then kicked him in the torso to subdue him and took him into custody.

Moss' attorney claims he was kicked in the face "like a slave owner might have punished a slave." The attorney also says Moss had his hands in the air to surrender at the time.

The letter from his attorney also says Moss was beaten by six officers while in police custody. Attorneys claim that attack led him to be hospitalized for two days.

KCPD claims that Moss refused to change into the required jail uniform so officers had to force him into the clothes, which exacerbated his injuries from the altercation at the strip club.

Police also say that Moss and witnesses both said that he was involved in a fight at the strip club.

Moss has not been charged with a crime in this incident, though police are still reviewing the night's events.

Moss' attorneys are calling for a full investigation into the incident.

Read KCPD's response and the letter from Moss's attorney below: