Salloi, Russell to temporarily leave Sporting KC to play for their countries 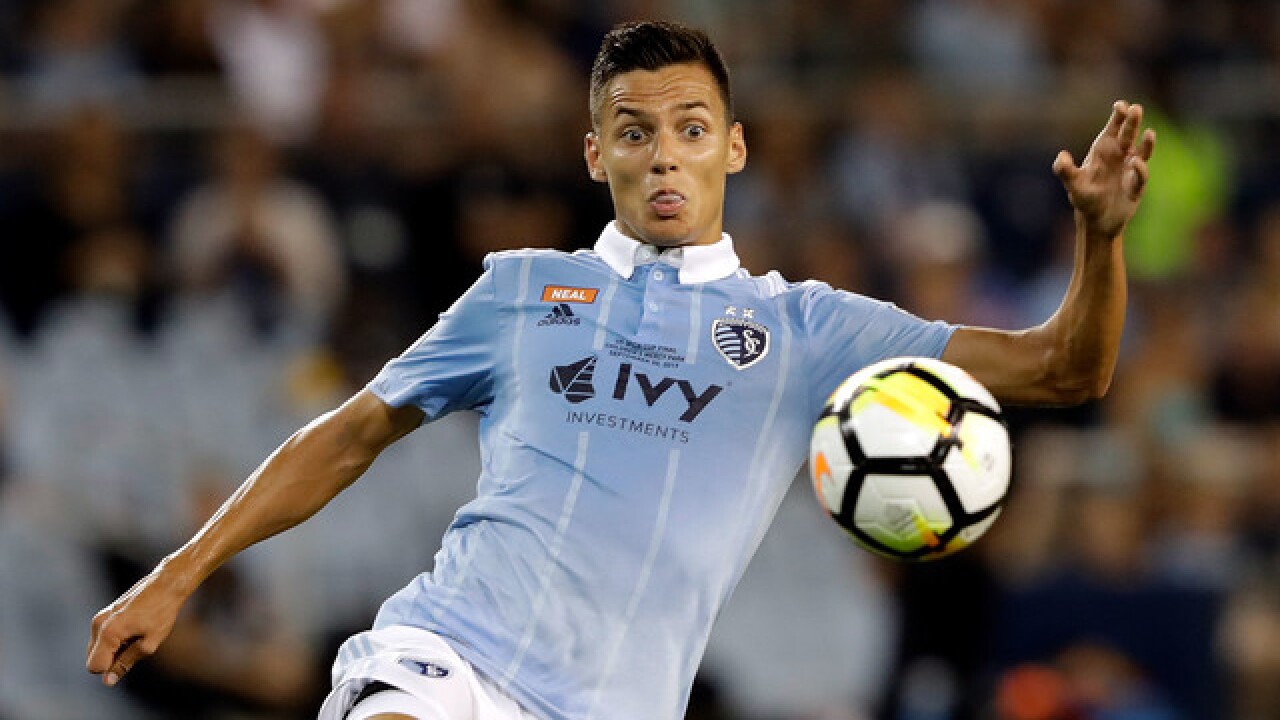 Both players will be available for Saturday's pivotal Western Conference clash at Seattle Sounders FC before traveling to Europe for international competition.

Russell and Scotland will play two home matches at Hampden Park in Glasgow, hosting world No. 2-ranked Belgium in a high-profile friendly on Sept. 7 before opening their UEFA Nations League campaign in Group C1 against Albania on Sept. 10.

Salloi and Hungary will begin UEFA Nations League play with two games in Group C2, traveling to meet Finland on Sept. 8 at Tampere Stadium in Tampere and hosting Greece on Sept. 11 at Groupama Arena in Budapest.

Russell made his first career start for Scotland on June 2 in a 1-0 friendly loss to Mexico at Estadio Azteca in Mexico City. The 28-year-old has logged five appearances for Scotland, having debuted in a 2014 friendly against England, and is the lone player on head coach Alex McLeish's 23-man squad to currently play outside of Great Britain at the club level.

Russell has enjoyed a superb first year at Sporting KC, leading the team in both goals and assists across all competitions with 10 each. Additionally, he is one of eight players league-wide with at least eight goals and eight assists during the 2018 MLS campaign. Russell is looking to become the fourth player in team history to reach double-digit goals and assists in a single regular season.

Salloi, 22, is set to join Hungary's senior national team for the first time. He has represented the Magyars four times in 2019 UEFA European Under-21 Championship qualifying, notably notching a goal and an assist in a 2-0 win over Cyprus last November. Hungary's 23-man roster is led by head coach Marco Rossi.

Salloi, a Sporting KC Academy product who signed for Sporting KC in 2016, leads all MLS Homegrown Players with 16 combined goals (nine) and assists (seven) in all competitions this season. He has seven goals and seven assists in 22 league appearances, helping to bolster a Sporting KC offense that ranks third in the Western Conference with 47 goals through 25 games.