Catch Bill Bellamy at The Improv 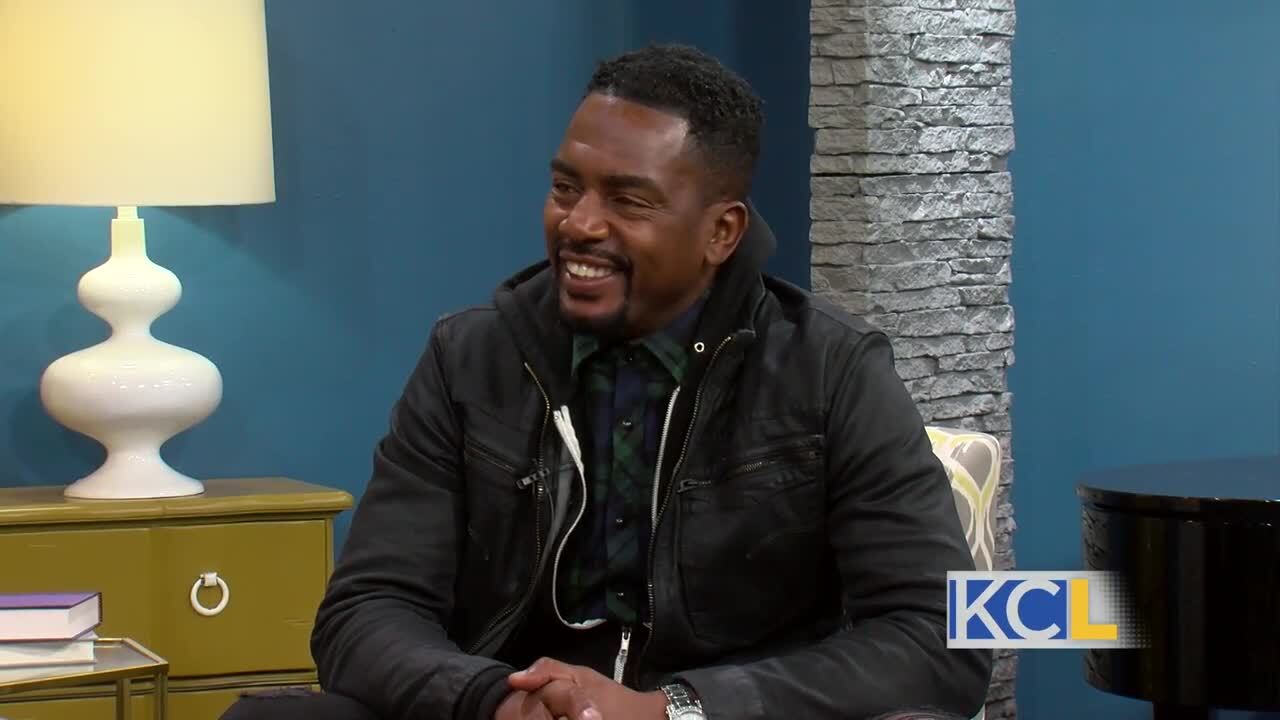 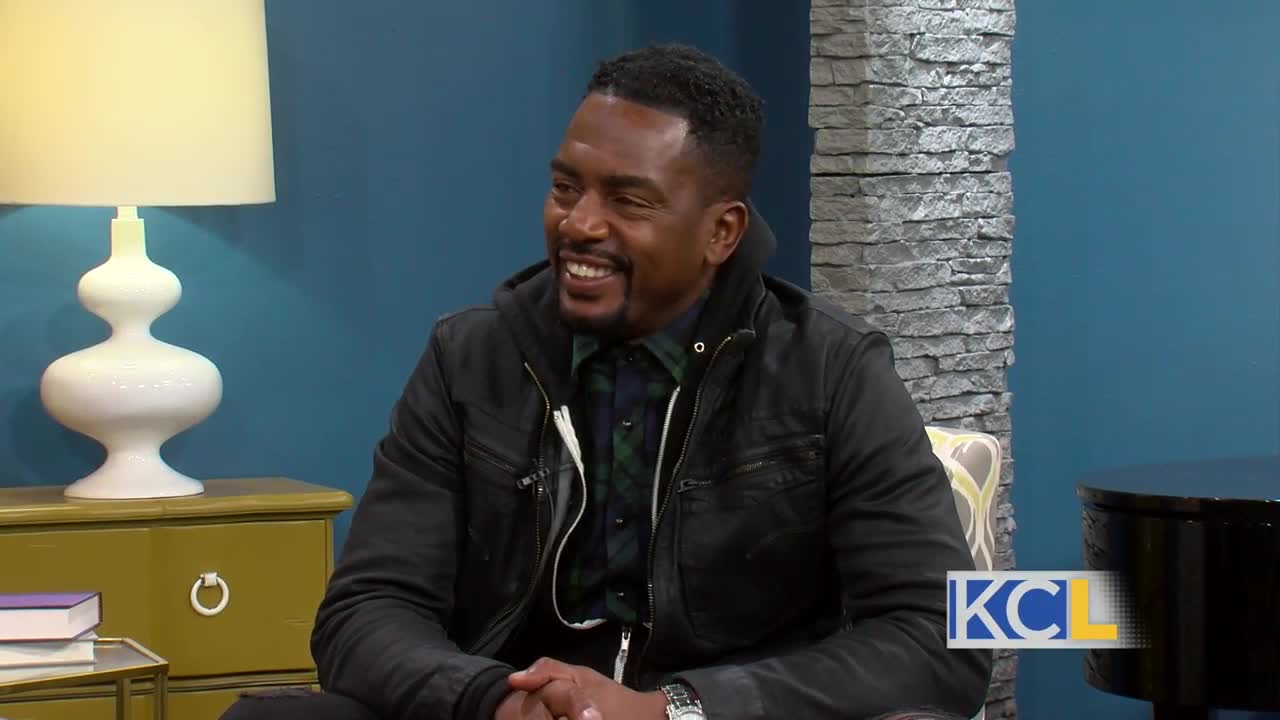 KANSAS CITY, MO. — Bill Bellamy has been a staple in the world of comedy, performing hundreds of shows to sold-out audiences across the country over the last decade.

Bill returns to television this fall starring in the sitcom Mr. Box Office with Jon Lovitz, Gary Busey and Vivica A. Fox which is airing nationally in syndication. His hit Showtime special Crazy, Sexy, Dirty is now available on DVD. It’s one of the network’s highest- rated comedy specials of the year and received rave reviews from both fans and critics alike. He continues to work on feature films and just wrapped production on the comedy Sleeping Around with Wendi McLendon-Covey (Bridesmaids).

He made his feature film debut in 1997 in the critically acclaimed romantic comedy Love Jones. Bellamy successfully followed that with his leading-man debut in the hit comedy, Def Jam’s How to be a Player and co-starring roles in Oliver Stone’s Any Given Sunday, Love Stinks and the comedy hit The Brothers.