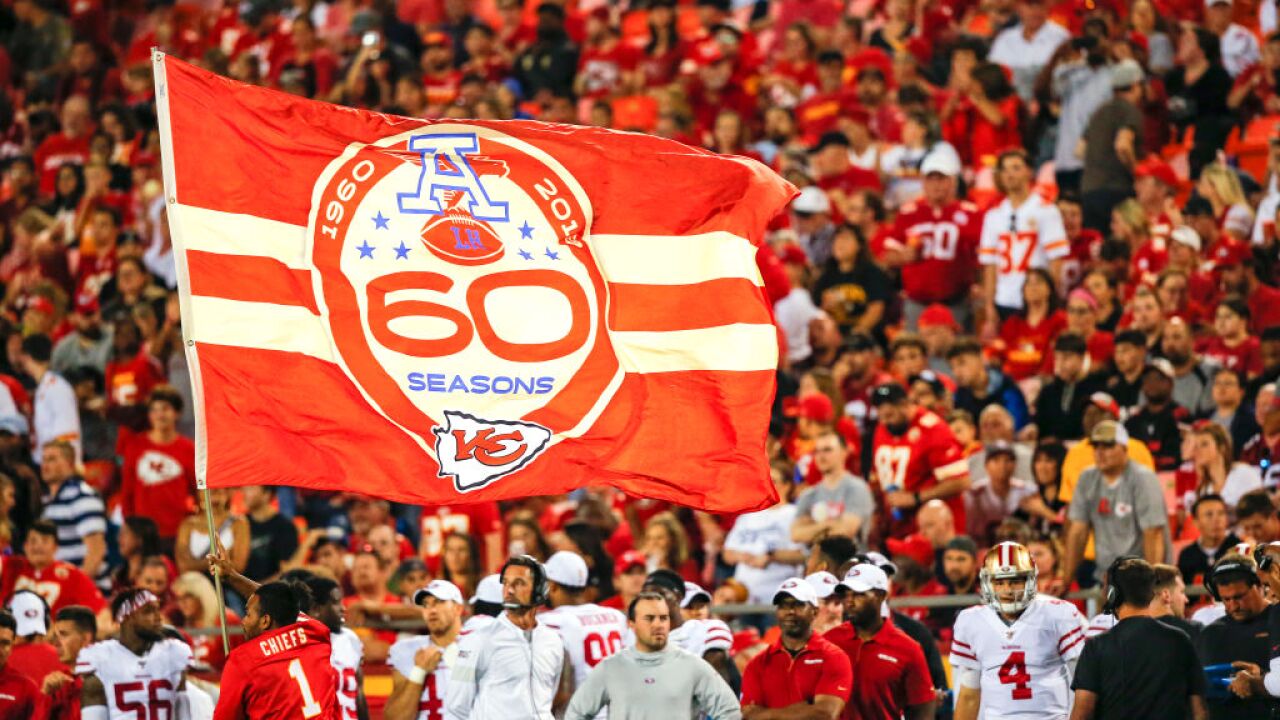 Beginning Sept. 21, 2019, KSHB and KMCI will become the exclusive local broadcast home for “Hy-Vee Chiefs Insider.” The show, produced by the Chiefs award-winning production studio, 65 Toss Power Trap Productions, contains exclusive features and player profiles and previews the upcoming Chiefs game. Beginning in 2020 and running through 2024, the stations also will air Chiefs preseason games, in addition to all regular and postseason Chiefs games that are broadcast on NBC.

“The KSHB/KMCI team is thrilled to be the new ‘Home of the Chiefs’ for the next six years,” said Ed Fernandez, vice president of operations for The E.W. Scripps Company (NASDAQ: SSP). “We’re proud to partner with such an iconic brand to provide avid Kansas City Chiefs fans with great content and additional opportunities across all of our broadcast and digital platforms.”

The agreement also provides KSHB/KMCI with additional marketing opportunities with the club and at Arrowhead Stadium.

“This is an exciting time in Kansas City as the club enters its 60th season, and expectations are high throughout Chiefs Kingdom for the 2019 season,” Chiefs President Mark Donovan said. “We are thrilled to begin our new partnership with KSHB and KMCI at this time, and we look forward to next year when they will begin serving as the flagship station of our Chiefs Preseason Television Network.”

“Hy-Vee Chiefs Insider: (airs during the Chiefs season, including playoffs):

About KSHB/KMCI
KSHB-TV and KMCI-TV are owned by The E.W. Scripps Company. The E.W. Scripps Company (NASDAQ: SSP) serves audiences and businesses through a growing portfolio of local and national media brands. With 52 television stations in 36 markets, Scripps is one of the nation’s largest independent TV station owners. Scripps runs a collection of national journalism and content businesses, including Newsy, the next-generation national news network; podcast industry leader Stitcher; the fast-growing national broadcast networks Bounce, Grit, Escape, Laff and Court TV; and Triton, the global leader in digital audio technology and measurement services. Scripps runs an award-winning investigative reporting newsroom in Washington, D.C., and is the longtime steward of the Scripps National Spelling Bee. Founded in 1878, Scripps has held for decades to the motto, “Give light and the people will find their own way.”