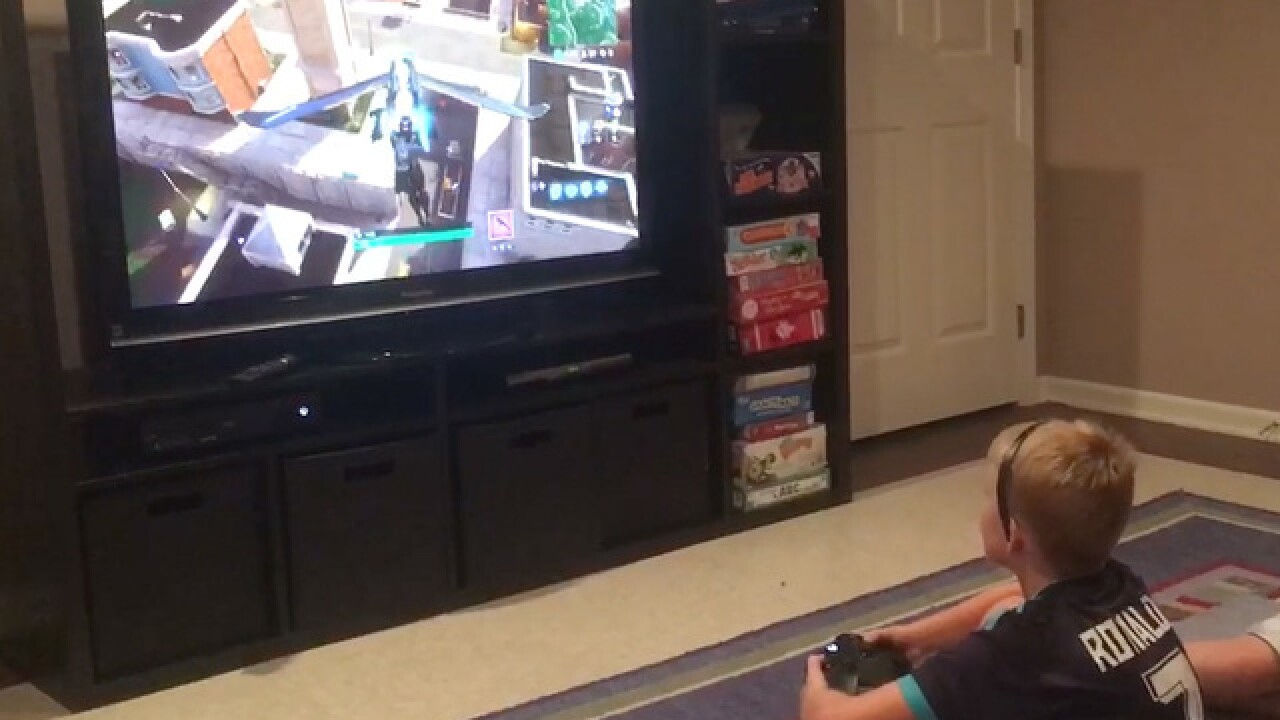 KANSAS CITY, Mo. – Kids can always play video games after school, but the seemingly endless freedom of summer to play games like Fortnite is about gone.

With kids returning to school across the country this month – including many in the Kansas City metro area – some parents have created a video marking the changing season.

The video, posted by “The Holderness Family” on YouTube, has already received nearly 85,000 views since it was posted on Monday.

The video has funny references to the game only those in the know will pick up on. The vehicle players use to drop into the game is the drop bus. The video references the transition from that bus to the school bus.

“The only camping that you did was in this bush” – referencing how many players hide in a bush while others are eliminated.

“Look at your Fitbit.
To count your steps.
It’s 9 p.m. and you’ve taken seven steps!”

It’s also possible kids will be glad to have their parents at work and not at home making YouTube videos about video games.