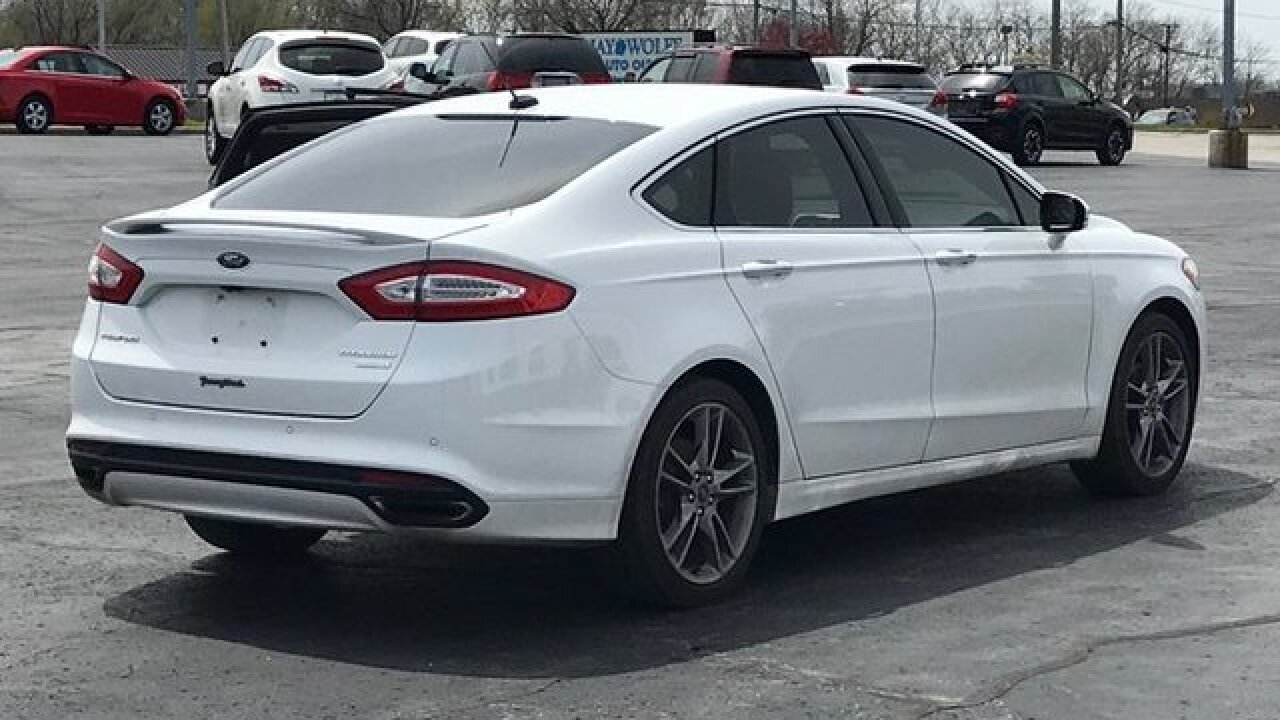 Copyright 2018 Scripps Media, Inc. All rights reserved. This material may not be published, broadcast, rewritten, or redistributed.
<p>Ford plans to eliminate several car models, including the Fusion. Photo by Lisa Benson/KSHB</p>

KANSAS CITY, Mo. -- The family-friendly sedan that rolled off assembly lines in the mid-1980s is now being rolled off the cliff.

On Wednesday, the Ford Motor Company announced plans to phase out long-standing car models including the Fiesta, Fusion and Taurus. The current Focus will transform into a compact crossover vehicle, the Ford Active starting in 2019.

As part of the announcement, the company said it plans to focus sales efforts on SUVs and trucks.

Ford’s changes will not affect Claycomo’s Kansas City assembly plant. Employees there make the Ford F-150 and the Transit.

Dwayne Giles has been a car salesman for more than a decade. He's surprised by Ford's decision but does see more customers who want SUVs and crossover vehicles.

"Car buyers have more than one purpose in mind when they get a vehicle. With a crossover they can do multiple things," said Giles.