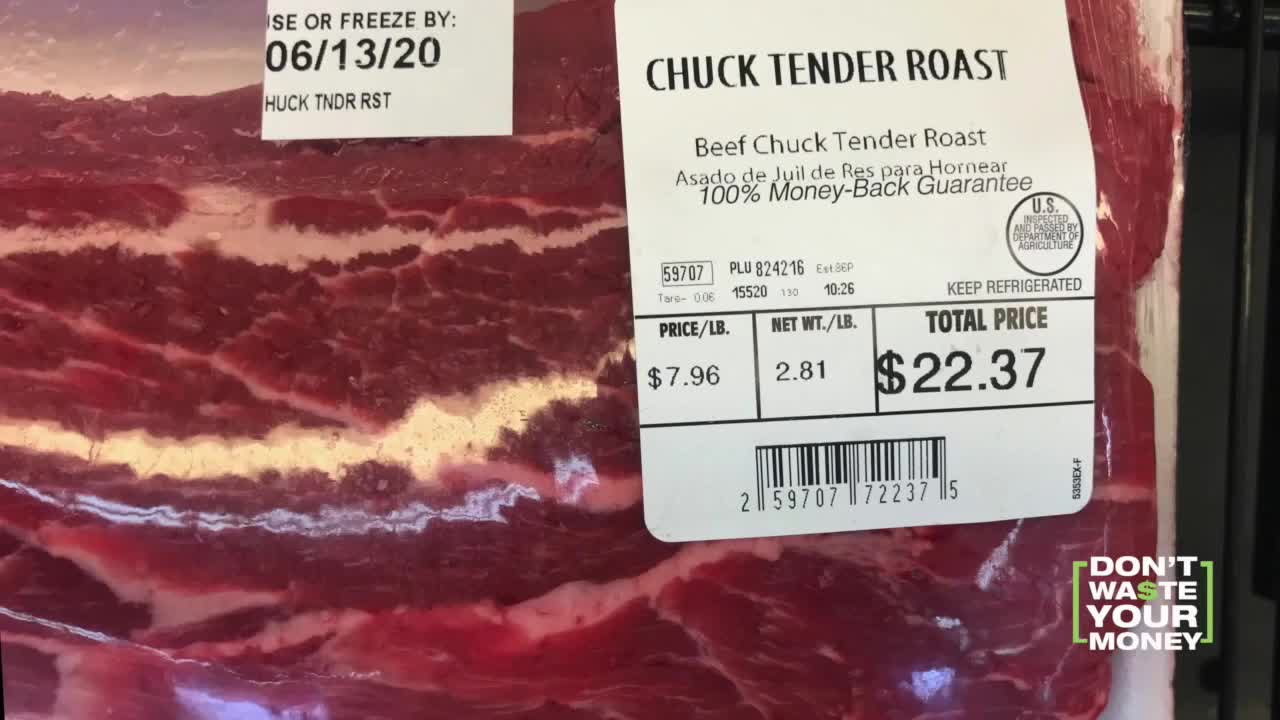 Just in time for the 4th of July, beef prices continue to rise to near-record highs due to COVID pandemic. When will it end? 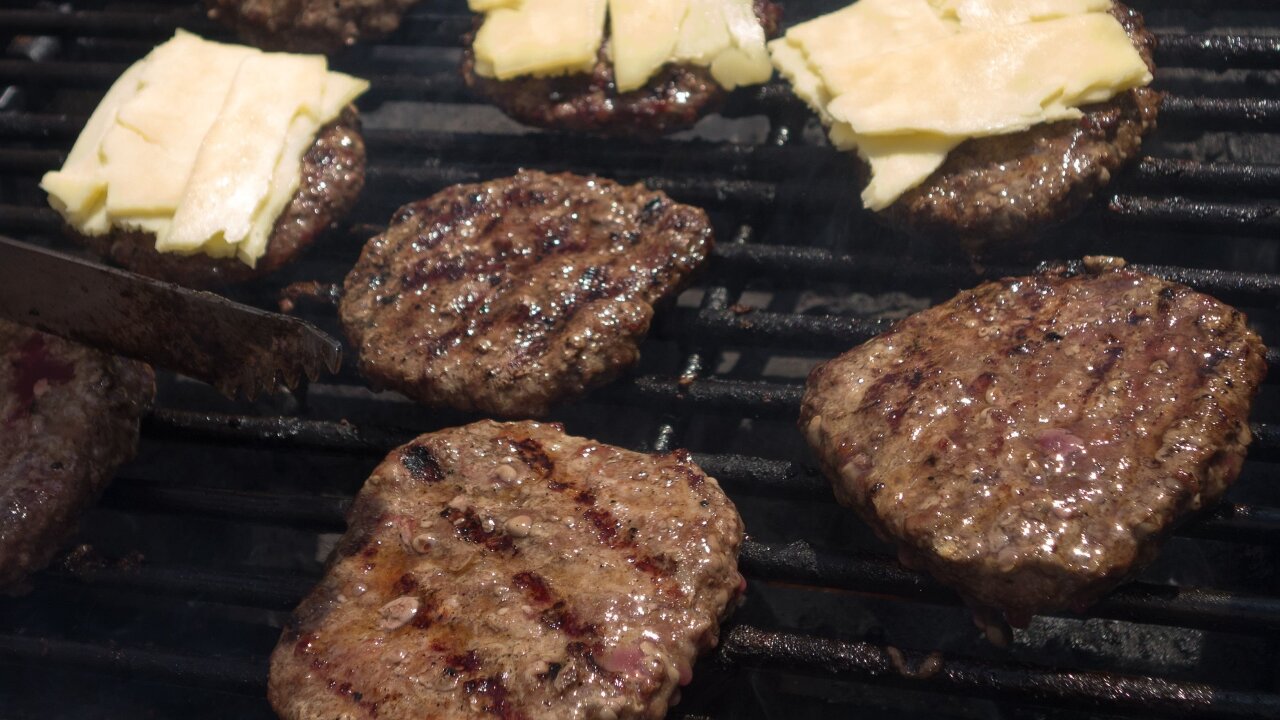 Are you looking for some steaks to throw on the grill this weekend or on the Fourth of July?

You may want to bring extra money; the pandemic is sending meat prices up sharply this month.

High prices are starting to impact consumers, restaurants, and anyone who cooks meat for their business.

Tyrique Ramsey and his family have served his community from a food truck for years, but he was forced to raise prices last week as pork costs skyrocketed.

While chicken and ground beef prices are higher, the worst is steak, where prices have gone up almost 50% this year on some cuts.

At Walmart, basic strip steaks were $12 a pound, which came to $22 for a package of two small, shrink-wrapped steaks.

One of the cheapest cuts of meat, chuck roast, was $8 a pound, almost double from a year ago.

Ground beef was in the $5 (fatty) to $8 (lean) a pound range as well, a far cry from the normal summertime price of $3 a pound in many supermarkets.

At a nearby supermarket, bone-in ribeyes were at $15 a pound, bringing the total to $21 for one steak. Top-dollar cuts like filet mignon were nowhere to be found.

The Hutchinson family wondered if short supplies to blame.

"It's still pretty thin in the meat aisle, for sure," they said.

The Bureau of Labor Statistics says processing plant shutdowns continue to cause shortages.

Even after those plants reopen, many will be on limited schedules with fewer workers.

The Labor report says beef prices rose 11% in May. The average retail price of beef roast rose a whopping 19% during the month.

In addition, prices for chicken, tomatoes and even ice cream went up the government said.

Ramsey has had to explain why his price board has gone up in recent days, just as many restaurants are raising their menu prices.

"I just had to go up a few more dollars," he said. "But a lot of the customers, they kind of understand, we explain it to them."

Grocery stores insist they are not profiting from rising prices. Still, attorneys general offices in several states are investigating the source of these price hikes, which appear to be linked to processing and slaughterhouse shutdowns due to COVID-19.

Until the pandemic subsides, prices could remain on the high side. As always, don't waste your money.

For more consumer news and money-saving advice, go to www.dontwasteyourmoney.com