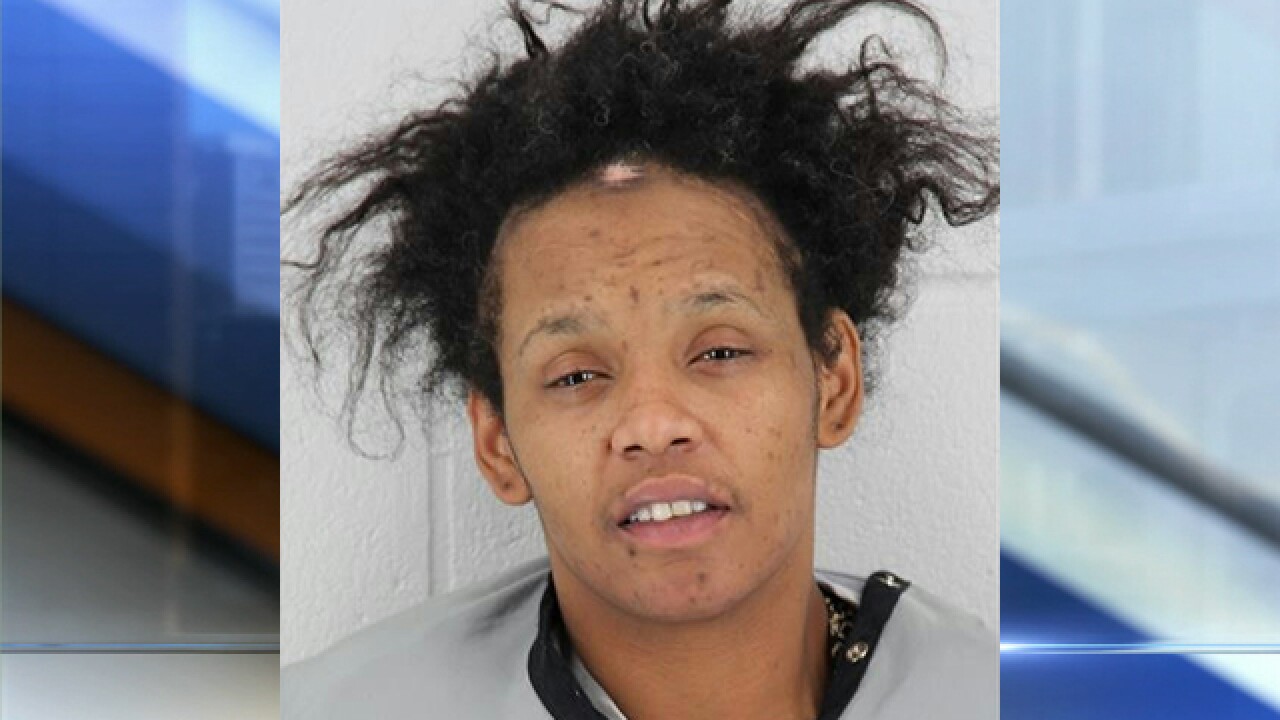 Copyright 2018 Scripps Media, Inc. All rights reserved. This material may not be published, broadcast, rewritten, or redistributed.
<p>Mug shot of Jasmine Jennings.</p> 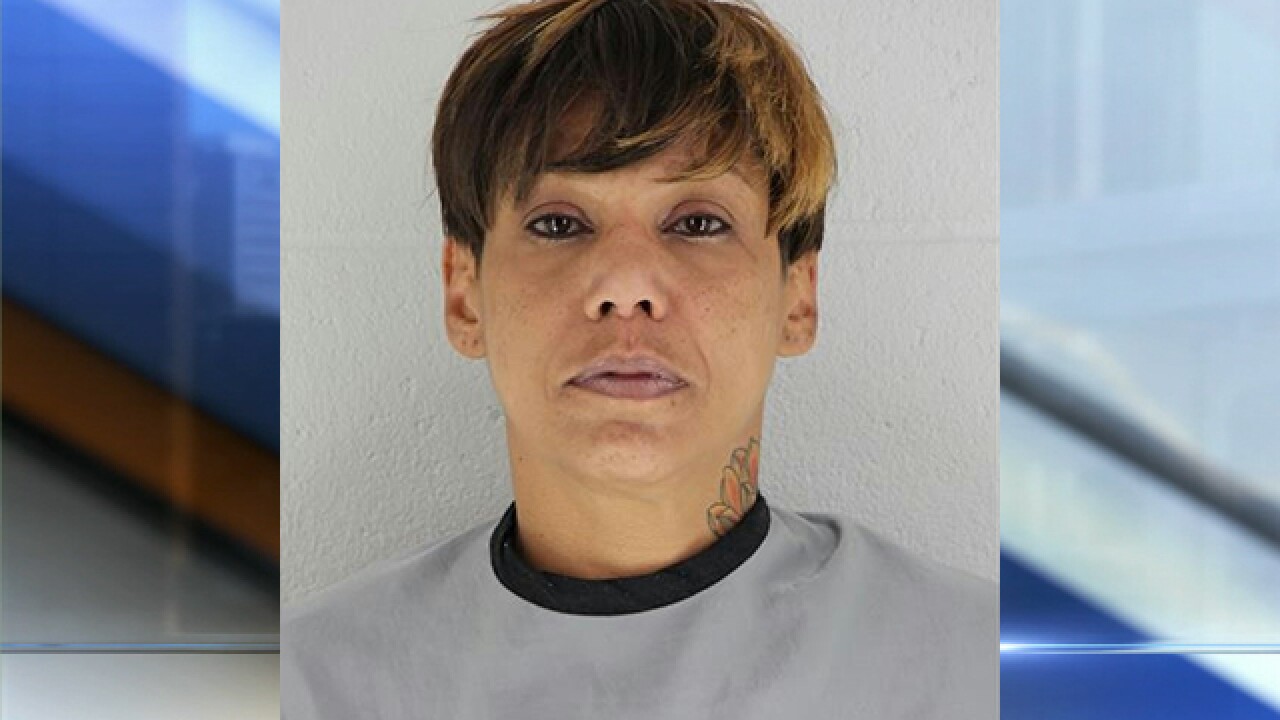 PRAIRIE VILLAGE, Kan. – Police say two women tried to get away with an entire rack of purses from a department store.

Jasmine Jennings, 32, and Sheila Smith, 45, face charges of felony theft after they allegedly entered the Macy’s store in the 4100 block of W. 71st Street Sunday and instead of grabbing one or two purses, stole an entire purse rack.

Surveillance video reviewed by police and witness accounts say the two women tried to shove the rack into their car, but the rack wouldn’t fit, causing the back door to swing open.

The women didn’t get far before police caught up with them. Just west of the store, the women abandoned the car and the purses and ran from officers.

One woman was able to find an unsuspecting person and hopped in their car.

Both women were eventually taken into custody.