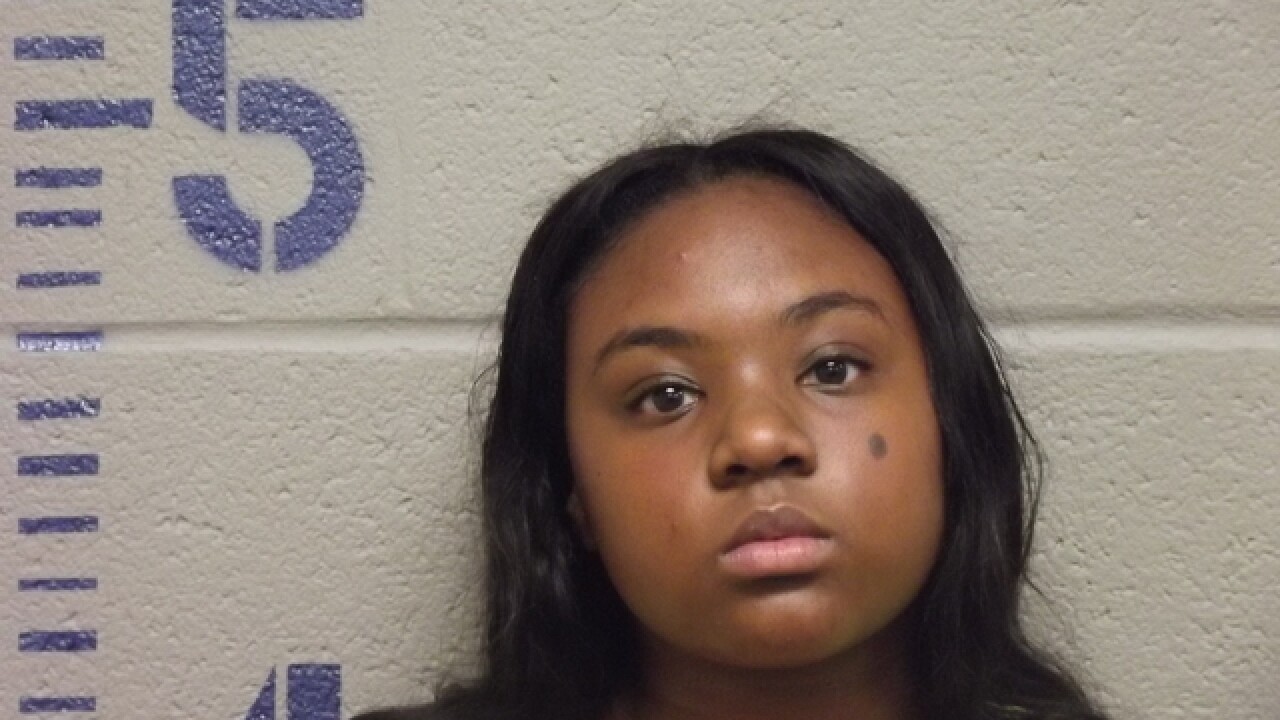 KANSAS CITY, Mo. — A woman wanted to hire hit men to kill her boyfriend because she said he betrayed her, lied to her mom and broke up with her.

Langston University student Avalone Fishback, 20, is charged in Logan County, Ok., Court with solicitation of murder in the first degree, according to court documents.

Fishback asked a man she met on the website to kill her boyfriend.

She also asked another man on the same website to kill the man and talked with the would-be killer on the phone.

The two met at a party in Oklahoma City and the man asked for $1,000 to shoot and dump the boyfriend's body.

That man decided against the murder because he had another criminal case moving through the legal system, according to the court documents.

Fishback tried two other men but agents were aware of her intentions and arrested her.

An Oklahoma State Bureau of Investigation Special Agent asked Fishback how she would have felt if her boyfriend had been murdered. She told the investigator she would have been happy, a court document states.