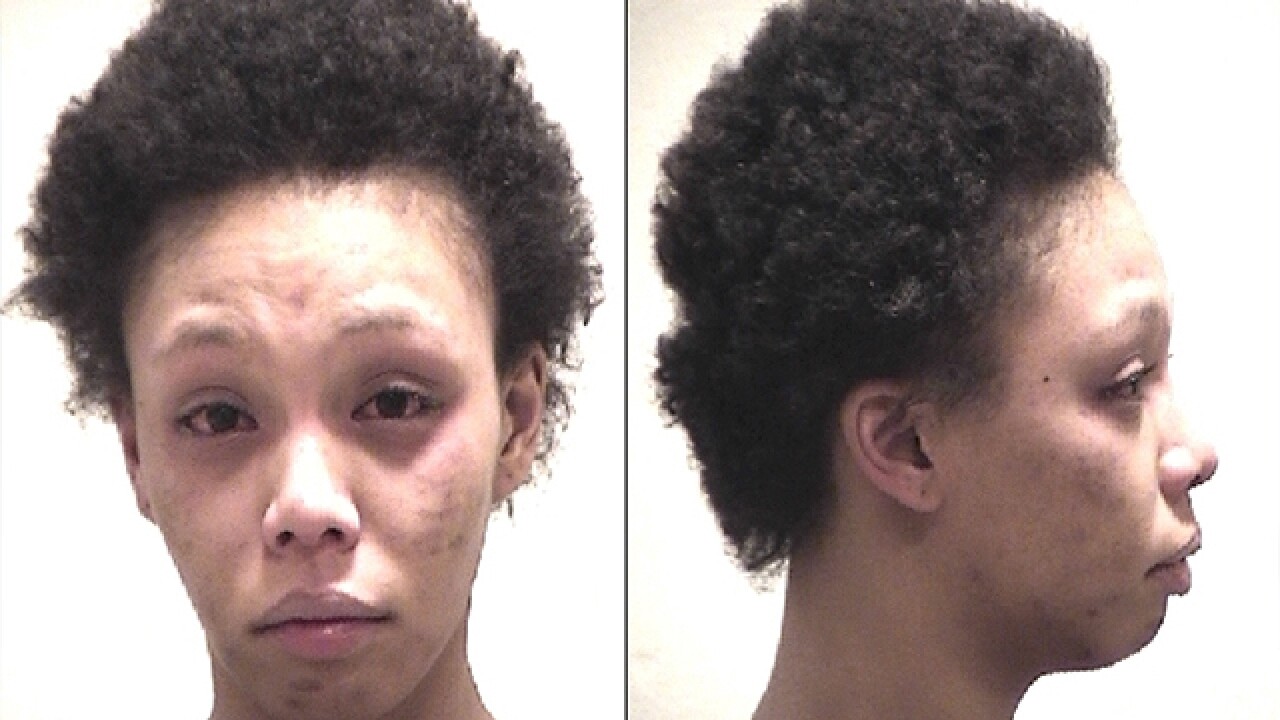 KANSAS CITY, Mo. — A woman is facing charges for allegedly making a threat against a Kansas City, Missouri school.

Snell allegedly made a threat against Ravenwood Elementary School, which she attended until the first grade, according to officials.

Snell allegedly sent a message saying, "The school I'm going to shoot up? It's called Raven Wood. Can you drive me? LOLOLOLOLO".

The Clay County Sheriff was notified of the message via Facebook.

She will make her first court appearance in Clay County on Tuesday.