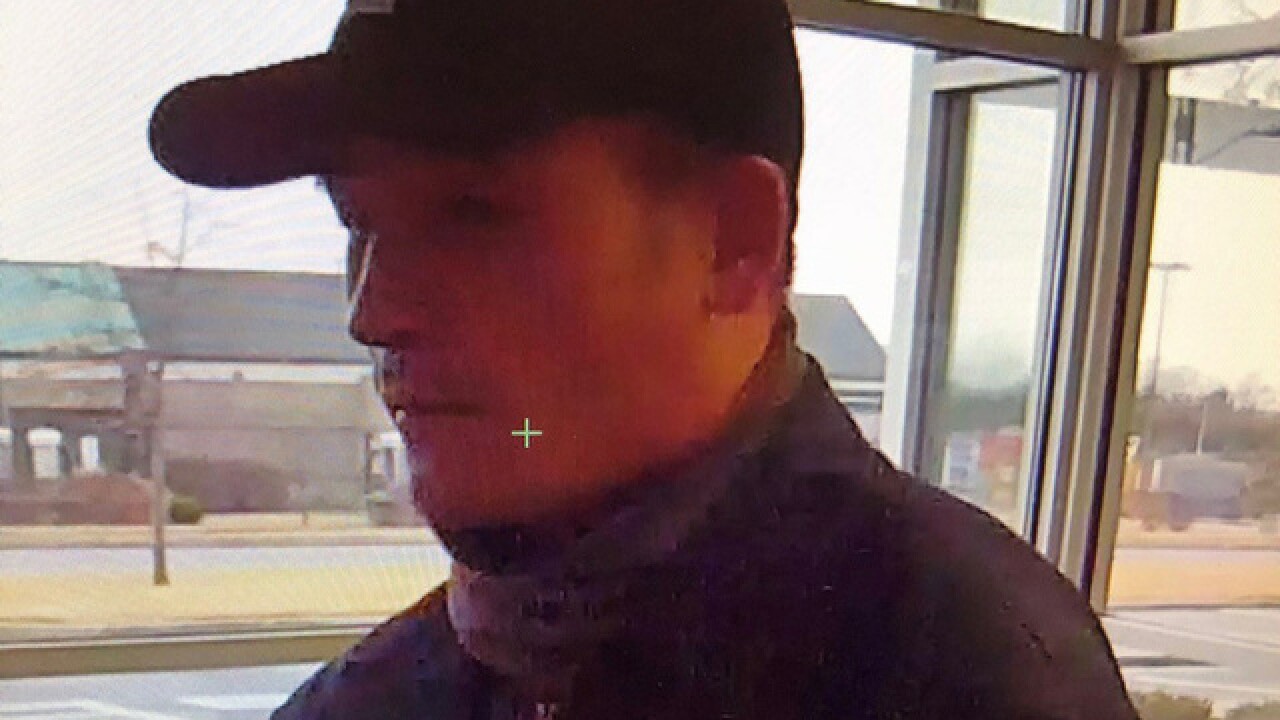 KANSAS CITY, Mo. — Charges have been filed against a man accused of robbing a Bonner Springs bank on Monday.

According to court records, a teller said a man walked into the bank and handed her an envelope with a note on it that read "This is a robbery." The teller said she gave Karpovoich $1,052 in 10 and two-dollar bill denominations.

After a picture of the suspect was distributed to the media, a tip came in that the suspect looked like a frequent gambler at Harrah's Casino in North Kansas City. An employee of the casino told investigators that the suspect, later identified as Karpovoich, was in the casino earlier in the day.

Investigators went to the casino and matched bills Karpovoich exchanged for chips with bills stolen from the bank.

While investigators were reviewing surveillance footage at the casino, Karpovoich returned and was taken into custody.

Court records say that he admitted to robbing the bank to investigators. He allegedly said he was paid on Friday but lost all his money so he decided to rob the bank on Monday since he had the day off.