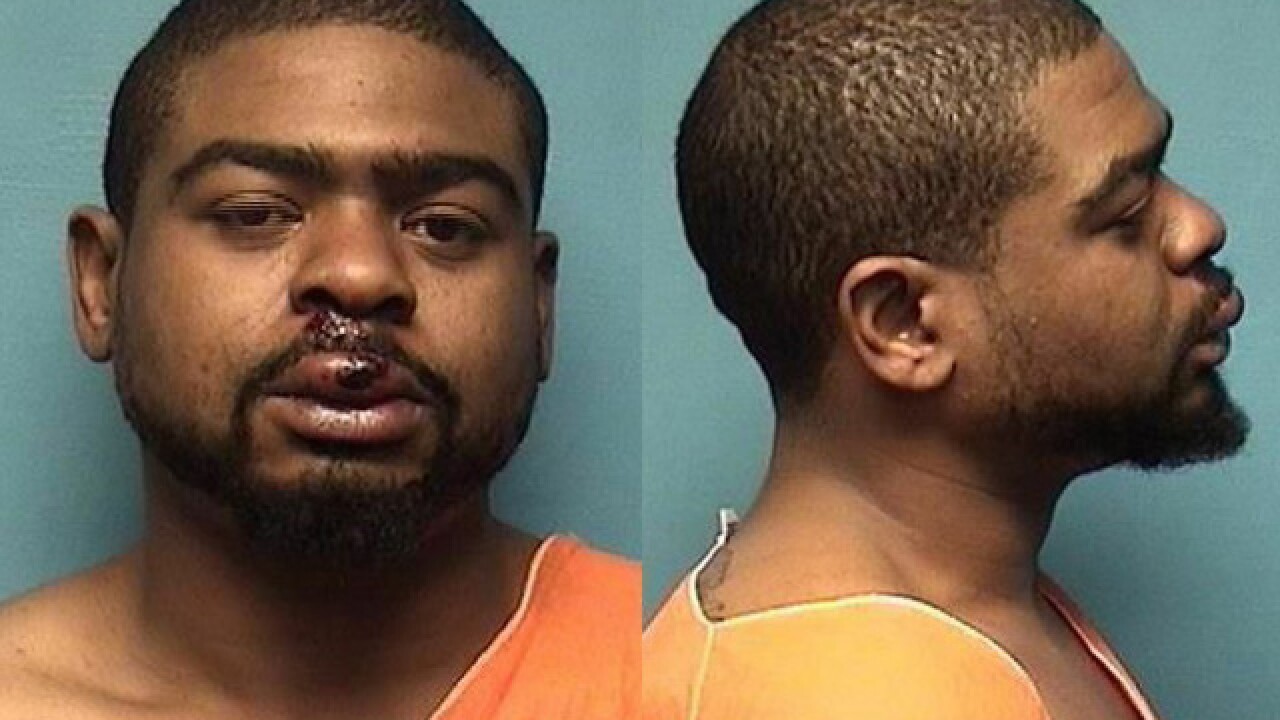 INDEPENDENCE, Mo. — A man has been charged in the deadly shooting of Teddis Burns-El.

Independence police officers were sent to a residence in the 1400 block of N. Osage Street around 3 a.m. Thursday on a shooting that stemmed from a disturbance inside a home. According to court documents, a woman called 911 and said her son shot her fiance.

When officers arrived, Burns-El was found inside the home with a faint pulse. He was taken to Centerpoint Medical Center and was pronounced dead shortly after he arrived.

According to court documents, the woman told police she woke up to loud banging and screaming outside. She checked and saw Miller-Kirkland banging on her door. She said he was intoxicated and shouting at Burns-El.

The woman said Burns-El often carried a gun, and she saw him holding his gun down to his side and not pointing it at anyone in the kitchen. Court documents say she then noticed Miller-Kirkland had a gun, too, and she tried to take the gun from him.

She told police Miller-Kirkland pushed her aside and shot Burns-El. Court documents say she said Miller-Kirkland fired more shots at Burns-El while standing over him. Then he left the home.

According to court documents, police received information that Miller-Kirkland left the scene in a white GMC Yukon. An officer saw a Yukon matching that description and attempted to pull it over, but the Yukon didn't stop.

After a short police pursuit, the Yukon stopped and the driver, later identified as Miller-Kirkland, was ordered out of the car. Court documents say Miller-Kirkland refused to cooperate and told officers to shoot him. He was eventually taken into custody after officers used physical force to arrest him.

According to court documents, Miller-Kirkland told police he stopped by to see his mother. He then said Burns-El pulled out a gun.