Man charged with murder after leading police on chase 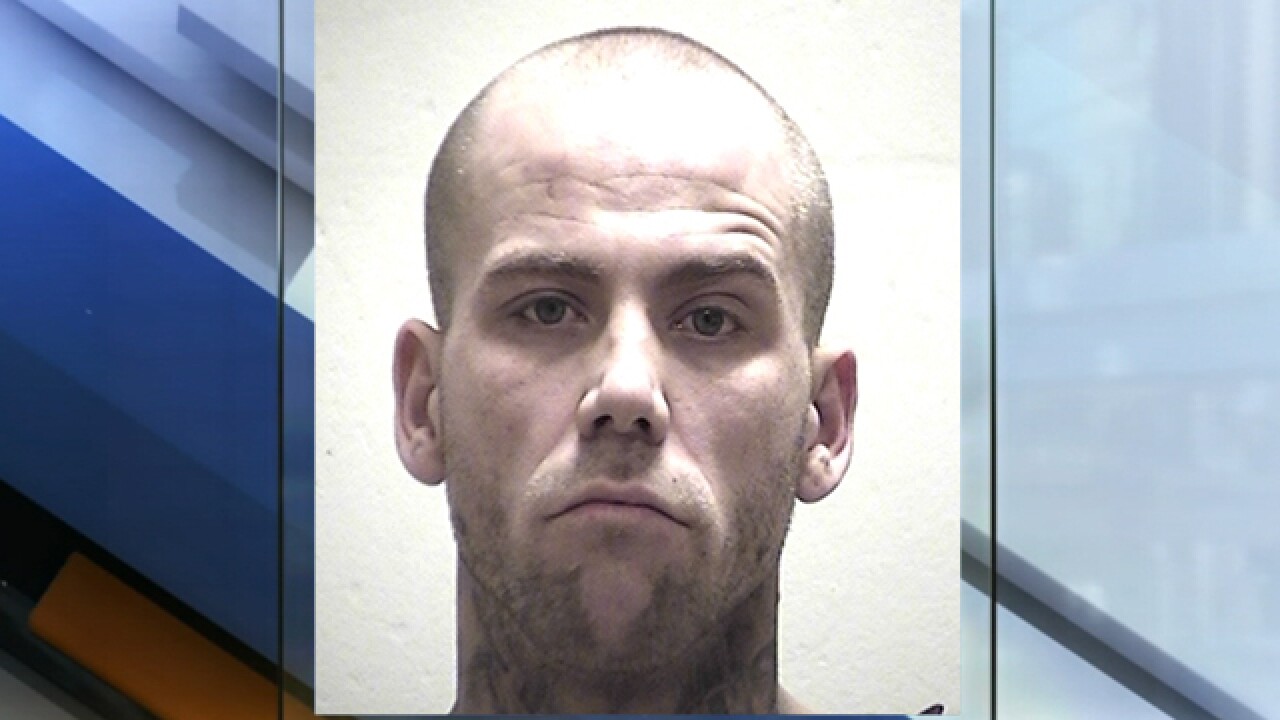 KANSAS CITY, Kan. — UPDATE 3:45 PM 1/5/2017: The man who led police on a chase in Kansas City Thursday has been charged in a homicide from earlier that day.

Comstock is also listed as an absconder with the Kansas Department of Corrections. He was on parole for several charges, including assault a law enforcement officer. He was also charged with escaping from custody in 2010. He later turned himself in.

Officers are investigating a deadly shooting near 10th Street and Ivandale Street Thursday morning followed by a pursuit later in the day.

Tom Tomasic with KCKPD said a witness heard gunshots around 3:50 a.m. and saw a pickup truck stall in the middle of 10th Street. The driver, a man in his 50s, had been shot. He later died at a hospital.

KCK police believe the shooting happened just south of Ivandale near Whittier Elementary, and was an isolated incident.

Later Thursday, law enforcement officials were involved in a high-speed pursuit that started in the area of 169 Highway south of Smithville.

They were chasing a red Chevy Astro van in connection to the homicide.

KCPD then took control of the chase, which lasted about 30 minutes.

Officials said the van traveled at dangerously high speeds, up to 90 mph, intentionally ran other drivers off the road and went the wrong way into oncoming traffic.

They also said Comstock drove toward officers who were pursuing them, forcing the officers to take evasive action.

Scanner traffic from local law enforcement depicts an intense scene, with one officer describing Comstock as "running hard." Another time officers were concerned about another person in the van.

"Someone in back seat swiveling all around. Armed and dangerous," one officer can be heard saying.

Comstock attempted to keep going after stop sticks damaged the tires but the van eventually stopped, spinning out, facing toward officers.

Police said shots were fired and Comstock suffered a non-life-threatening injury. He was transported to a local hospital.

A woman who was in the van was also taken into custody at the scene for questioning.

The chase ended on I-35 southbound after police chased Comstock on 169 Highway and I-435. Southbound I-35 near I-435 was reopened a few hours after the wreck.

Traffic was rerouted while police investigated.

Comstock was wanted on an active Kansas Department of Corrections parole warrant and is a suspect in Thursday morning's KCK homicide.