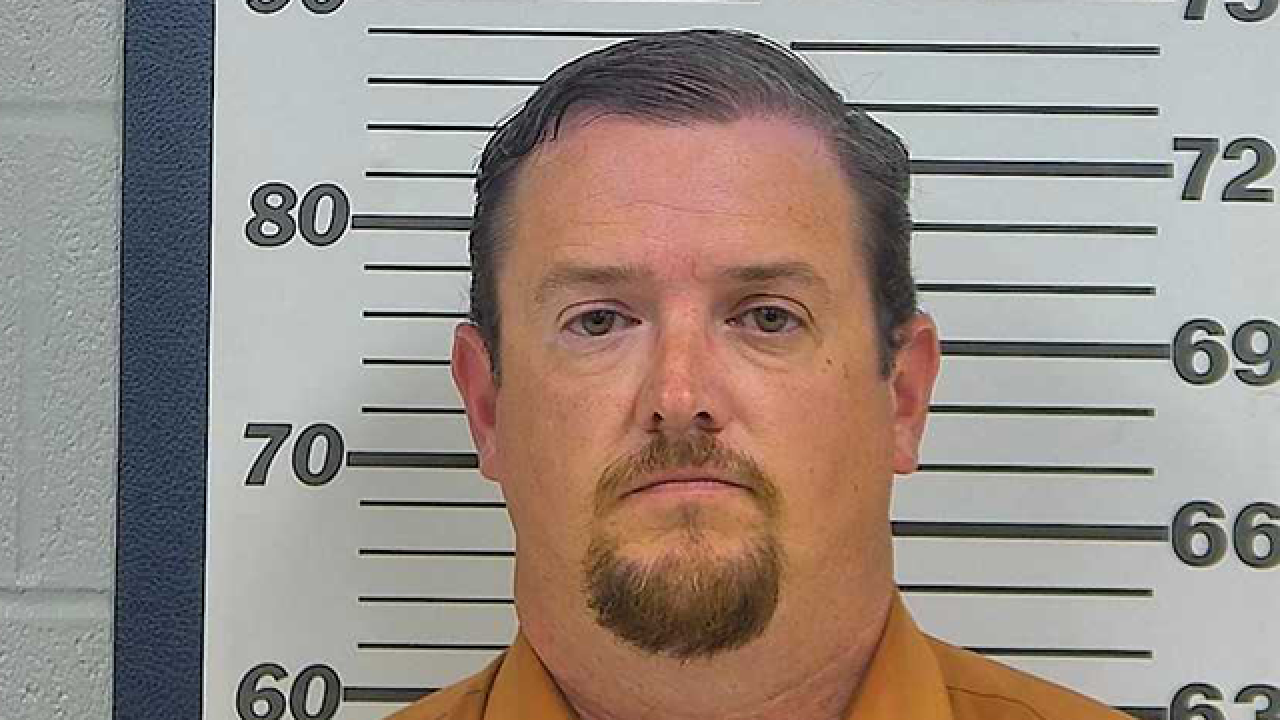 Copyright 2017 Scripps Media, Inc. All rights reserved. This material may not be published, broadcast, rewritten, or redistributed.
<p>A Liberty, Missouri attorney is accused of multiple crimes resulting from a lewd computer chat with an undercover officer posing as a 13-year-old girl.</p>

PLATTE CITY, Mo. (AP) — An attorney from Liberty was sentenced to six years in prison after being convicted of several crimes involving lewd computer conversations with someone that he thought was a 13-year-old girl.

Platte County prosecutors say 40-year-old Jerome Patience was sentenced Thursday after being convicted of attempted sexual exploitation of a minor. Patience was actually talking with an undercover officer posing as the minor girl between May and June 2016.

Prosecutors say the chats were sexual and the "girl" mentioned her young age several times. Patience chatted with her from his law office in Liberty.

He was charged with urging the girl to send sexual pictures to him, exposing his genitals to the "girl," and furnishing pornographic materials to minors.