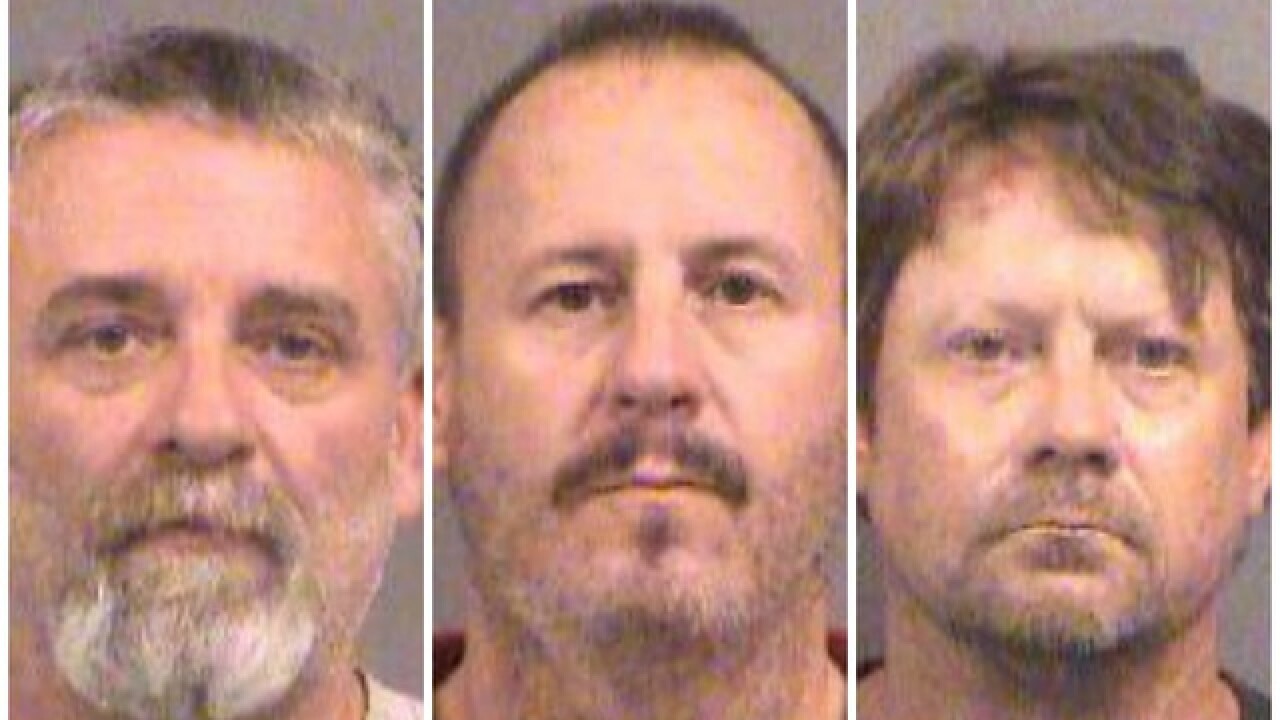 Gavin Wright, Patrick Stein, and Curtis Allen are charged with conspiracy to use a weapon of mass destruction to detonate bombs at mosque and apartment complex housing Somalis in the meatpacking town of Garden City. Stein also faces weapons-related charges and Wright has an additional charge of lying to the FBI.

They have pleaded not guilty.

The first week of the federal trial unfolding in U.S. District Court in Wichita was consumed by jury selection and opening statements by a prosecutor and defense attorneys.

The government will begin presenting their evidence Monday in a federal case that is expected to take six weeks.