Former Olympic high jumper from Olathe looks back at '96 Games 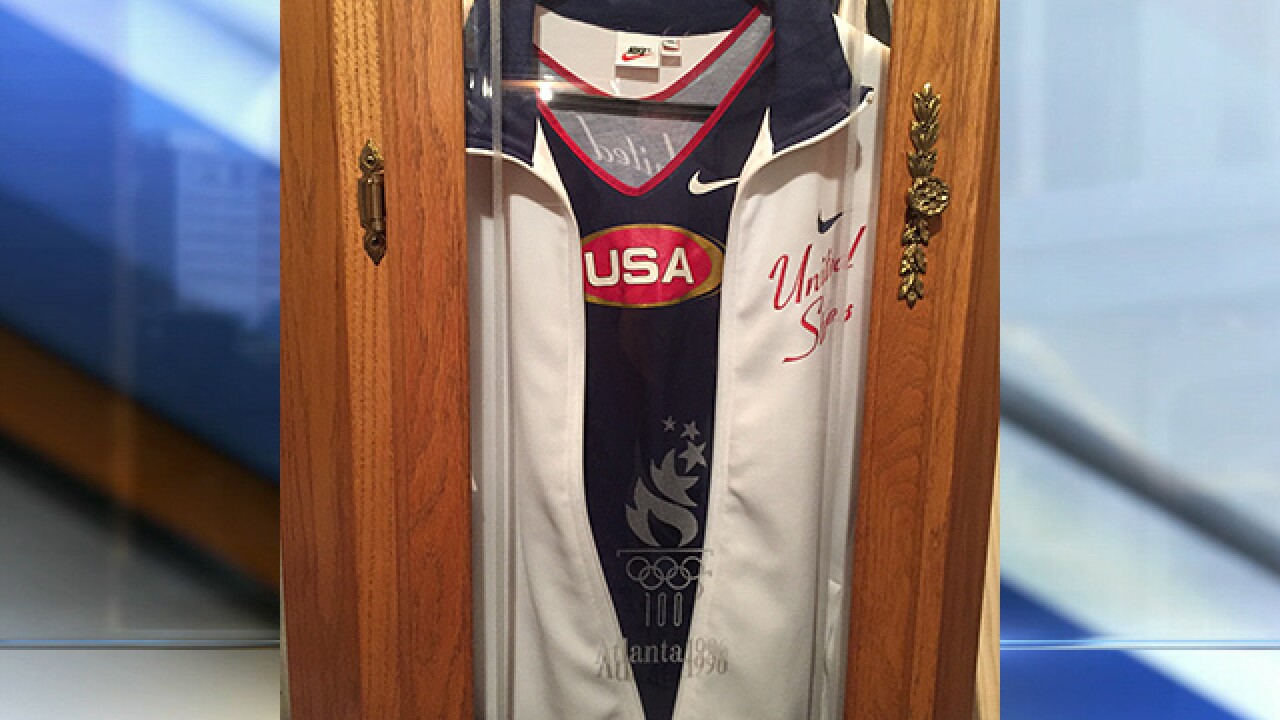 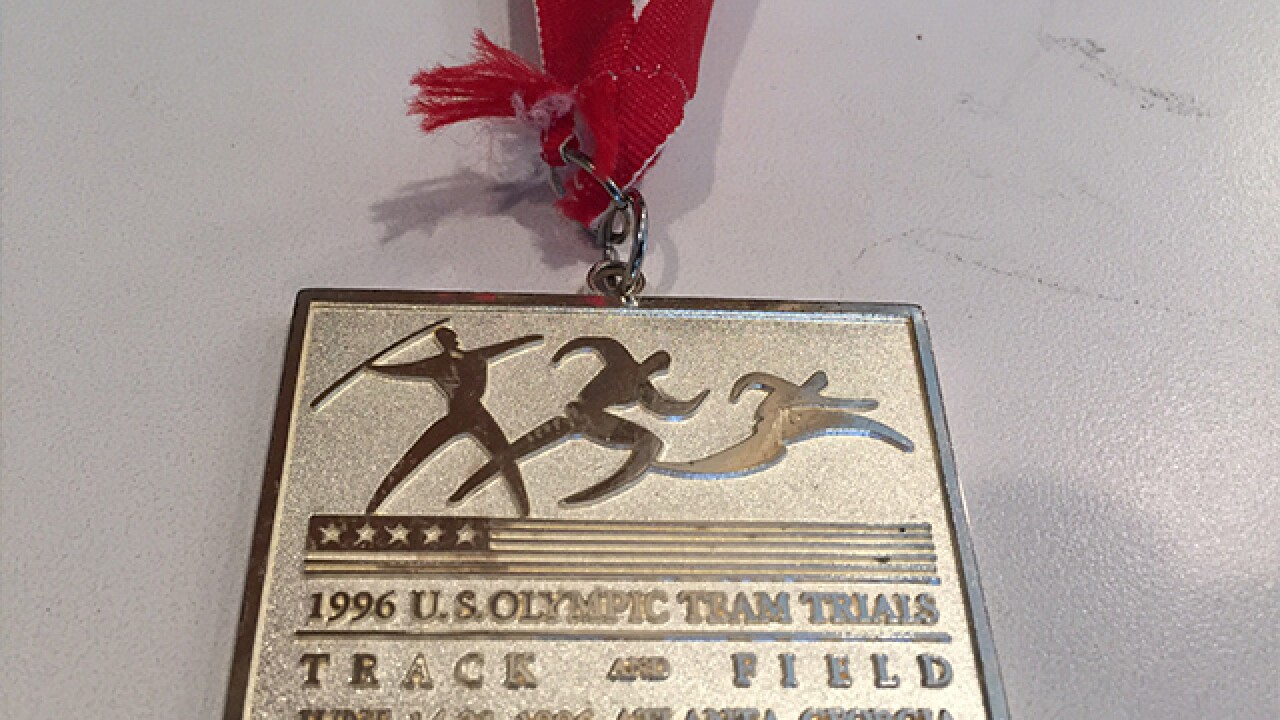 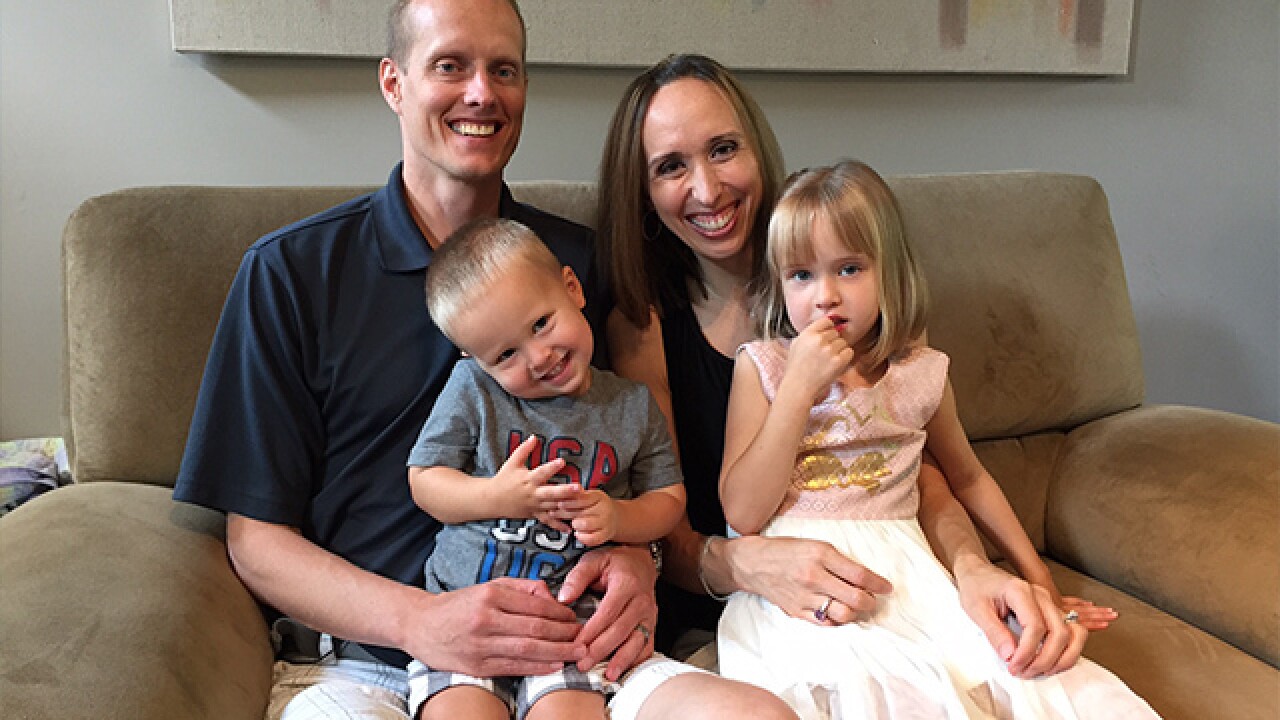 Twenty years since competing for Team USA in the 1996 Olympics, Ed Broxterman is now a business manager for Westar Energy.

The Kansas State alum was the youngest male athlete on the track and field team that year. His event was the high jump.

He keeps the ring, watch, uniform and other memorabilia as an Olympic athlete tucked away for safekeeping. He's now a husband and father of a five year old and a two year old. "Right now, we're chasing them."

The road to the Olympics started when he was a high school freshman and tried the high jump when the coach was away. He was jumping higher than the guy who actually competed in high jump.

He remembers, "This was kinda fun, so I kept doing it. By the end of the year, I was a state champion."

Broxterman also played basketball and in 1996, an ankle injury sidelined him. Fortunately, the season prior to this one was extraordinary so he was invited to trials. About two weeks before the Olympic trials, the Olympic torch came through his hometown of Baileyville, Kansas and reinvigorated him. He was able to rest and his ankle actually started feeling better.

He says, "A new personal record of 7 feet 6.5 inches, two inches higher than I jumped in my life, to actually make the team and finish second was amazing. That would be my first memory."

The second highlight was the opening ceremony. "All you saw was the lights flashing and everybody, all 85 thousand Americans chanting, "USA, USA."

He also recalls when Muhammad Ali was escorted into the eating area of the Olympic Village. Usually an area bustling with athletes speaking their different languages, the village came to a hush when Ali walked in. Broxterman says everyone was in awe.

Broxterman tried out for the 2000 Olympics but didn't achieve quite the success he did in '96. He admits, "Maybe I tried too hard."

He also couldn't catch a break on his own health. "I tore my patella tendon, broke a bone in my foot, tore my hamstring, got mono all in like, a four year period, so I tried."

He says transitioning from sports to business was natural. He was a real estate agent and entrepreneur and compares the mindset to that of a high jumper. "Competitive. Independent."

Now living in Olathe, he is just as passionate about watching the Olympics as he was competing. "I was very glad to be done but would I love to do it again? Absolutely!"