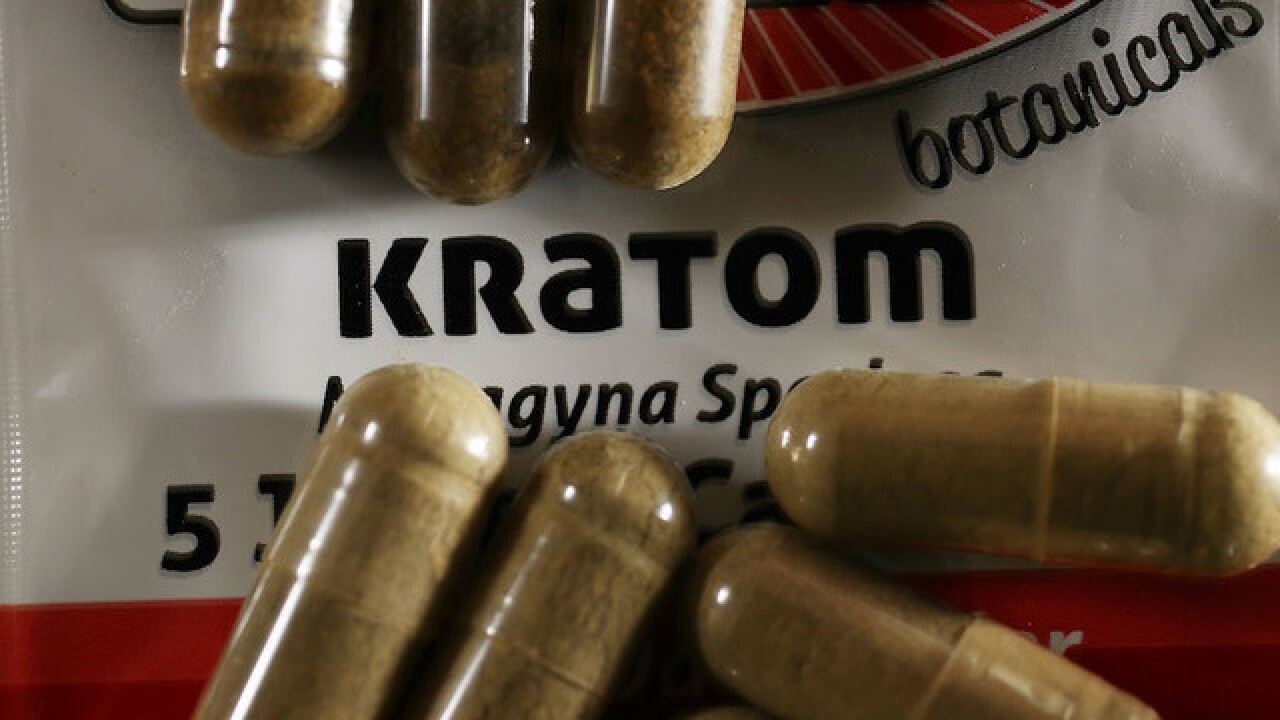 KANSAS CITY, Mo. — The Kansas Department of Health and Environment (KDHE) has been working with the Centers for Disease Control and Prevention, the U.S. Food and Drug Administration, and local health departments to investigate a multi-state outbreak of Salmonella associated with kratom, a plant consumed for its stimulant effects and as an opioid substitute.

Click here to see the CDC’s map of reported cases

The KDHE said kratom-containing products have been tested and reported positive for Salmonella. The FDA, CDC, and state public health laboratories continue genetic analysis on Salmonella recovered from product samples and ill people to determine whether and how they are related.

The KDHE said people have reported using kratom in powder form, as pills, in tea, or smoking the substance. Because contamination has been found in products from multiple manufacturers, the CDC recommends not using kratom in any form because it could be contaminated with Salmonella and cause illness. The FDA has also issued multiple voluntary recalls and one mandatory recall of products containing kratom.

The CDC said most people infected with Salmonella develop the following signs and symptoms 12-72 hours after being exposed to the bacteria:

The illness usually lasts 4-7 days, and most people recover without treatment, according to the CDC. Some people may require hospitalization, and in rare cases, Salmonella infection can cause death.

Contact your healthcare provider if you think you may have become ill from consuming kratom. To learn more about the outbreak of Salmonella infections linked to kratom, click here.