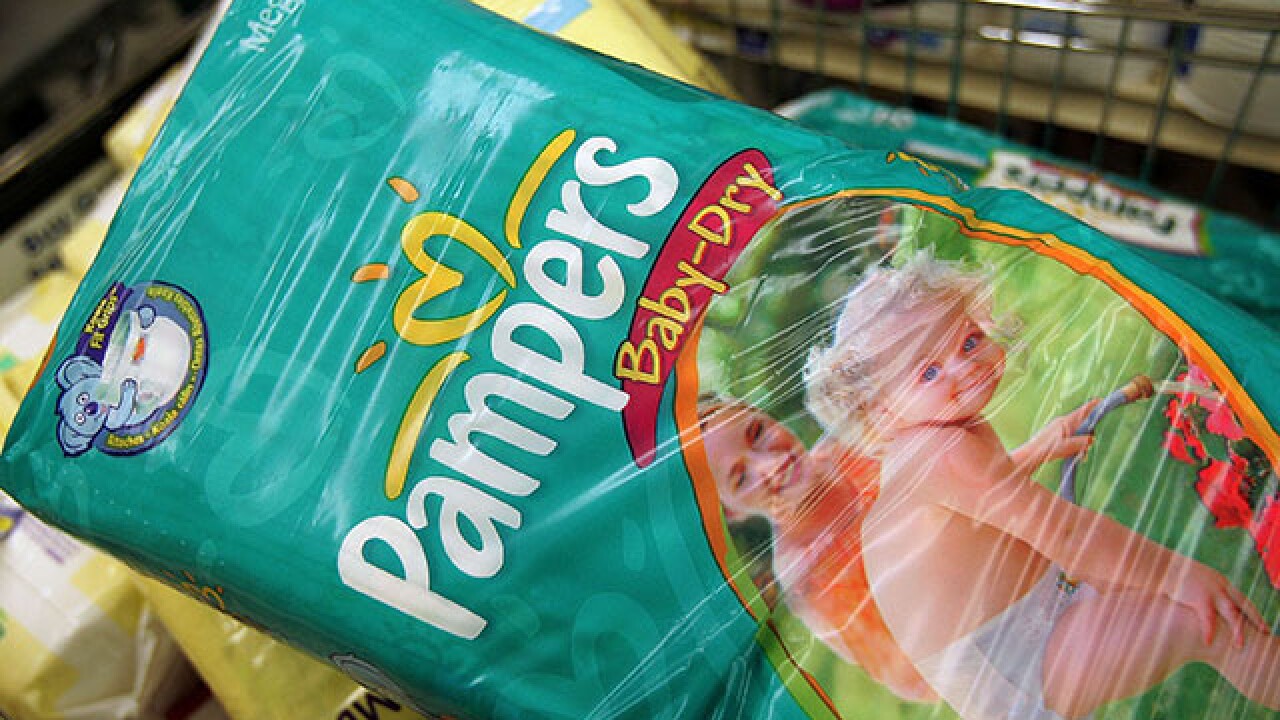 JEFFERSON CITY, Mo. -- It takes a lot to keep baby bottoms happy, but a Missouri legislator wants to take things one step further.

Rep. Cora Faith Walker (D – Ferguson) filed legislation Wednesday that would allow Missouri taxpayers and businesses to apply for a tax credit for diapers donated to a qualified diaper bank.

The program would be capped at $1 million in tax credits per year.

Walker said low-income parents in Missouri don’t have much in the way to help offset the costs of diapers, which can cost more than $1,000 per year per child. She hopes the legislation increases the amount of diapers parents can seek out in a pinch.

Jessica Adams, the founder and executive director of the St. Louis Area Diaper Bank, said being able to help parents on the front end with lower cost diapers could help reduce costs on the back end in reduced medical expenses.

Adams said her organization is modeled after the diaper banks in the Kansas City area. Adding in Springfield, Missouri, the three diaper banks serve more than 100,000 kids per year.

Walker said the response from other legislators has been positive. She’s hoping the bill will be placed in a House committee soon. They are also working to introduce the legislation in the Senate.