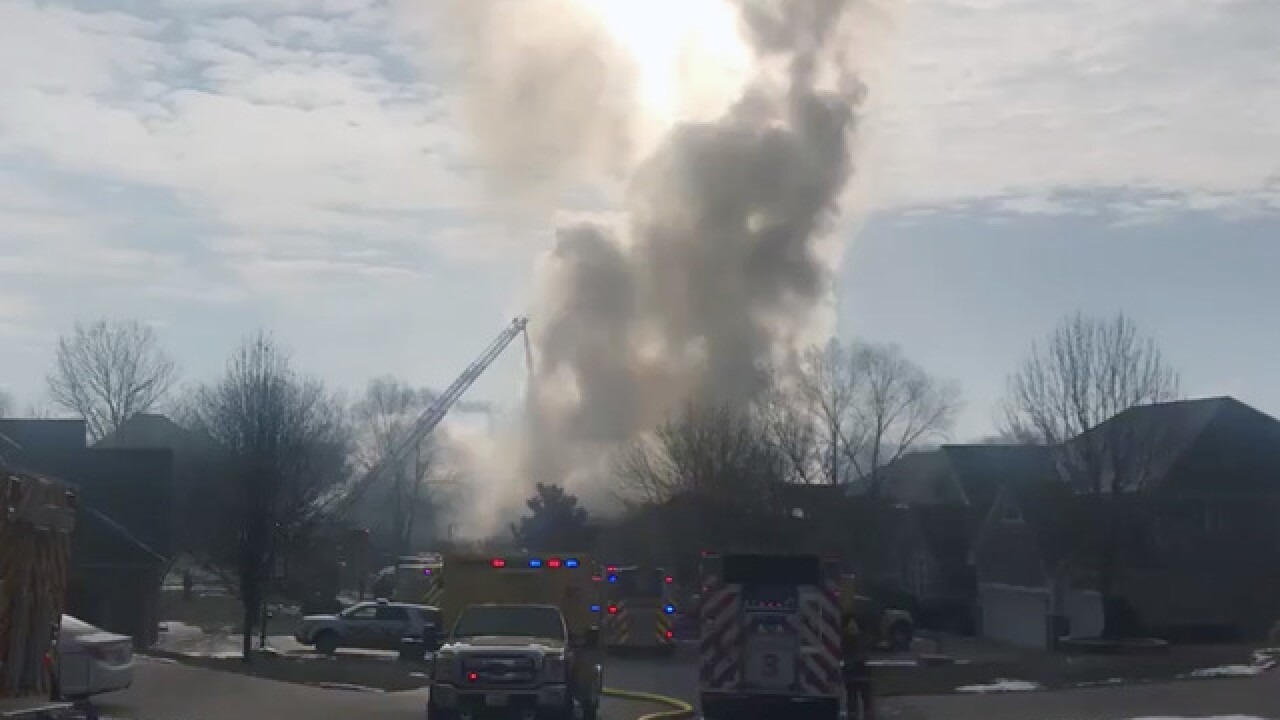 Copyright 2018 Scripps Media, Inc. All rights reserved. This material may not be published, broadcast, rewritten, or redistributed.
<p>A home in the 2800 block of SW Emerald Creek Place is a total loss after a fire.</p> 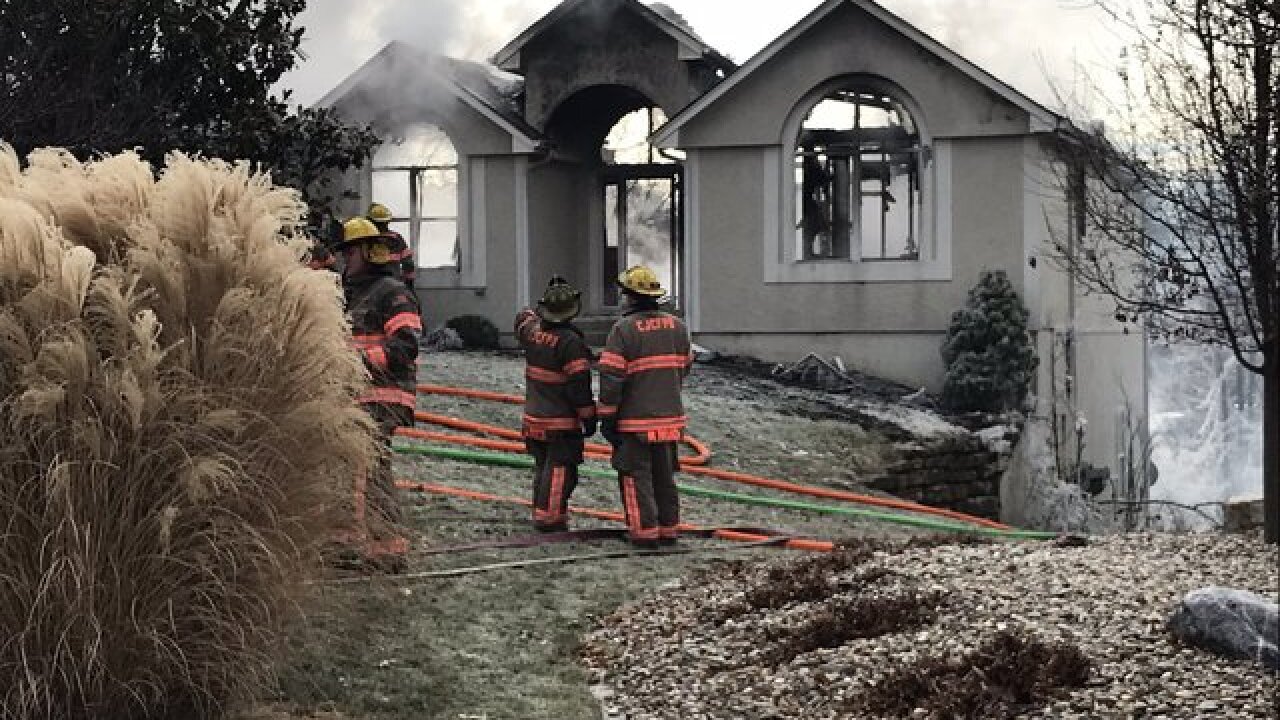 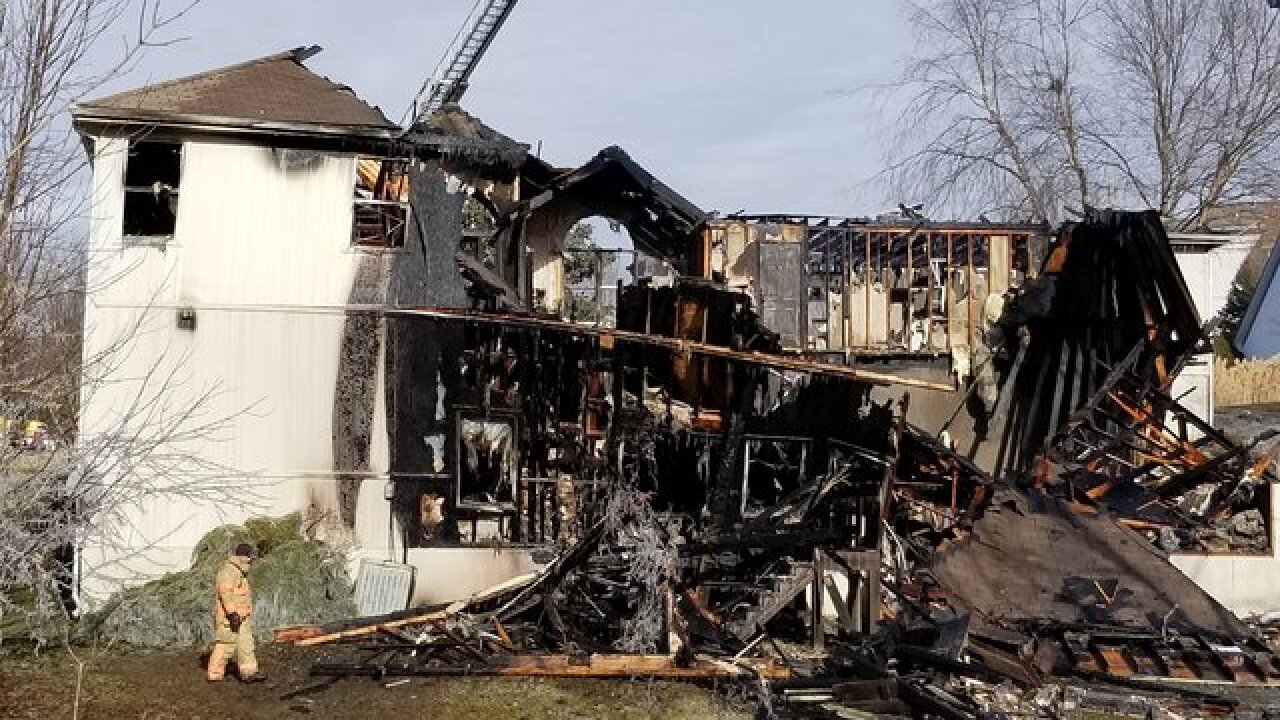 Fire crews have been at the home in the 2800 block of SW Emerald Creek Place for at least three hours.

The Central Jackson County Fire Protection District said the family was home when the fire started in the basement. The home’s smoke detectors alerted the family to the fire. No one was hurt.

With below freezing temperatures, Central Jackson County Fire Protection District Deputy Chief Eddie Saffels said he’s concerned the water will turn to ice on the road as well as keeping his crews hydrated.

The house fire in Blue Springs is completely under control. The concern now is making sure that firefighters are warm. This crew has ice on their helmets. @41actionnews pic.twitter.com/FdSOBapxzz

“Obviously the biggest problem is the water on the ground, slip hazards from the ice,” Saffels said. “When they come out their clothing gets frozen, and it gets hard to move around, so they have to move around and break that to operate again.”

The home is a complete loss, and the cause of the fire is under investigation.