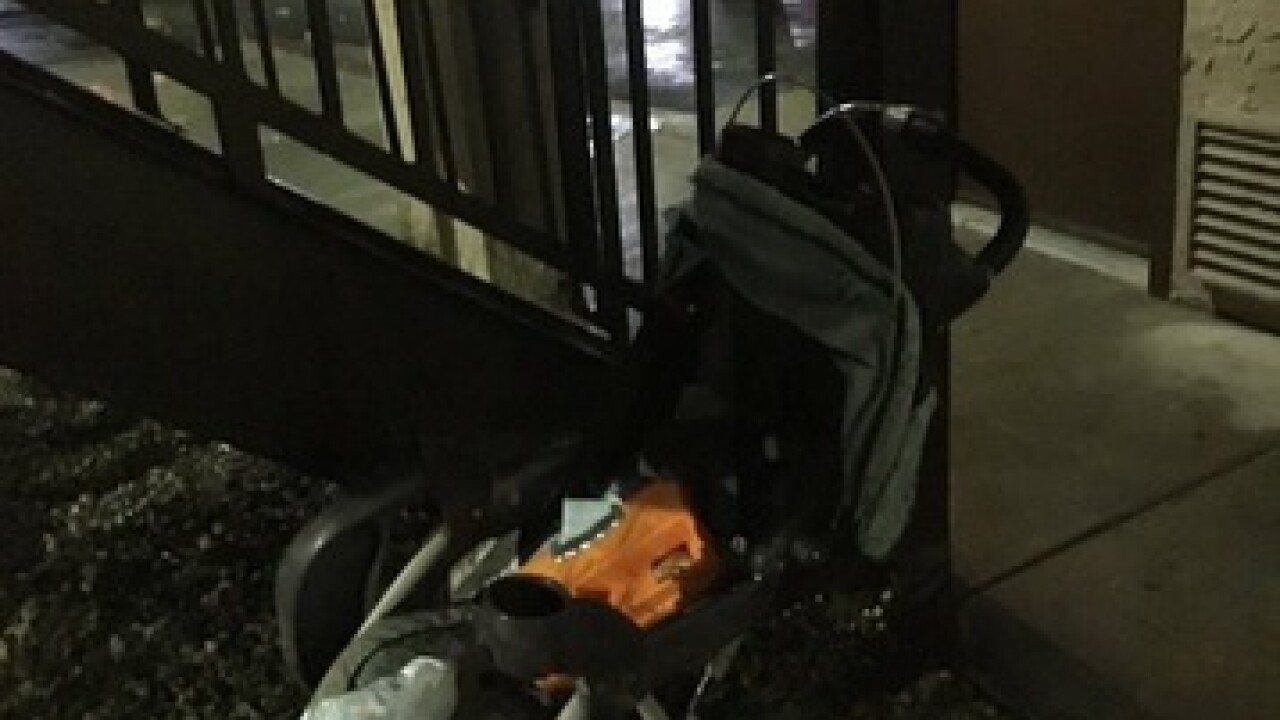 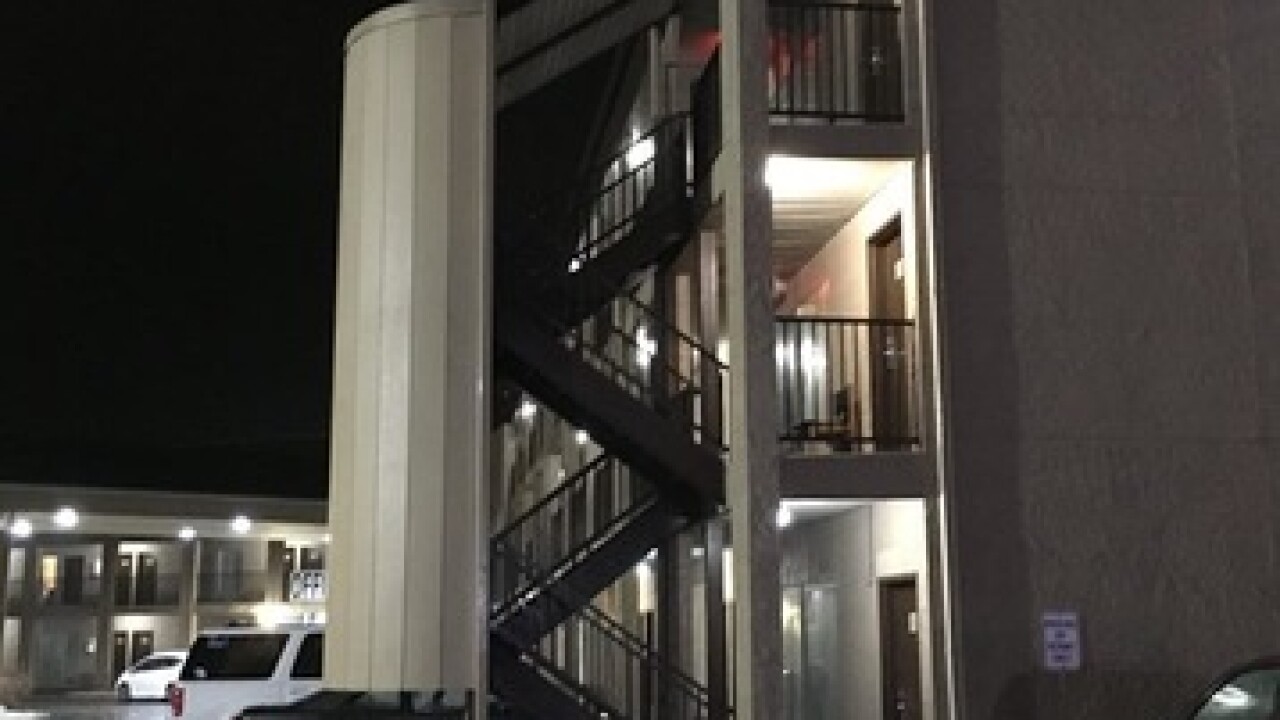 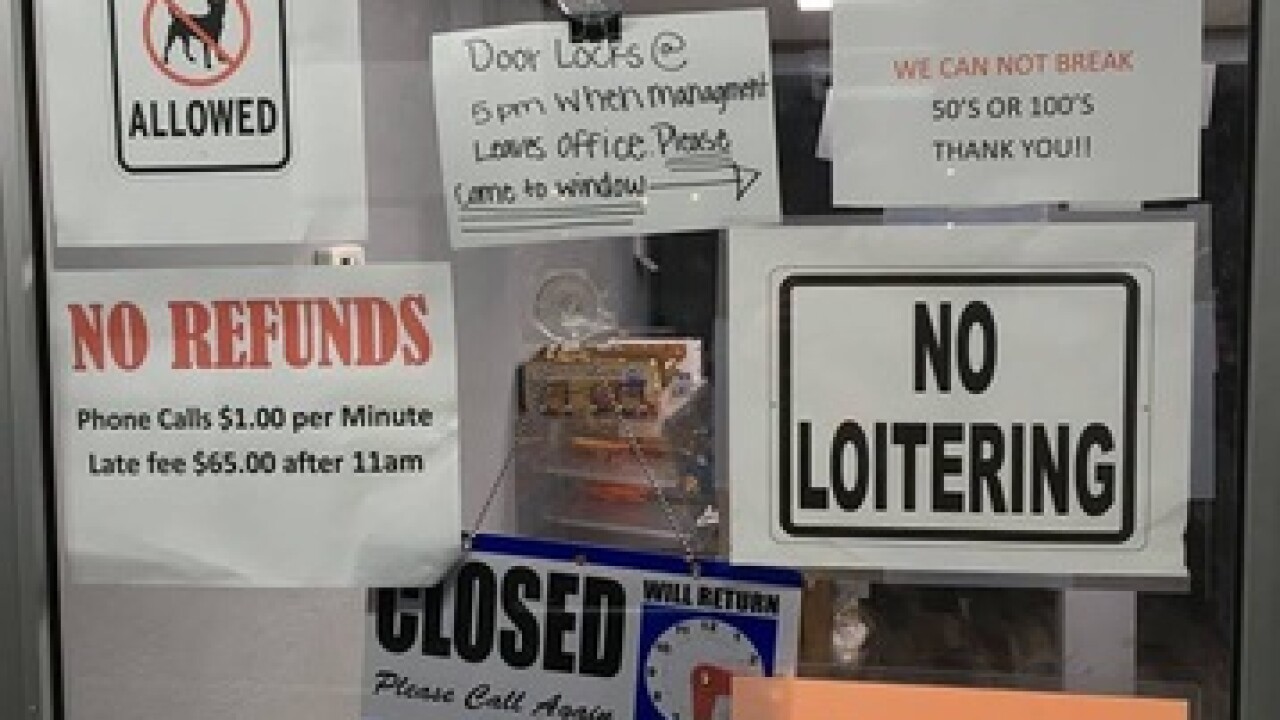 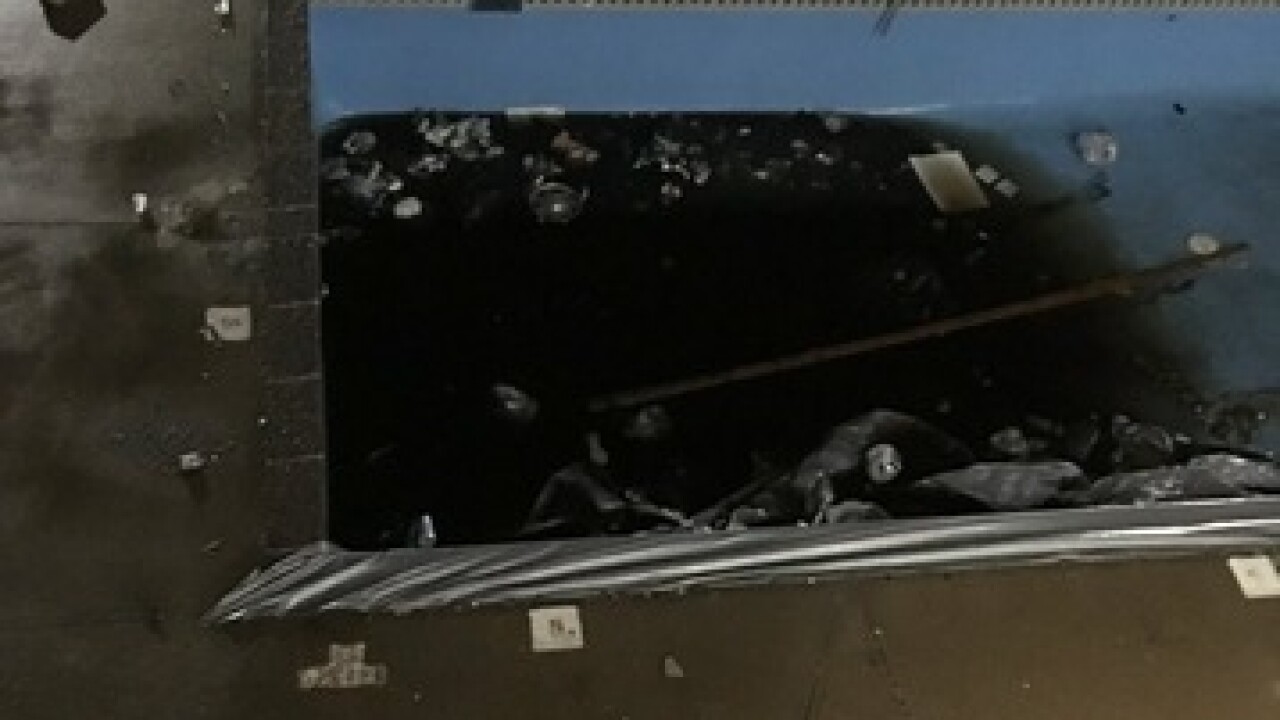 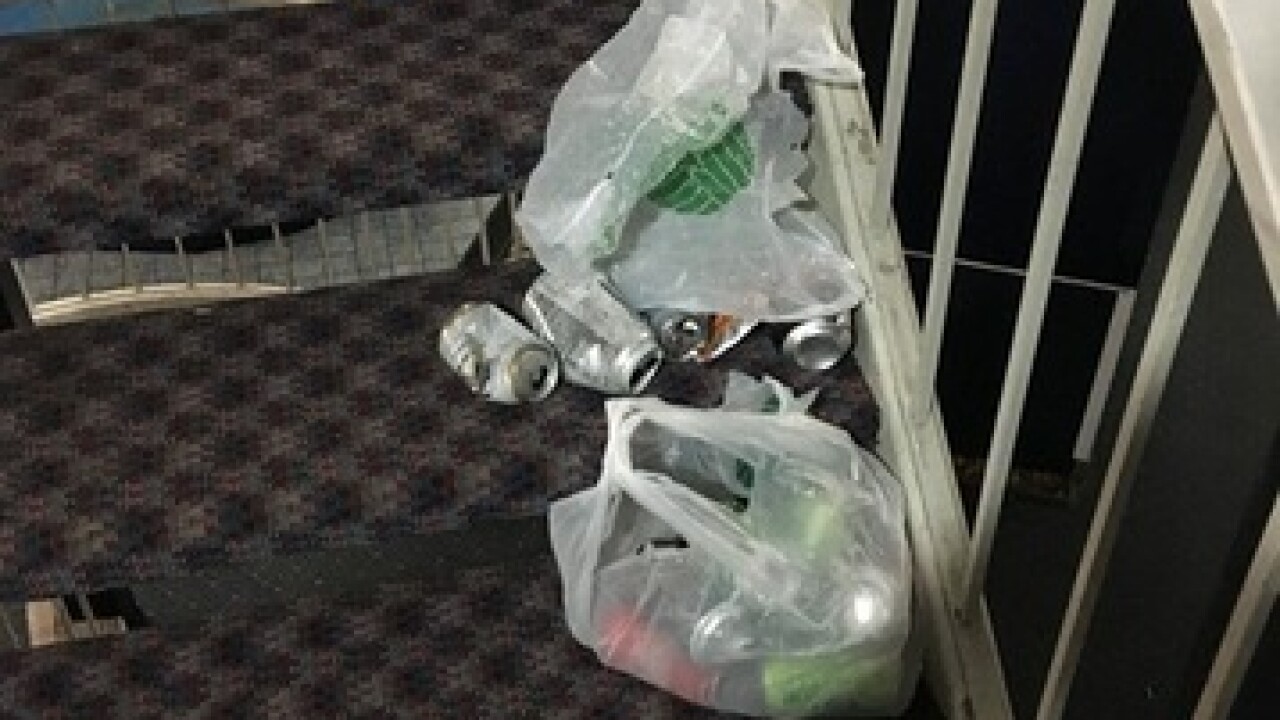 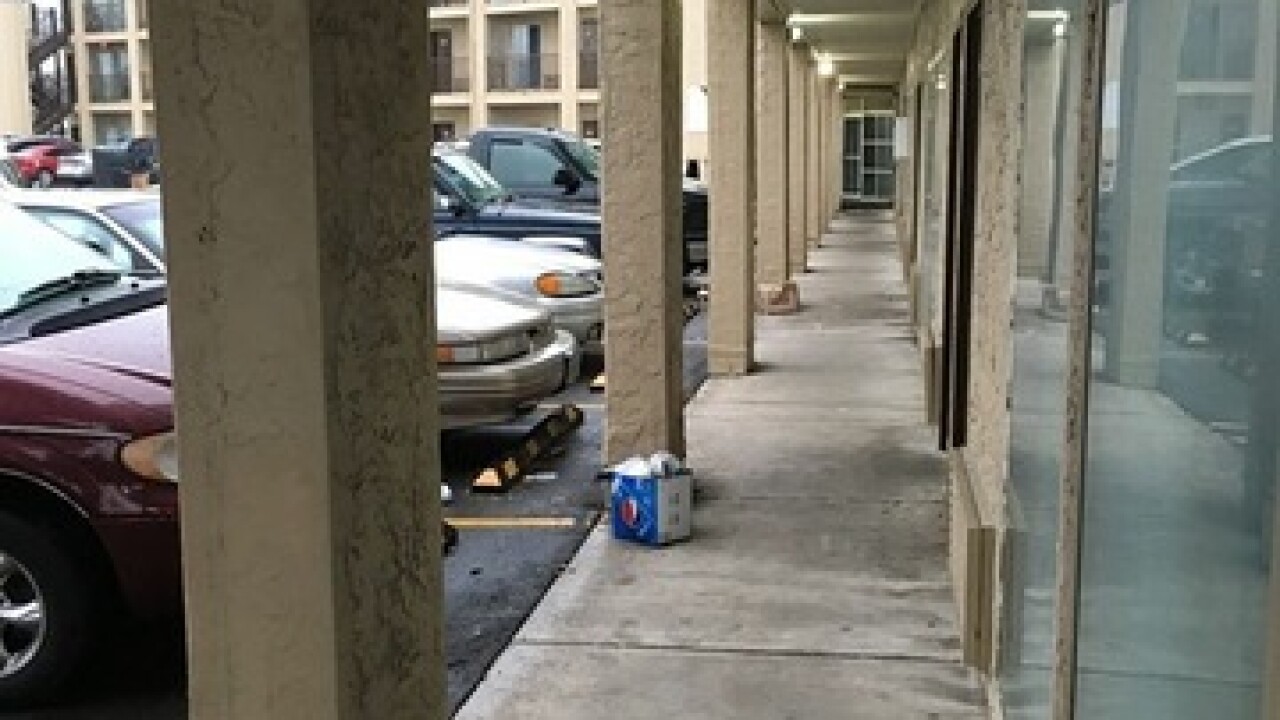 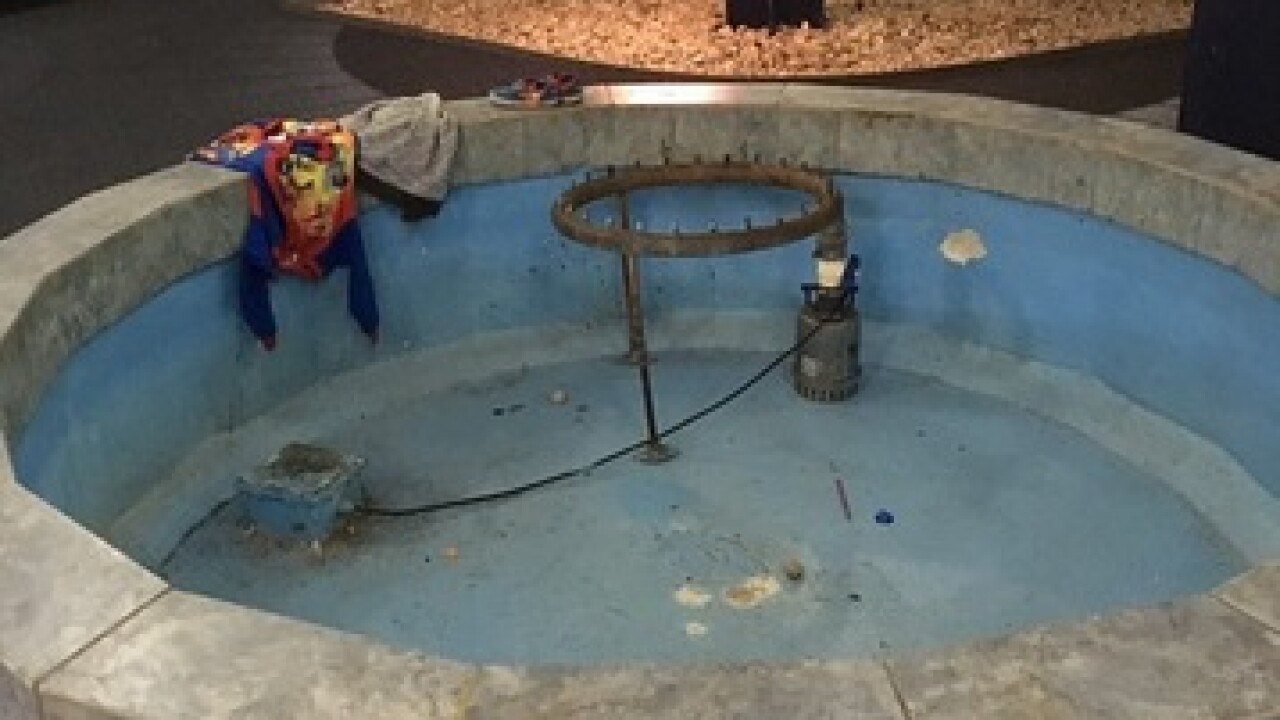 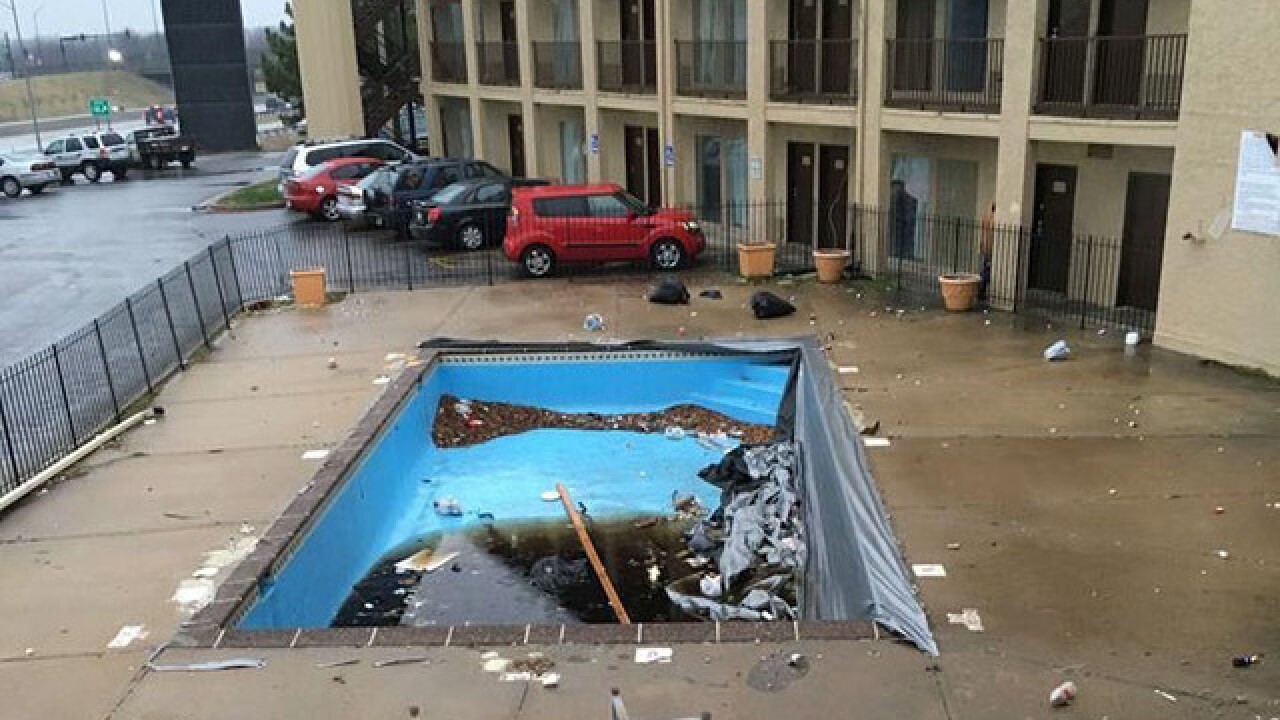 BLUE SPRINGS, Mo. -- A hotel in Blue Springs, Missouri is wearing out its welcome with neighbors and police.

"Their one-star rating was probably, you know, not exaggerated by any means," said Jeff Siems, Owner of Blue Springs Marine.

When Jeff Siems saw pictures of a pool full of trash and a run-down building, frustration set in.

"It really makes you think two things, very alarming, but knowing what goes on there, it's not surprising either," said Siems.

For 10 years, Siems has witnessed the trouble first hand.

"A lot of domestic disputes, just general fights, reports of, following up on thefts and vandalism," said Siems.

Siems owns Blue Springs Marine, the business that sits next door to the Welcome Inn. It's one of two extended stays in Blue Springs and police say it's accounting for over 90-percent of their calls for service.

It's a problem that's been growing. Over the past two months, nearby hotels averaged 10 to 20 calls for service. At the Welcome Inn, police were called almost 200 times. Blue Springs Marine even stepped up their security.

"It's just caused us a lot of expense to add fencing and security systems and cameras to protect ourselves and our customers," said Siems.

Police are increasing enforcement and proposing an ordinance that would hold property owners more accountable.

"This ordinance is a hotel/motel tier program," said Muenz.

The idea came from Branson. Chief Muenz said the way it works, hotels that don't call police often would be left alone. But, if police are called a lot, more security measures would have to be taken. If improvements aren't made, the city could then suspend or revoke their business license.

"Our goal is to work with them to make their properties more effective and valuable and to look better," said Muenz.

The Blue Springs City Council will soon vote on the proposed ordinance. Muenz said the city could start to see changes as soon as May.

41 Action News reached out to the owners of the Welcome Inn, but our calls were not returned.