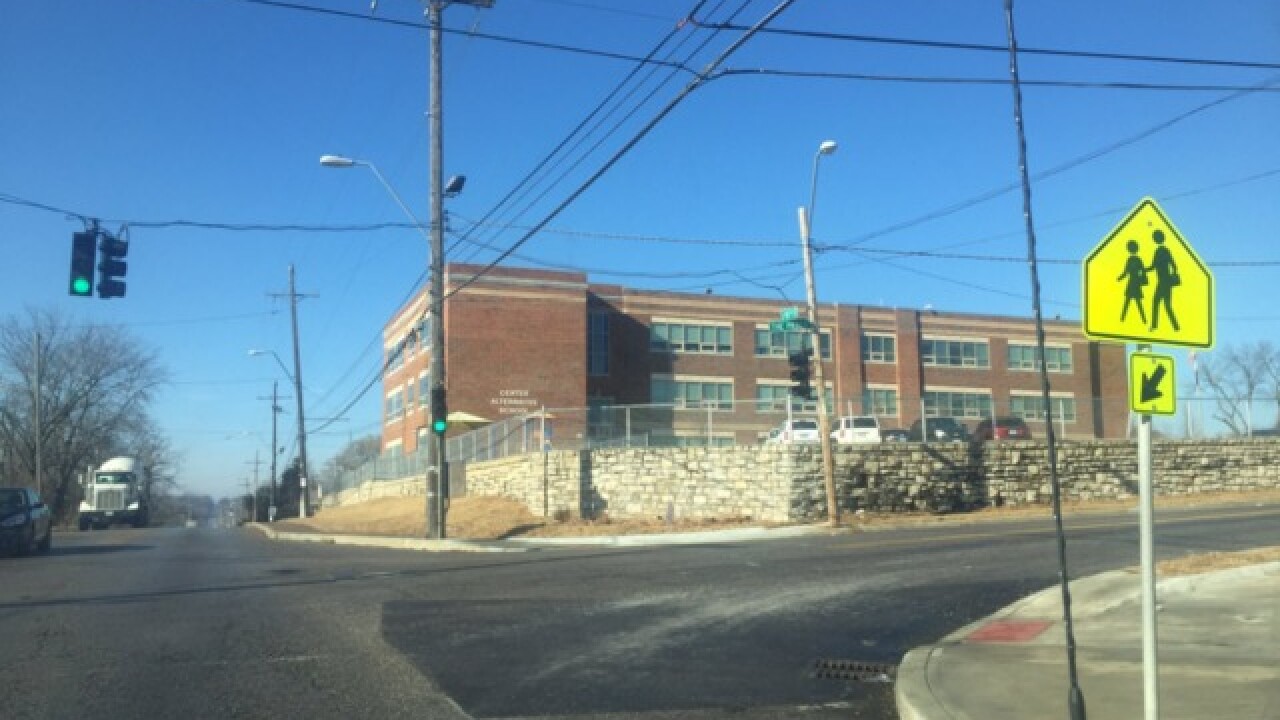 KANSAS CITY, Mo. – Officials at Center Alternative School said what could've been a potentially dangerous situation was averted because of the quick action of a parent.

They confirm a middle school student brought a gun to school in his backpack.

The district said the parent called the school before classes started.

District officials immediately called police, and officers and security guards were able to apprehend the student as he walked in the doors just before 7:45 Monday morning.

The officers took the gun, and the student was taken to the Juvenile Justice Center for questioning.

Carrie Reif lives across the street from the school, and her three children went through the district and her five grandchildren are in the school system now.

"It doesn't make me feel safe at all because these kids walk up and down our streets all the time," said Reif when asked about the situation. "It bothers me, kids having guns. It's not normal."

Right now it is unclear why the student brought a gun to school.

"That will, of course, be a part of the investigation as we ask why, why, why?," said Kelly Wachel, executive director of communication for Center School District.

One recent graduate of a different high school in the district said he always felt safe in class and that he was glad authorities were able to find the student Monday.

Isiah Naacir said it was the best possible scenario.

"Talk to the kid first before anything happens," said Naacir.

"Kids have access to guns. Parents don't lock these guns. That's how these kids are getting ahold of them," said Reif.

Center School District said in a letter sent to parents that their protocol for the situation worked.

The letter also read, “As always, the safety of our students and staff is our priority. We are grateful the process worked to have this situation taken care of immediately and in a safe way.”

The district encourages anyone who sees something suspicious to speak up like the parent did in this instance.

Center Alternative School is for middle and high school students that need more one on one attention. About 100 students attend the school.

A punishment for the student has yet to be determined pending the results of an investigation.