Check the mail: Your house could be worth more 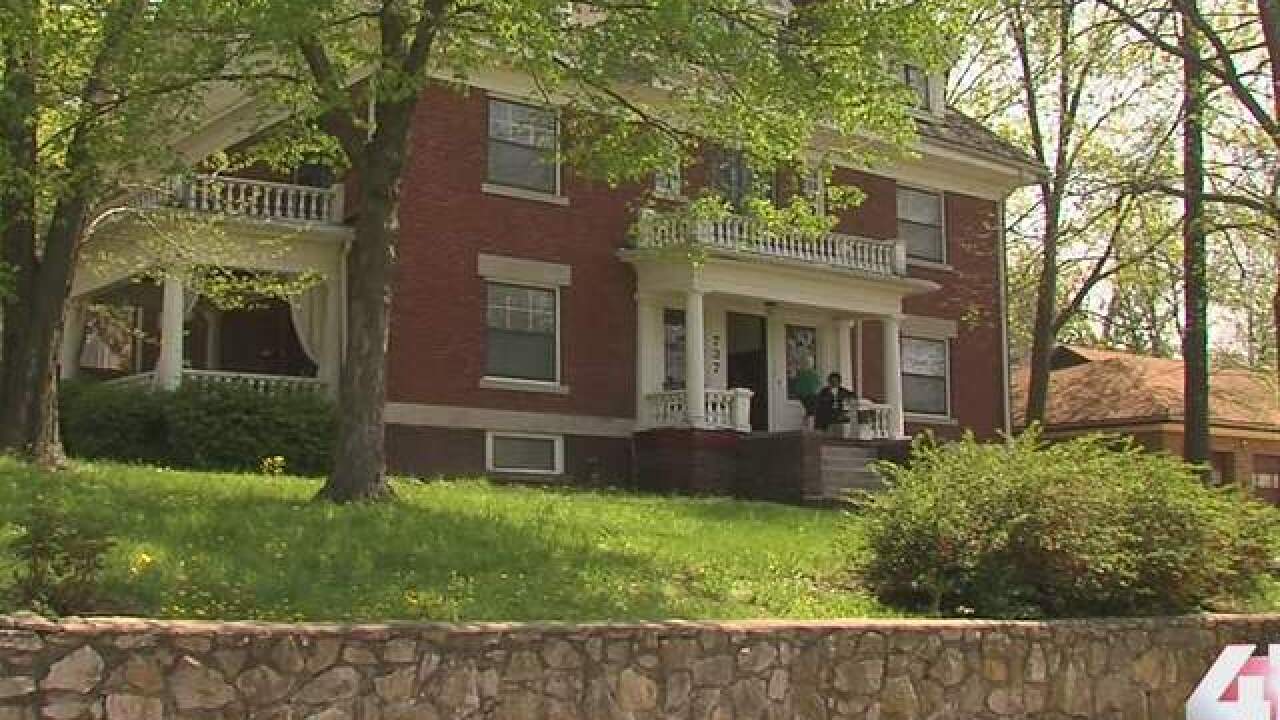 Copyright 2013 Scripps Media, Inc. All rights reserved. This material may not be published, broadcast, rewritten, or redistributed.
KSHB

OLATHE, Kan. – For many Johnson County homeowners, the thrill of checking the mail this week might bring both a blessing and a surprise.

The appraiser’s office said the notices will continue to go out throughout the week, with those valued at less than $350,000 seeing the biggest jump.

A spokeswoman for the county said that so far, the county has taken one call from a homeowner asking what impact the jump might have on taxes.

More information about the appeals process is available on the county’s website.