Chillicothe deals with aftermath of storms, flooding this week 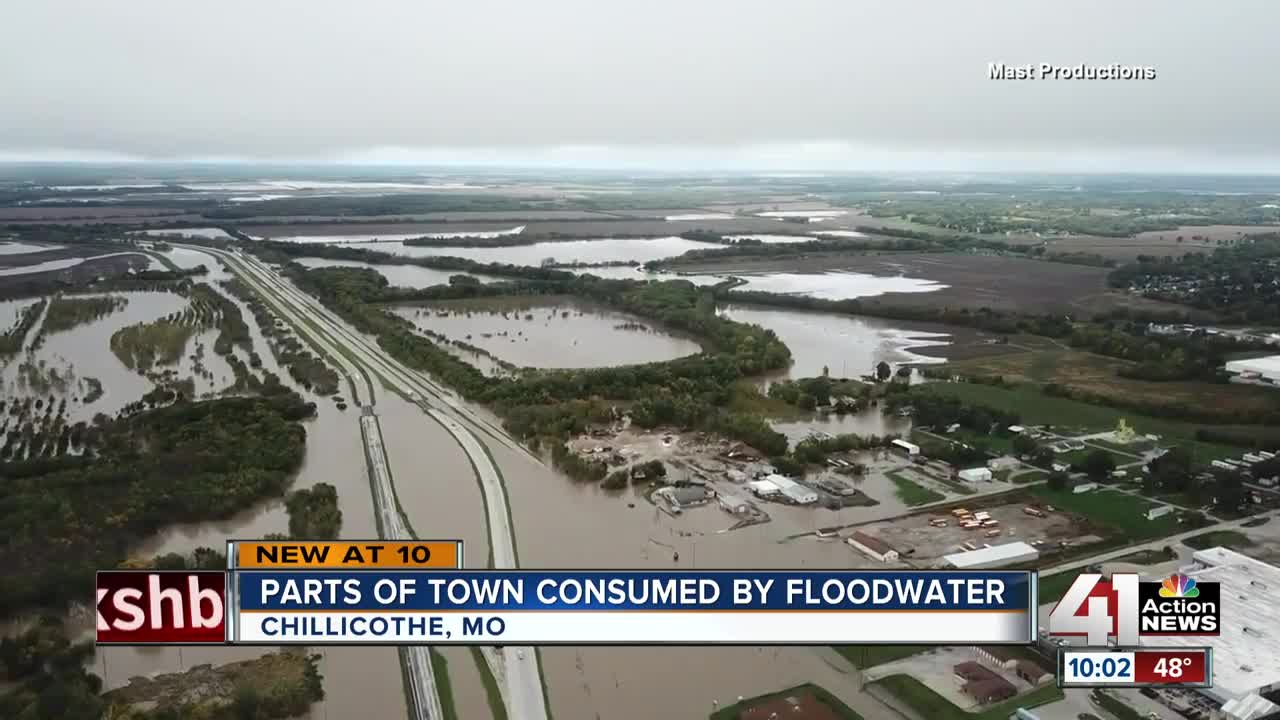 After days of rain, Chillicothe, Missouri is still dealing with devastating flooding. 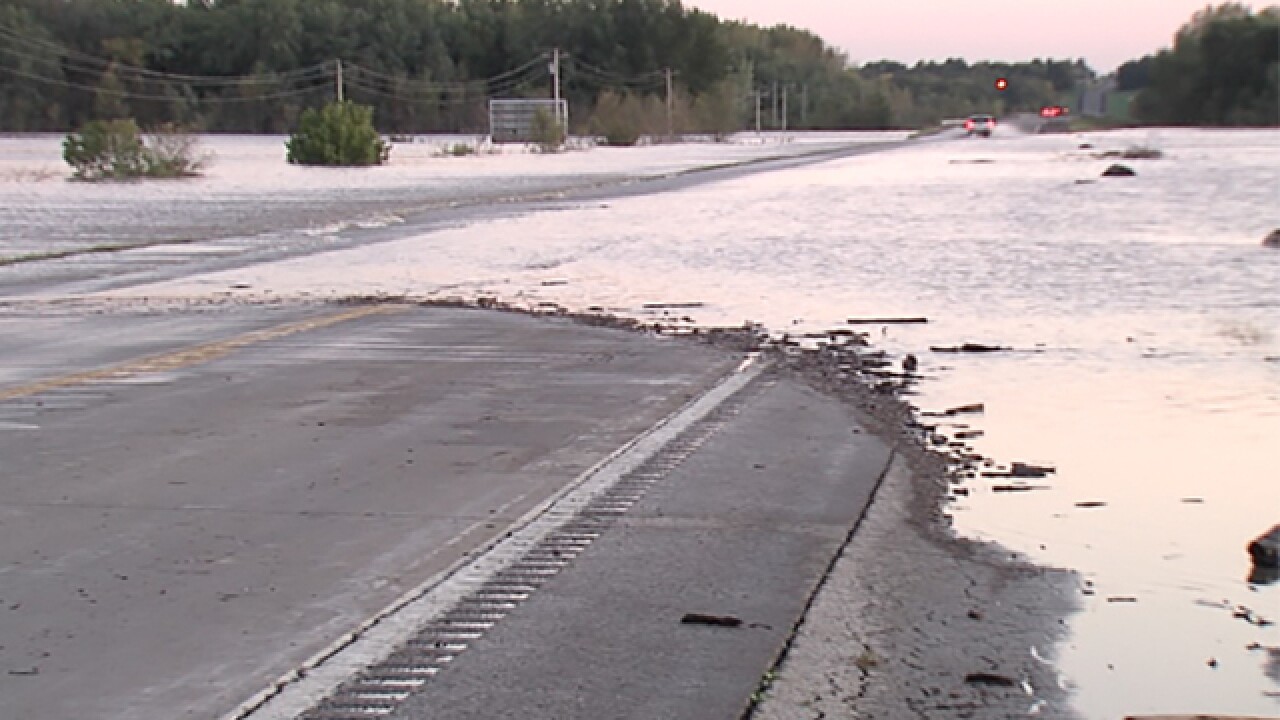 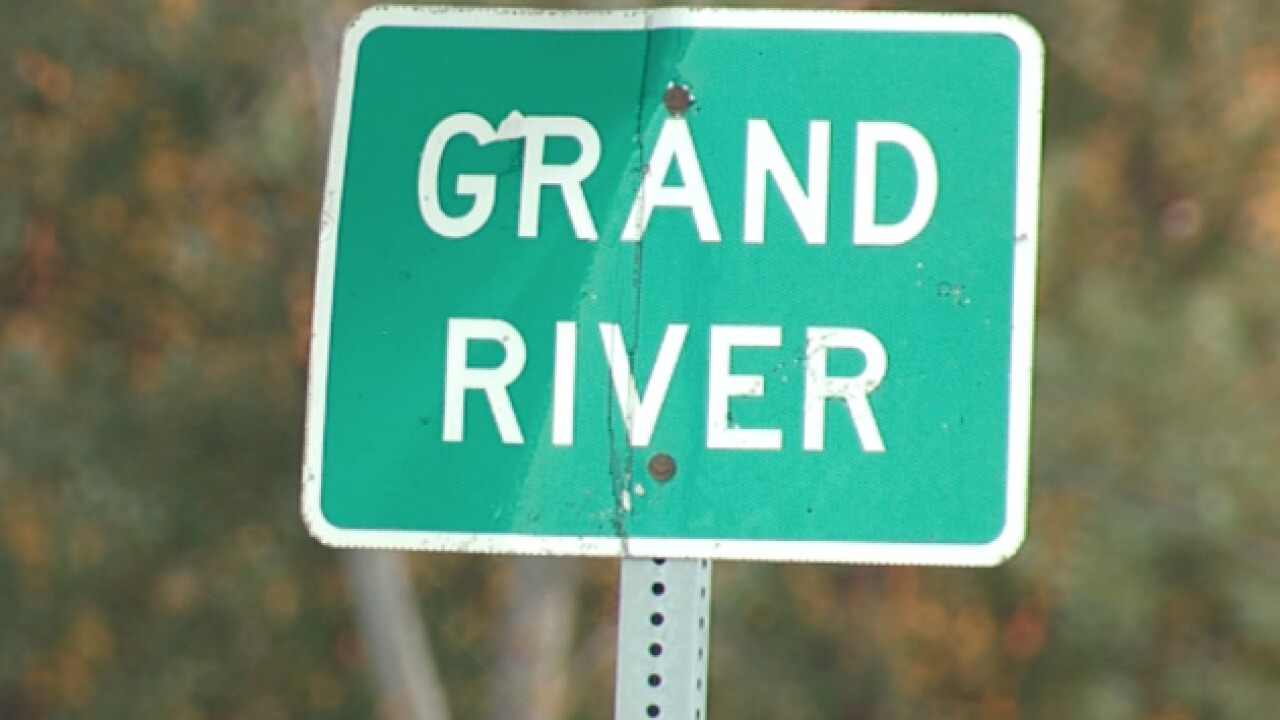 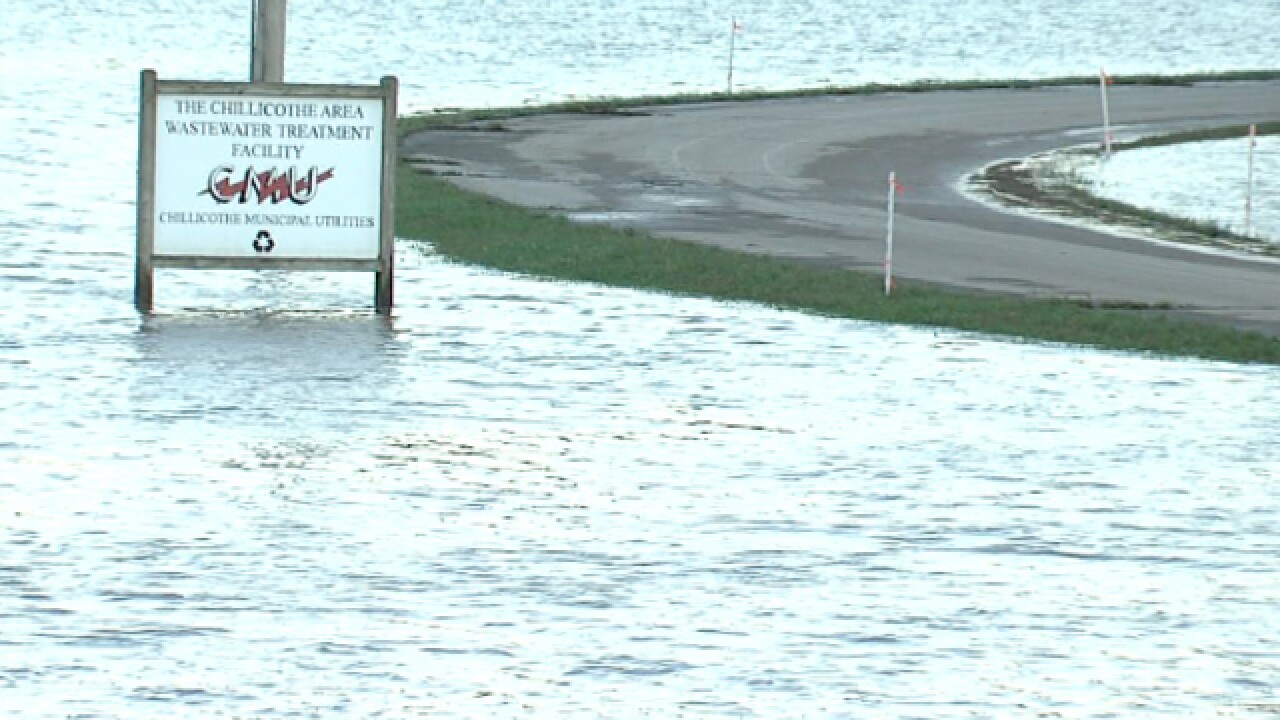 CHILLICOTHE, Mo. — After days of heavy rain and storms, parts of Chillicothe remained under water Thursday as residents waited for river levels to recede.

Several roads around town still had standing water after city officials said the Grand River rose to roughly 14 feet higher than normal earlier in the week.

U.S. 65 was still shutdown with floodwaters over the highway.

“It looks like a big lake,” said Maresa Sykes, who lives in Dawn, Missouri. “It’s the fields and roads. It’s a big lake out here.”

Sykes was commuting home Thursday when she decided to turn around on U.S. 65 due to the flood waters rushing over it.

“I was trying to get to the city and look for detours,” she said. “I was going to try and drive through it, but they said the current was pulling trucks out.”

After helping to coordinate the city response, Mayor Reed Dupy surveyed the floodwaters on Thursday.

“The bus routes couldn’t run, because the country roads were under water,” he explained. “It’s Mother Nature. God wills it and that’s what happens. We can’t do anything but react to it.”

Dupy said no injuries were reported from the flooding and damage was contained to farm fields in the area.

“Farmers hopefully didn’t lose a lot of crops,” he said. “We hope that everyone came out well.”

“Hopefully, it’ll go down soon,” she explained. “We’ll have to let it go back into the banks.”