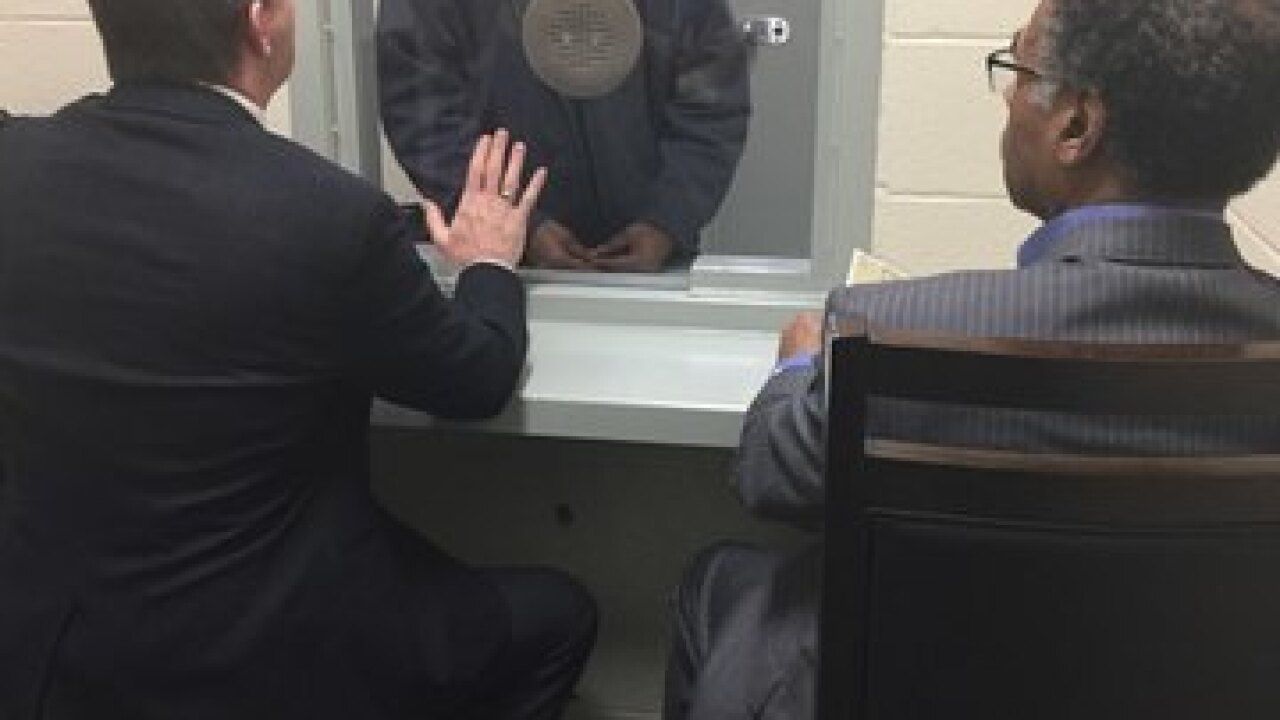 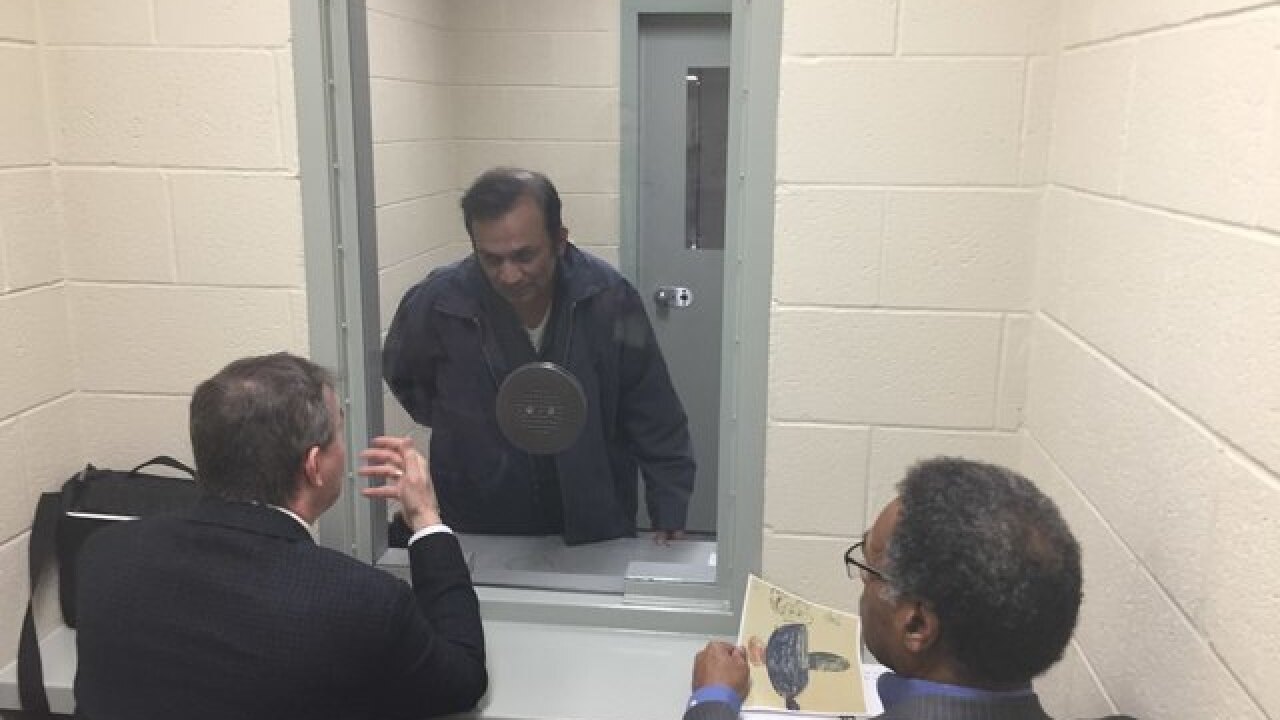 EL PASO, Texas -- Kansas chemist Syed Jamal remains in a jail in El Paso, Texas days after being granted a stay from a federal judge.

Immigration officials arrested Syed Ahmed Jamal in Lawrence on January 24th. Initially the 55-year-old was being detained in a Missouri jail. He's since been moved to Texas.

Missouri Congressman Emanuel Cleaver has been very vocal about his support of the father of three.

"It's an artificial crisis that's breaking up a family. I have not met anyone in Washington, republican or democrat who said this is wrong. You ought to leave this alone." said Cleaver.

"Mr. Jamal, as I understand, he overstayed his visa. And that makes him an illegal. If he's illegal, he needs to return." said Cambers.

Cambers is from Lee's Summit. He plans to run against Congressman Cleaver in the 2018 election for Missouri's 5th Congressional District seat.

"We have a president that we elected right now, because of these views on immigration and his hard stance on immigration," said Cambers.

Congressman Cleaver says he hopes to draft a "designer bill" to help the Jamal family.

"When I hear people saying, we'll he broke the law, he did. Nobody's arguing that. He's not arguing that. What we're arguing is, we need to prioritize the people who we go after, and this ought to be at the bottom of that list.

Congressman Cleaver plans to attend a rally in support of Jamal that's working to get the Bangladeshi native back home.

The rally will be held at All Souls Unitarian Universalist Church in Kansas City, located at 4501 Walnut Street. It starts at 3:00 p.m.