Legally-adopted KU student could be deported due to immigration loophole 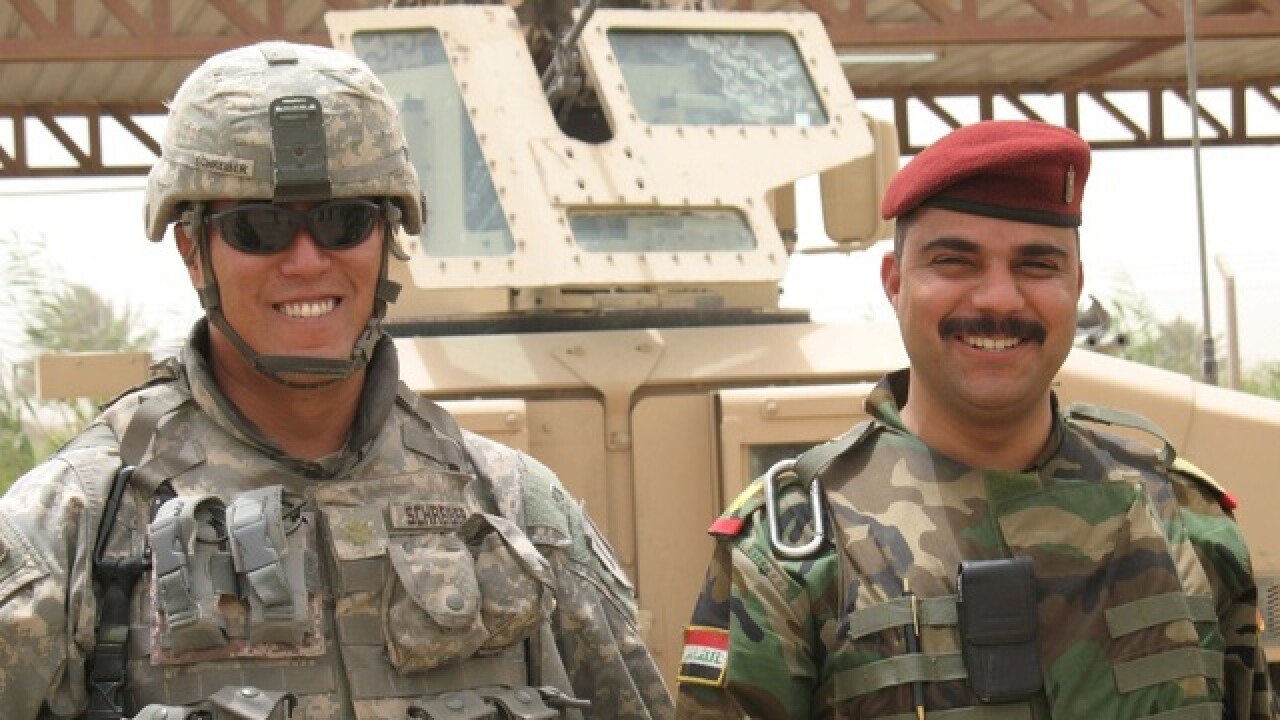 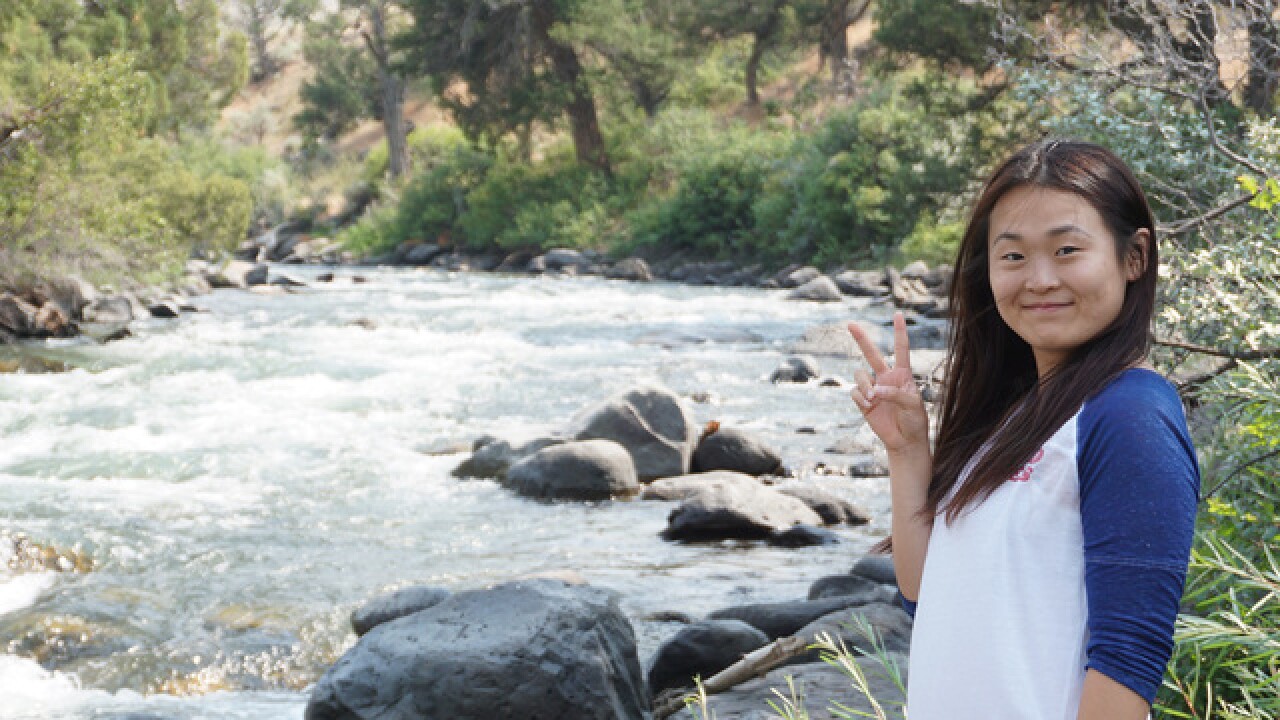 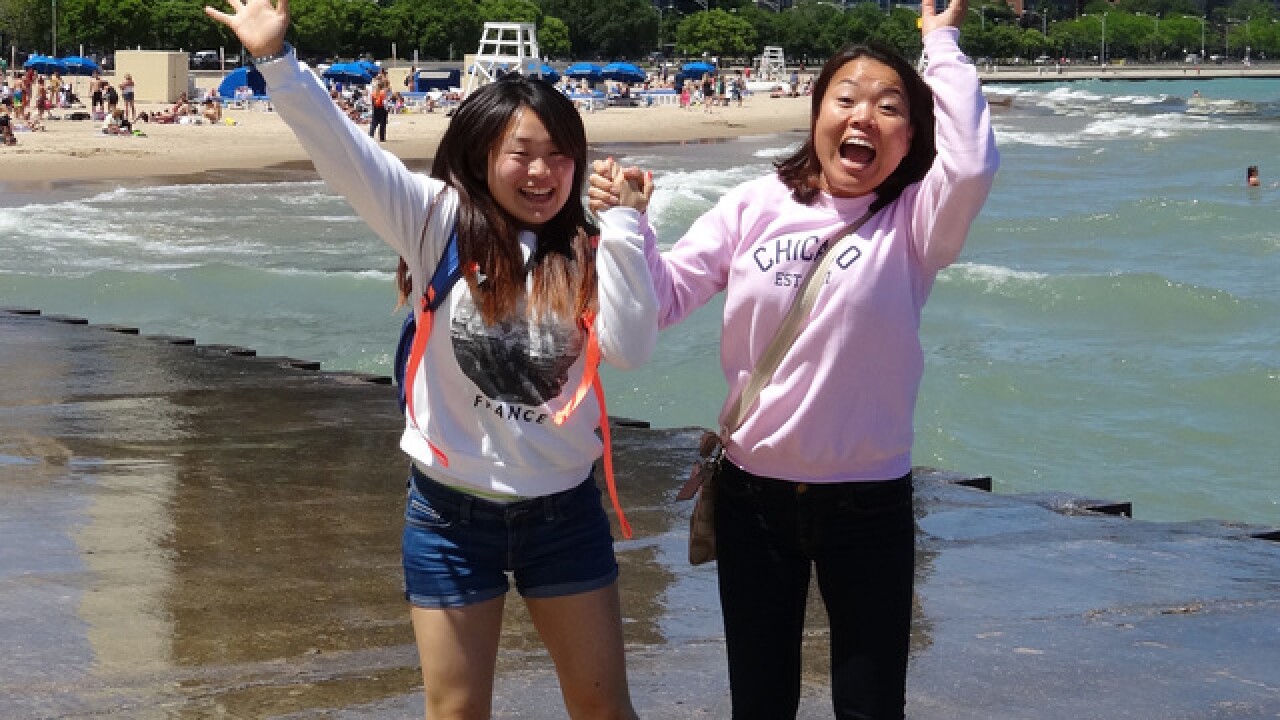 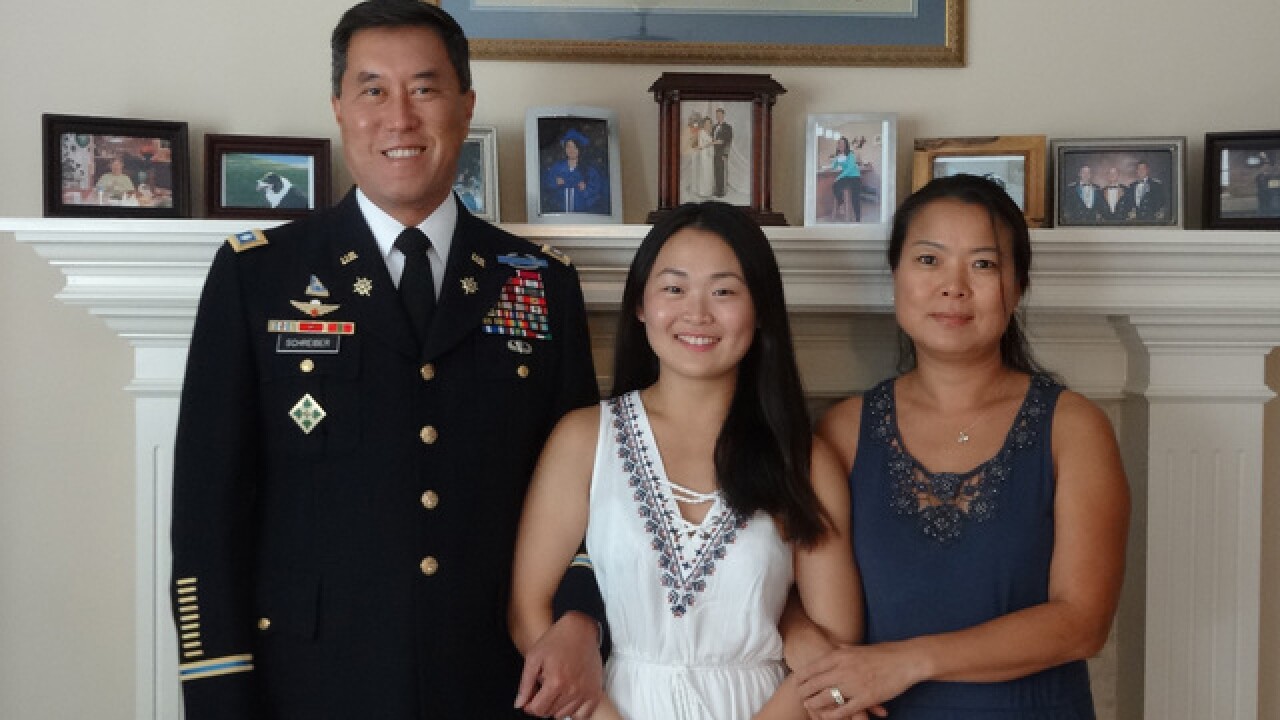 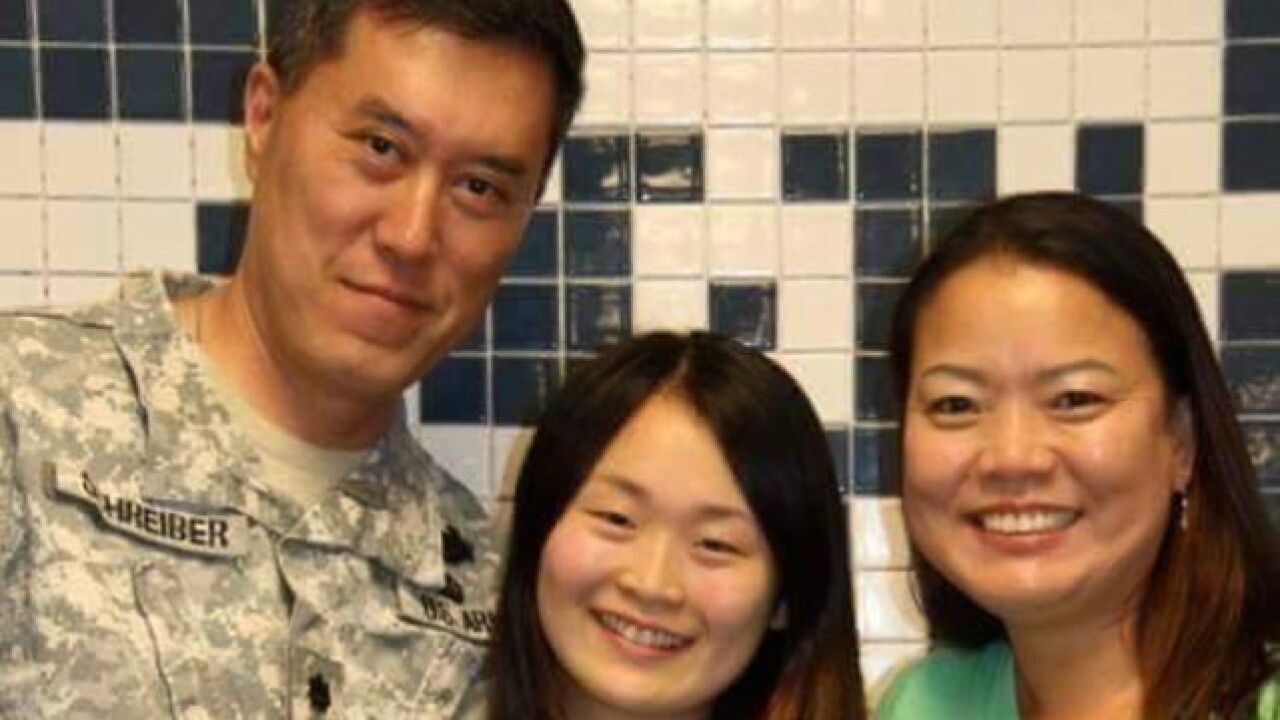 LAWRENCE, Kan. — "It tears me apart, the idea that our family would be separated," U.S. Army veteran Patrick Schreiber told 41 Action News.

Separation is an option the Schreiber family has accepted, but will fight to prevent, because of a unique immigration dilemma.

We talked to the family at the apartment of their adopted daughter, Hyebin Schreiber.  She's a junior at KU studying to become a chemical engineer. She also has the thought of being sent back to Korea hanging over her head.

"It goes into this gray, murky issue between immigration law and Kansas law," Schreiber said.

Hyebin is the Schreiber's biological niece. She came to the U.S. on a student visa when she was 15 because of a bad situation with her family in Korea. That's when the Schreibers decided to legally adopt her, but they put it on hold for a year because Schreiber was deployed to Afghanistan.

"It wasn't until we applied for her citizenship, or a path to citizenship, is when we found out from USCIS immigration that because we failed to adopt her prior to age 16, she would not be granted citizenship," Schreiber said.

It's a caveat of the immigration system they were shocked to discover, considering Hyebin has a Kansas birth certificate. However, that birth certificate falls under Kansas provision KSA 65-2423b, which stipulates that a certificate given to a person adopted from a foreign country does not indicate U.S. citizenship.

Hyebin might have to go back to Korea after she graduates college.

"I thought, well if Kansas recognizes it, then immigration would recognize it. And it never dawned on me that there were two different standards," Schreiber said.

"When something is written into law, we don't have discretion. We don't make the law. We can't change the law," Rummery said.

Sen. Roy Blunt (MO-R) is behind a new bipartisan bill that would help people like Hyebin. If the bill passes, the cutoff age would be 18, instead of 16.

"After graduation, I should be looking for a job. Right now, I don't know what's going to be happening, so I'm trying to find job both in Korea and the United states, so it's kind of a lot of work for me," Hyebin said, trying not to cry.

Schreiber said his biggest regret is not filing those adoption papers immediately.

"In my 27 years in the Army, we're taught selfless service, but that's probably one time I should have put my family ahead of the Army," Schreiber said.