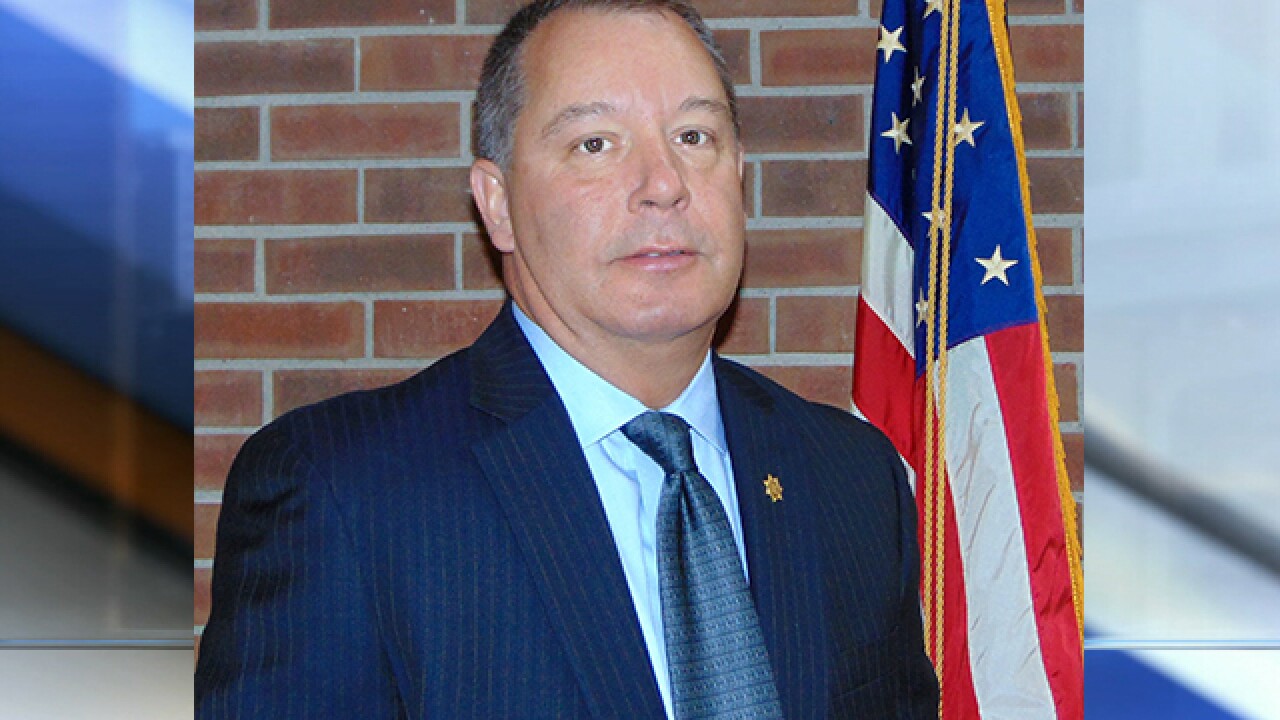 The city says Fleming, who has served as chief since 2012, will retire on July 1. Fleming is on vacation until the retirement date.

Fleming has patrolled the streets along Shawnee Mission Parkway in Fairway since 1989 when he was hired as a police officer for the city.

David Brown, a retired major from the Lenexa Police Department, will serve as chief until a permanent replacement is named.