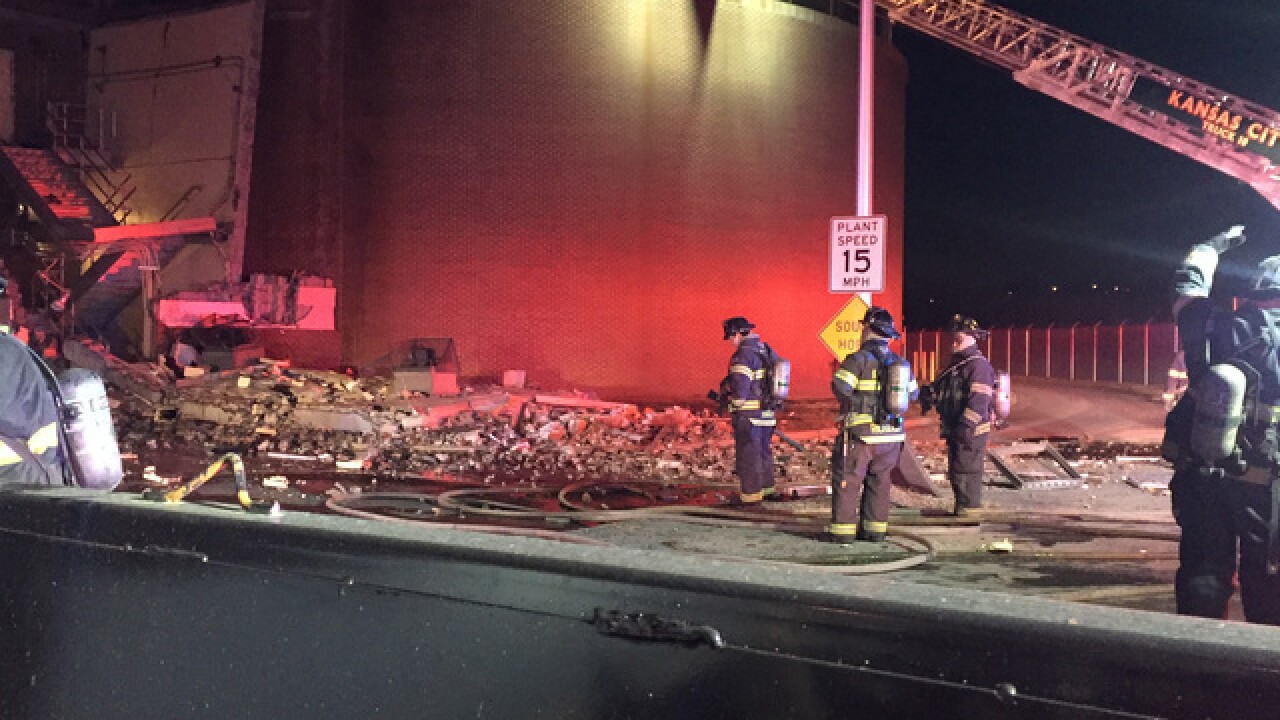 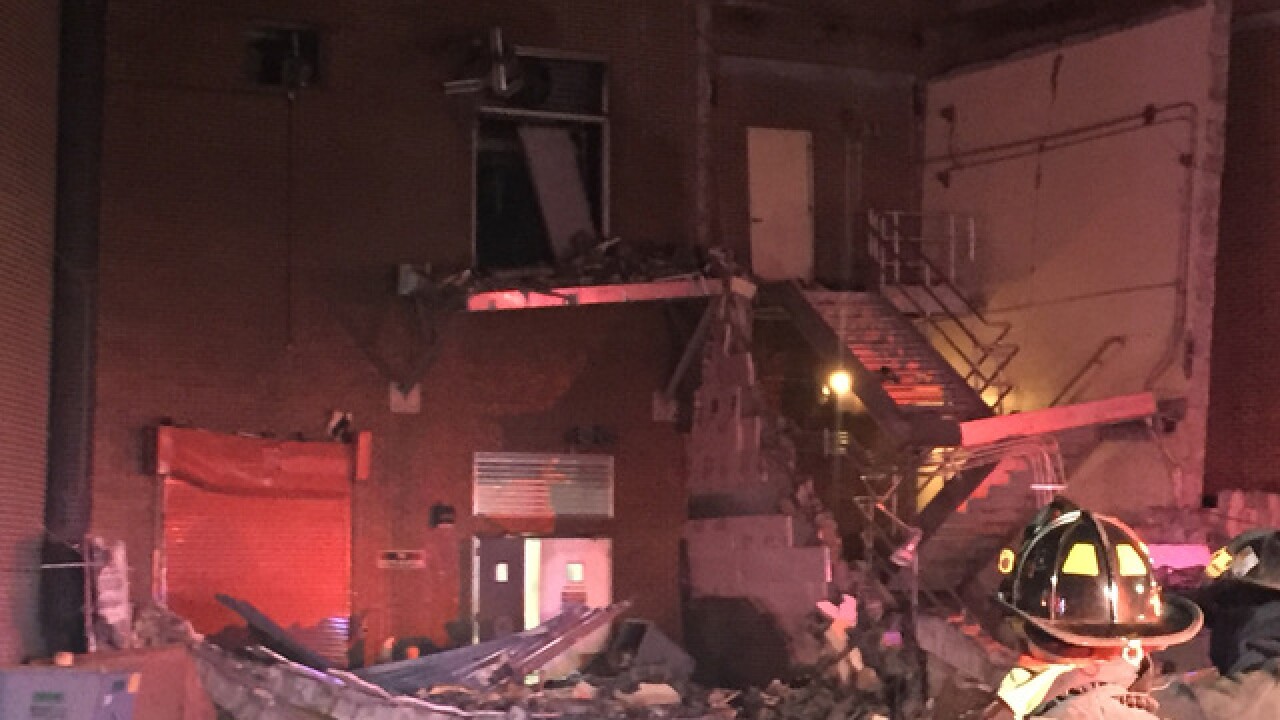 James Garrett with KCFD said there was a methane build-up in the plant, and it caused a partial explosion of the rear door around 10:30 p.m. Part of the building collapsed in the explosion.

Firefighters put out a small fire after the explosion.

The plant is still open as the explosion didn’t knock out power to the plant.

This is an upclose look at the damage from Wednesday's night explosion at the Blue River Waste Water Treatment Plant. Video provided by @KCMOwater . pic.twitter.com/KMrchoKEsV