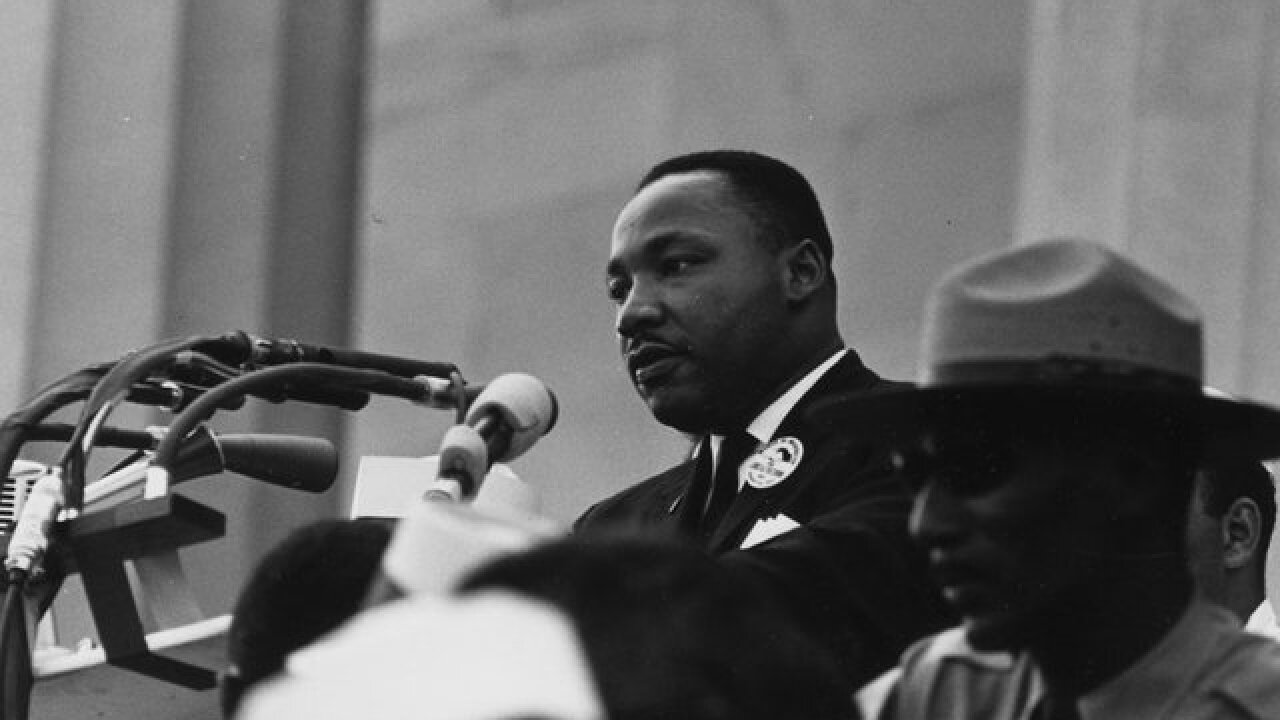 KANSAS CITY, Mo. — An advisory committee has a new idea on how to honor the legacy of Dr. Martin Luther King Jr.

Finally, the group discussed naming an east-west street in honor of King.

A community meeting to talk about those proposals will be held at 9 a.m. Saturday, May 12, at the Marlborough Community Center, 8200 the Paseo.

A final decision is expected to be announced at a meeting May 16.

That recommendation will go to Mayor Sly James.