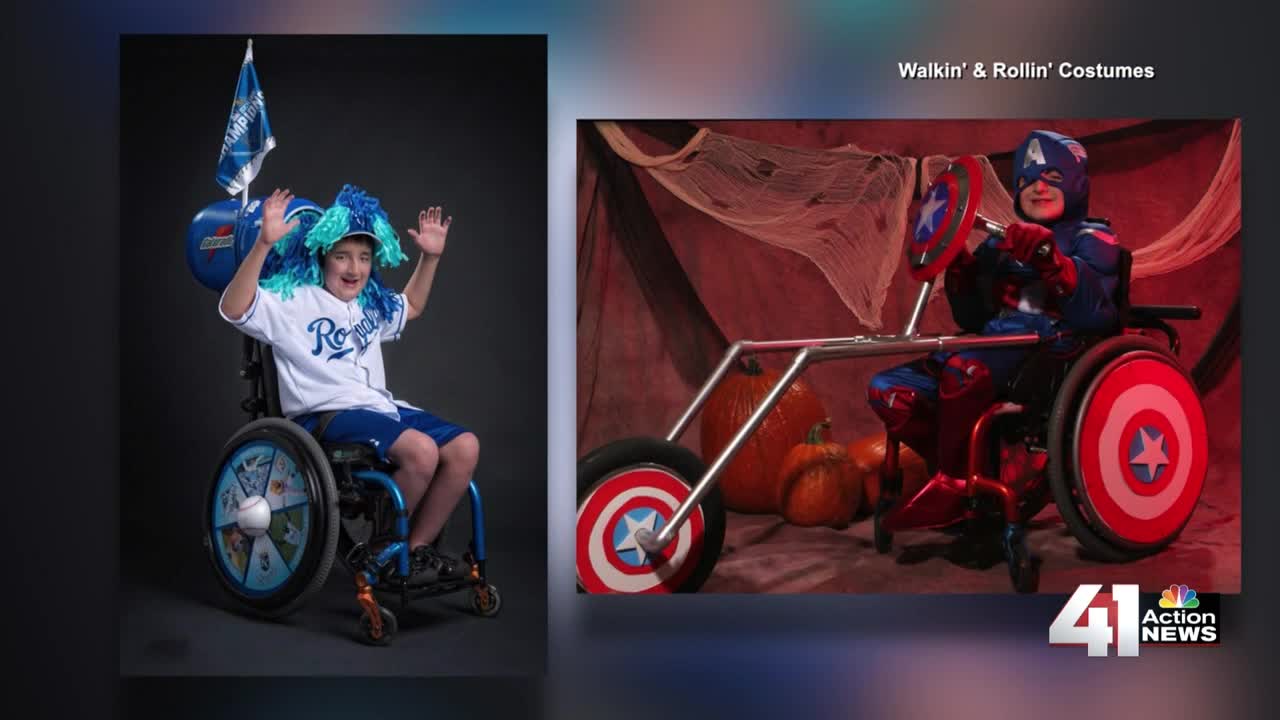 Halloween is right around the corner and before kids in wheelchairs hit the streets to trick-or-treat, one Olathe dad is tricking out their rides. 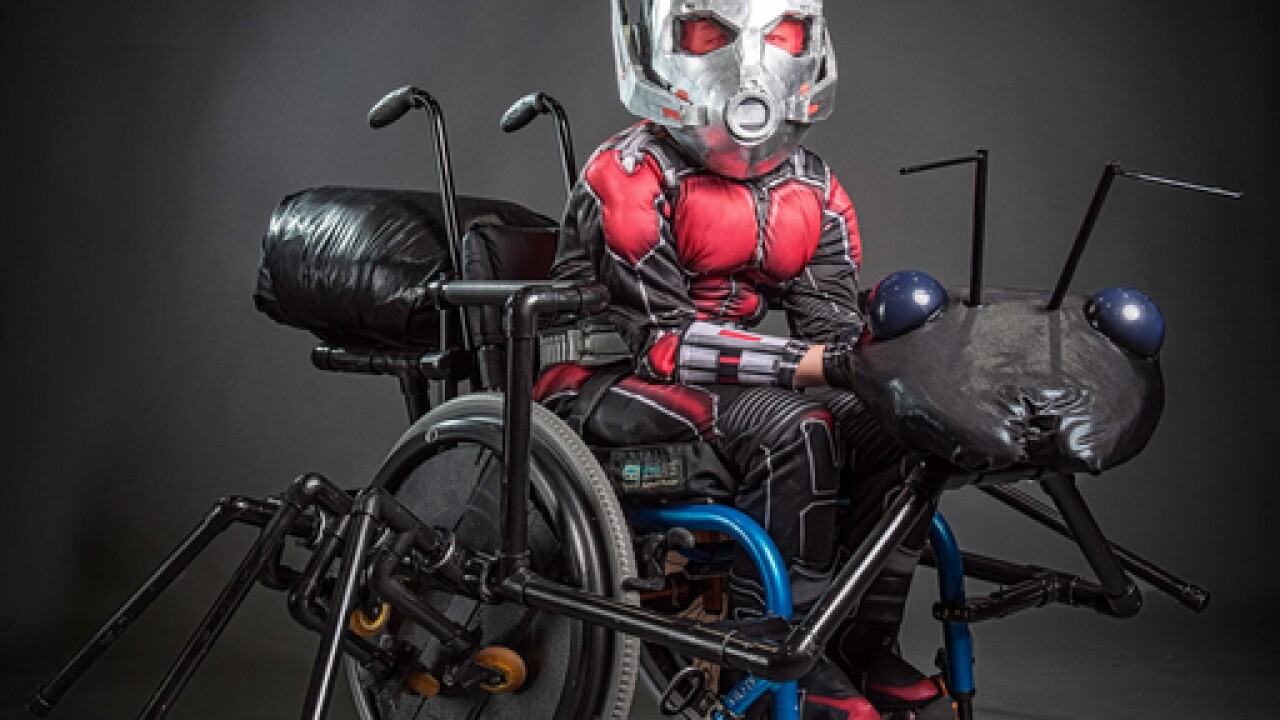 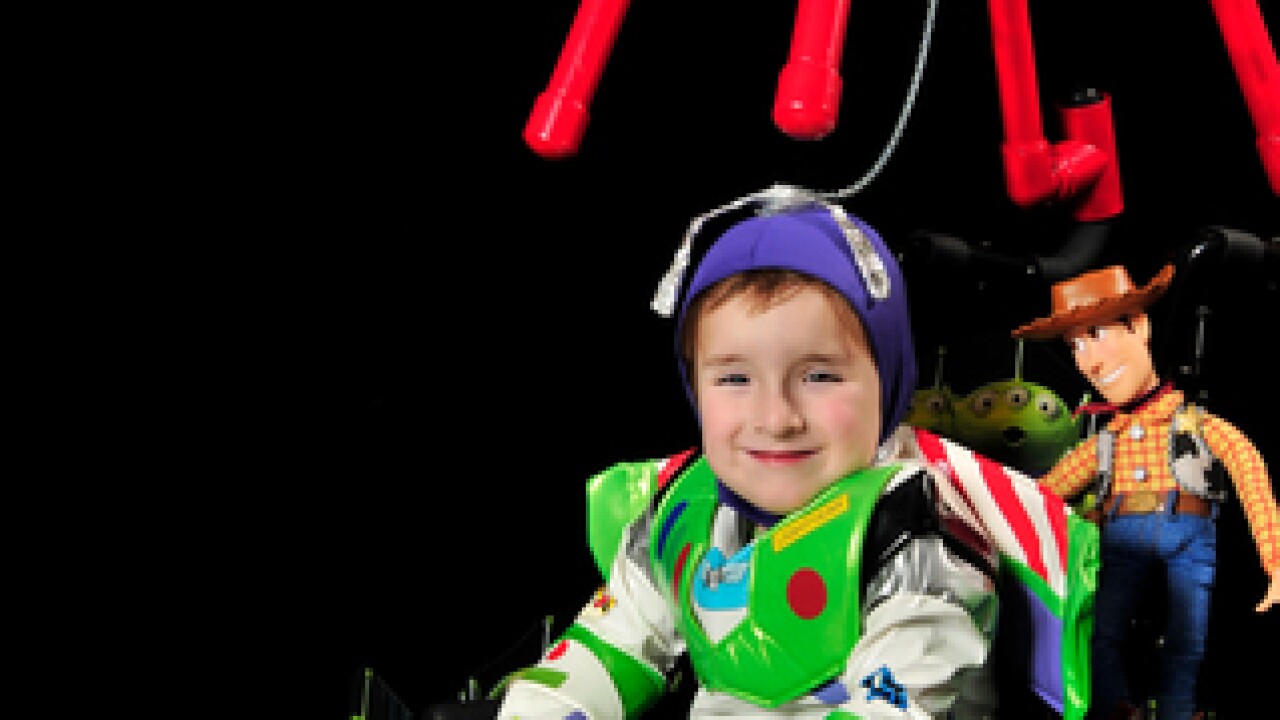 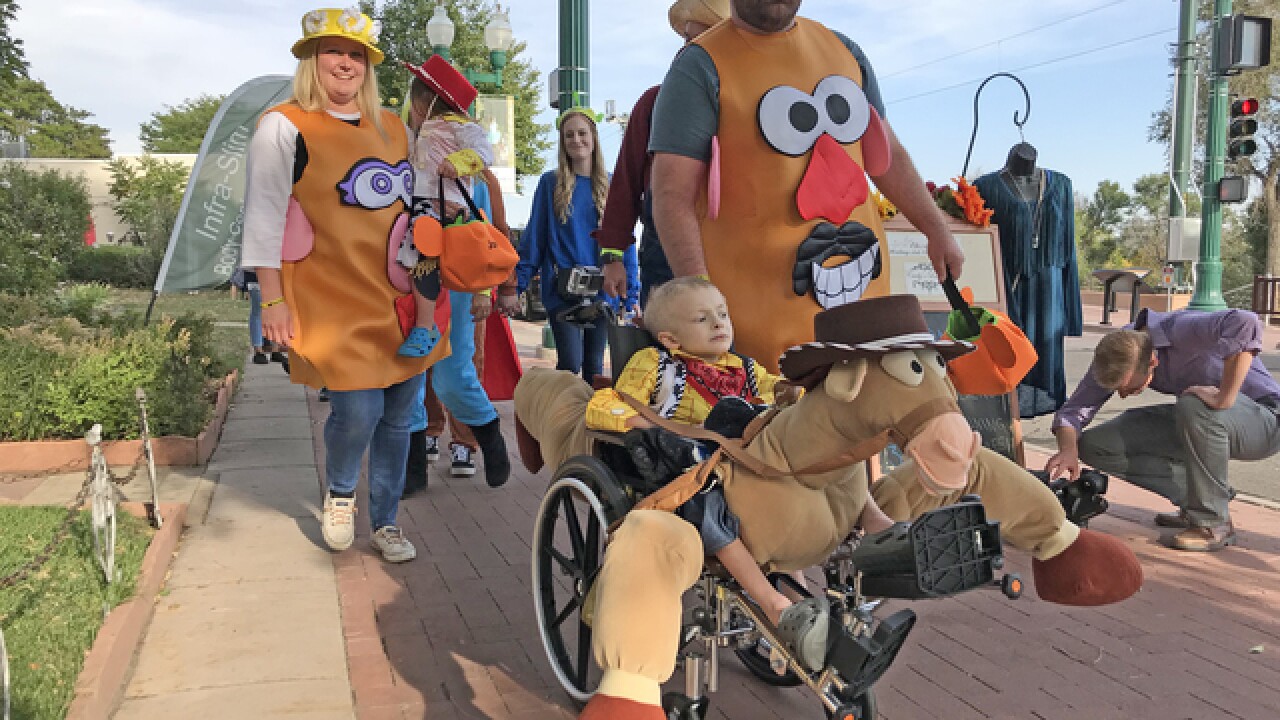 OLATHE, Kan. — Halloween is right around the corner and before kids in wheelchairs hit the streets to trick-or-treat, one Olathe dad is tricking out their rides.

At first, the costumes may seem over the top, but they are specially designed to go over the top of a child's wheelchair.

"We had so many requests, we couldn't even fill them all," said Lon Davis, who owns Walkin' & Rollin' Costumes.

Davis unintentionally created the nonprofit in 2015 after designing several costumes for his son, Reese.

"My son was born with cancer and the cancer crushed his spinal cord, and so he ended up in a wheelchair," Davis said.

Each Halloween, Reese came up with a new, elaborate costume for his dad to make. Families around the country started to take notice, asking where they could get something similar and the labor of love ahs grown ever since.

"I would love to get to a point where we can build a costume for every kid that requests one," Davis said. "Right now, I don't have the resources to do it or the time or the volunteers."

Davis received more than 50 requests for costumes this year. He was able to make 20 with help from a few local high schools.

"Just to get to use our skills to help someone else is really great and one of my favorite things that I've done," said Olathe Northwest student Gracey Hiebert, who is part of the school's Engineer a Better World club.

Ravens students were the first to lend a hand to Walkin' & Rollin' Costumes three years ago, but Rockhurst and the Blue Valley CAPS program has since joined the effort.

Walkin' & Rollin' Costumes also has expanded to Topeka and California.

Davis ships costumes to kids anywhere in the country for free.

"At Halloween, the people see the kids now instead of the wheelchair," he said.

Walkin' & Rollin' Costumes is conducting a fundraiser from 10 a.m. to 8 p.m. Oct. 20 at Twisted Halloween in Overland Park. Eleven costume will be unveiled to local kids for the first time at the event.