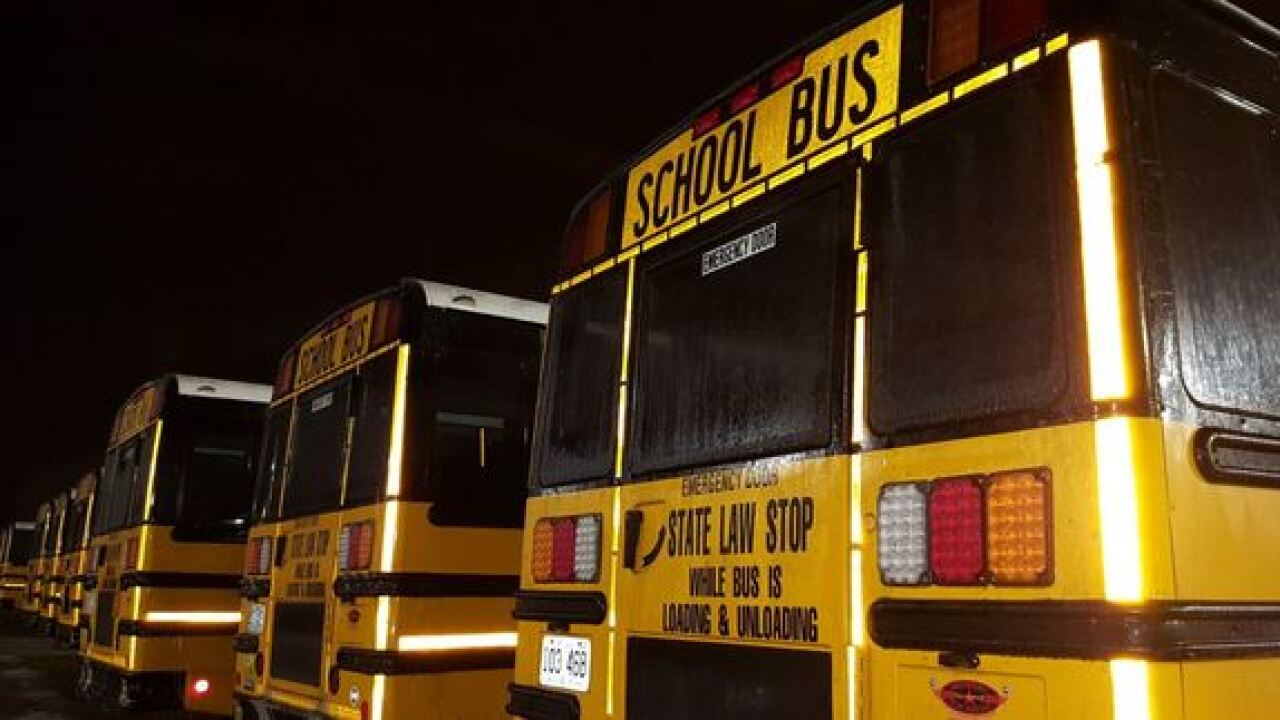 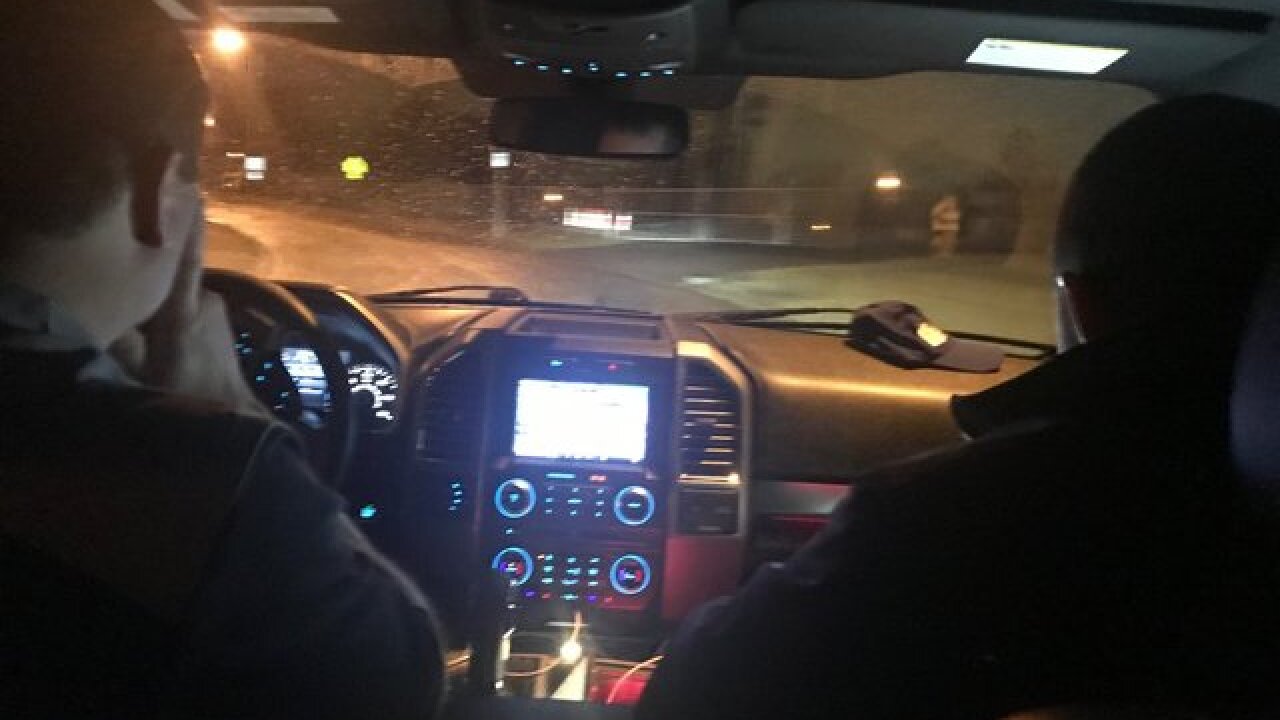 KANSAS CITY, Mo. – A second round of icy conditions is hampering Kansas City’s plans for a normal Thursday.

41 Action News’ Steven Dial was in the North Kansas City School District Thursday morning when officials called off school for the day.

Good news...Superintendent @DanielNClemens with @NKCSchools has canceled school due to dangerous road conditions. Students, you now have all day to complete your homework. pic.twitter.com/ocrvMdf8xm

District officials with Kansas City Public Schools made the decision to have school.

A district spokeswoman said that after assessing road conditions, “we believe it’s safe and in the best interest to get our kids to school.”

Meanwhile, commuters have gotten off to a relatively uneventful start on the morning rush hour.

Crews on both sides of the state line worked overnight to treat roads.

Most of the worst road conditions were reported north of the river, where ice amounts were expected to be higher.

This is George from Public Works with the @CityofOlatheKS. He's driving a salt truck this morning. We're looking for slick spots to treat before the morning commute gets into full swing. @41actionnews pic.twitter.com/jBEtAiaxzs