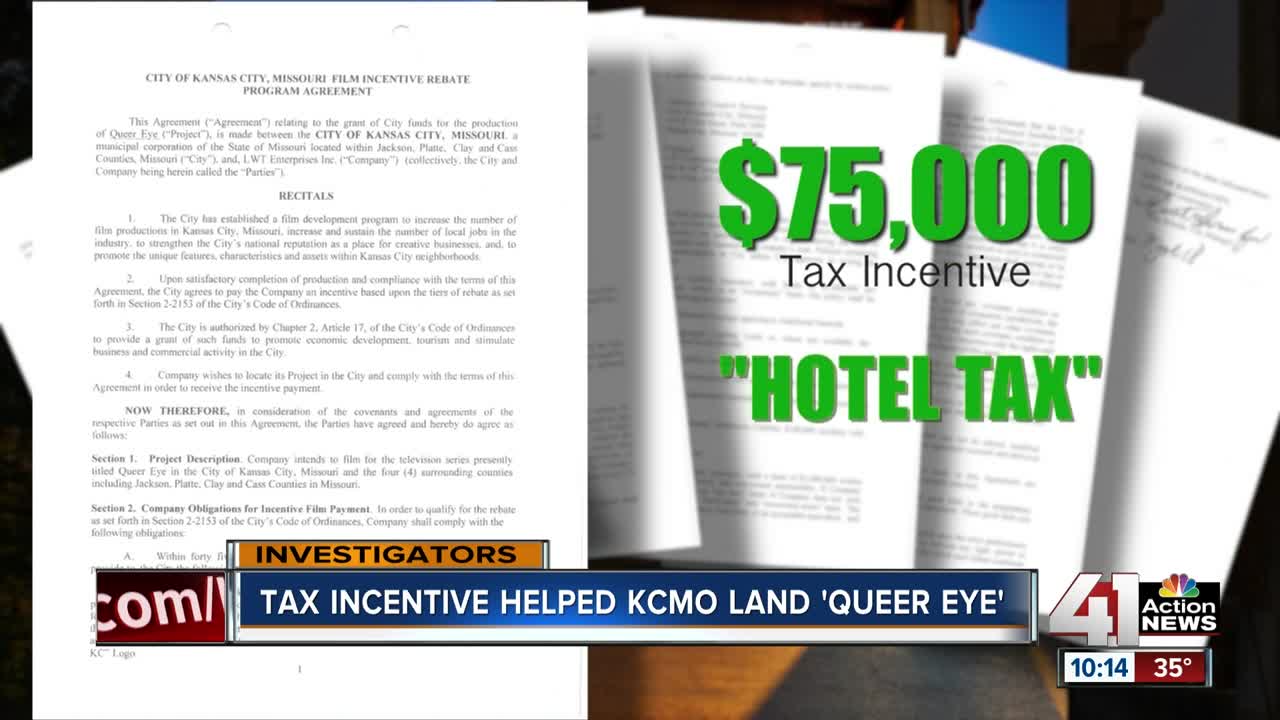 They had their "eye" on Kansas City thanks in part to a tax incentive program. The Netflix makeover show "Queer Eye" can get up to a $75,000 rebate from the city's film tax credit. 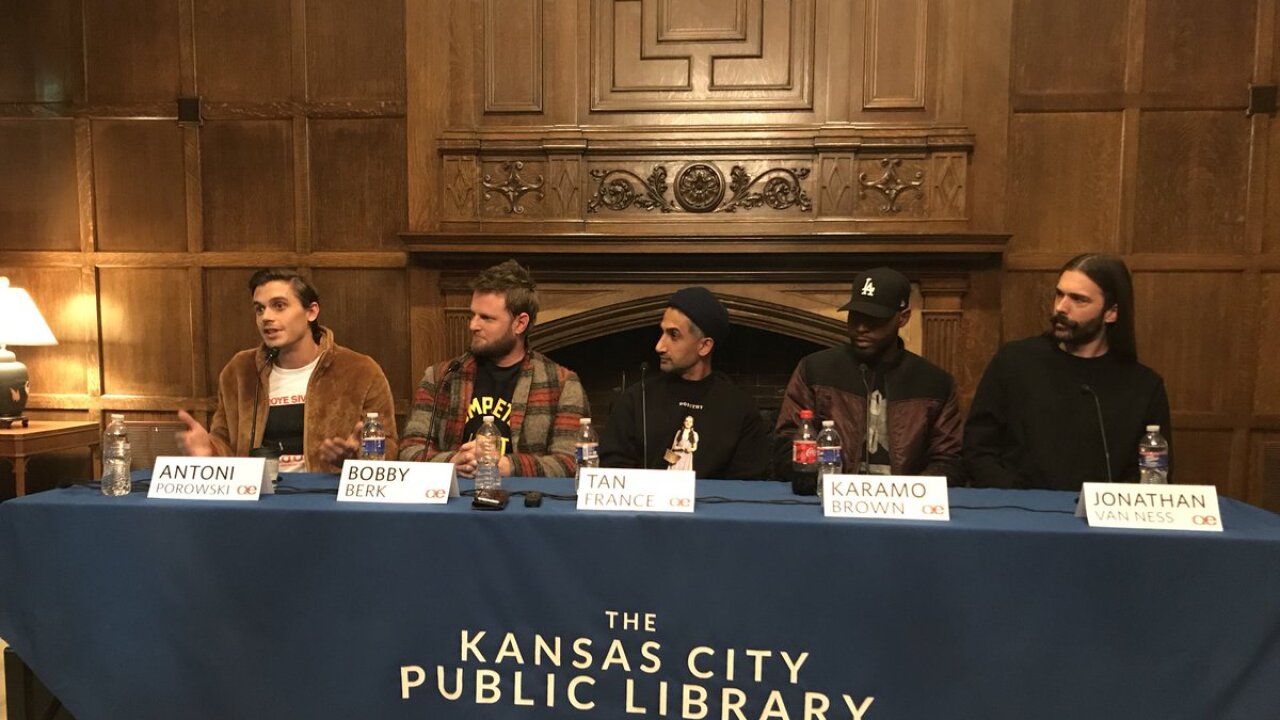 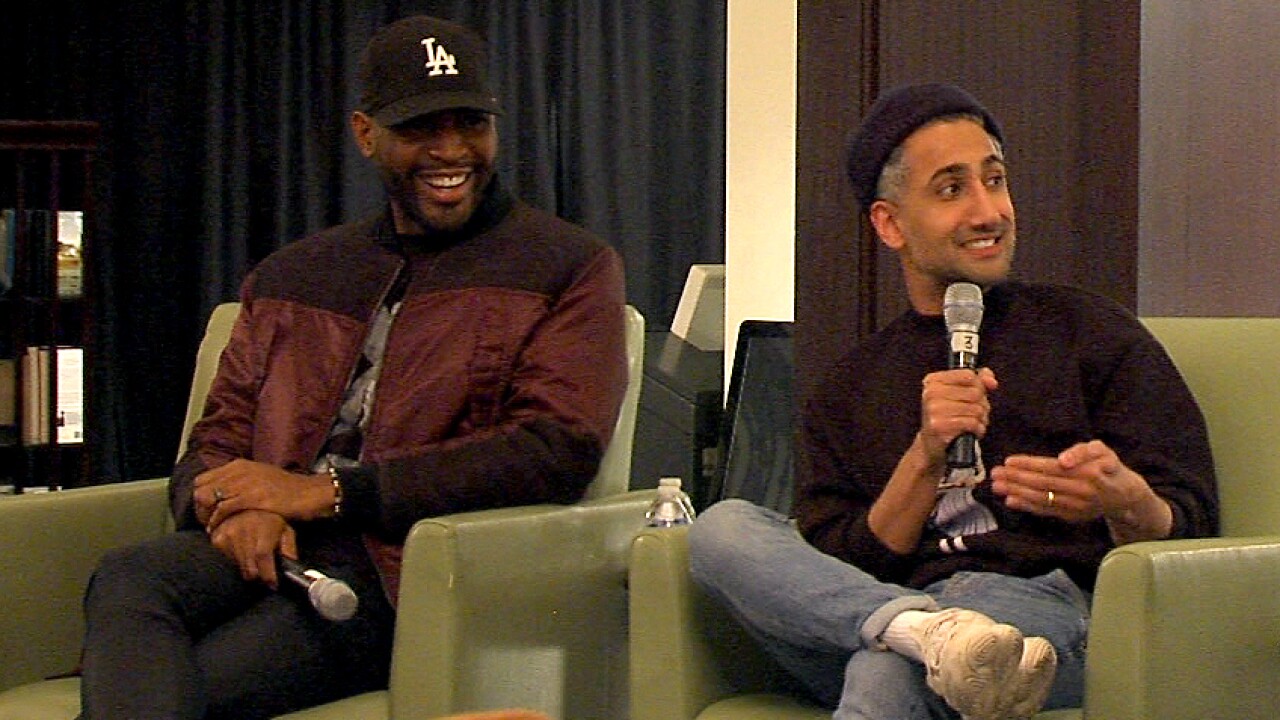 KANSAS CITY, Mo. — They had their "eye" on Kansas City thanks in part to a tax incentive program.

The Netflix TV show "Queer Eye" wrapped up production of its third season in Kansas City last month after applying for a film tax incentive rebate before shooting started.

"190 countries are going to see how great Kansas City is," said Bobby Berk, one of the stars of the show known as the "Fab Five."

The popular makeover show came to Kansas City to produce its third season after shooting season two in Atlanta.

"Like a lot of people in Kansas City, I was very excited to learn that the show was filming here. I love Kansas City and anything that kind of tells the rest of the country what we've got going here is great. But I was disappointed to learn we're paying for it," said Patrick Tuohey of the Show-Me Institute.

Under terms of Kansas City's Film Incentive Rebate Program contract, the producers of "Queer Eye" are eligible for up to a $75,000 rebate.

That money would come from the city's Convention and Tourism or hotel tax.

Any production company can be eligible for up to a 10 percent rebate not to exceed $75,000.

To qualify, the production company must send in a $50 application fee and provide necessary paper work.

Under terms of the "Queer Eye" deal, the production company must show a credit to Kansas City in each episode, shoot not less than 25 percent of the show within the city and hire at least five local crew members.

"It's proven to be very successful. It's doing exactly what an incentive should do," said Chris Hernandez, Kansas City spokesman.

Emails exchanged between a Kansas City Film Office representative and a "Queer Eye" representative show the incentive program was a major topic of discussion beginning in May, weeks before the shooting began in Kansas City.

In a May 29 email to Geoffrey Lind of "Queer Eye", Kansas City Film Commissioner Stephane Scupham asked Lind if he wanted to go over the application process and materials on a call.

On June 4, Lind replied he was planning on getting those materials to Scupham along with a check for the application fee at the end of that business week and well in advance of the deadline of 30 days before shooting started July 16.

"I would like to see us be able to bring back to Missouri a thriving film industry," said Kansas City Councilwoman Jolie Justus.

More than a decade ago, Justus, then as a state senator, sponsored a bill to create a Missouri Film Tax Incentive.

It became law with some changes which included a sunset provision.

Then in 2010, Justus served on a tax credit review commission for the state of Missouri.

In its report , the Commission concluded the state's film tax credit "serves too narrow an industry and fails to provide a positive return on investment for the state."

Justus says the commission's report had input from a broad range of people and was a work of compromise.

"I was willing to sign the report at the end, but I was opposed to not bringing back the state film tax credit," Justus said.

Tuohey however believes because the overall budget for the "Queer Eye" production was close to $2 million, the up to $75,000 film tax credit may not have been needed to bring the show to Kansas City.

"It's entirely possible that this TV show would've come to Kansas City regardless of any incentives and that of course means the incentives were wasted," Tuohey said.

But Hernandez points out not only did the TV production crew hire local people, they stayed in Kansas City hotels which helped pay for their own incentive.

And he estimates "Fab Five" tweets alone generated more than 1 million free social media hits for Kansas City, making the incentive well worth it before the first episode has even aired.

"We think it's a Kansas City solution for a Kansas City issue. We want to attract more film and more production work to Kansas City, Missouri," Hernandez said.

The city has apparently made a positive impression on the show's cast.

"National Gymnastics Championships were just announced. Kansas City will host at the Sprint Center, I will be there!," said Jonathan Van Ness, "Queer Eye" cast member.

"Kansas City has definitely grown and become an amazing city. Honestly, it's a city you guys can be so proud of," said Berk, who grew up in Missouri.

The film tax incentive for "Queer Eye" is not yet a done deal.

The crew has to submit all its post production paper work to qualify.

Once that paper work is submitted, it will be reviewed before any rebate check is issued.