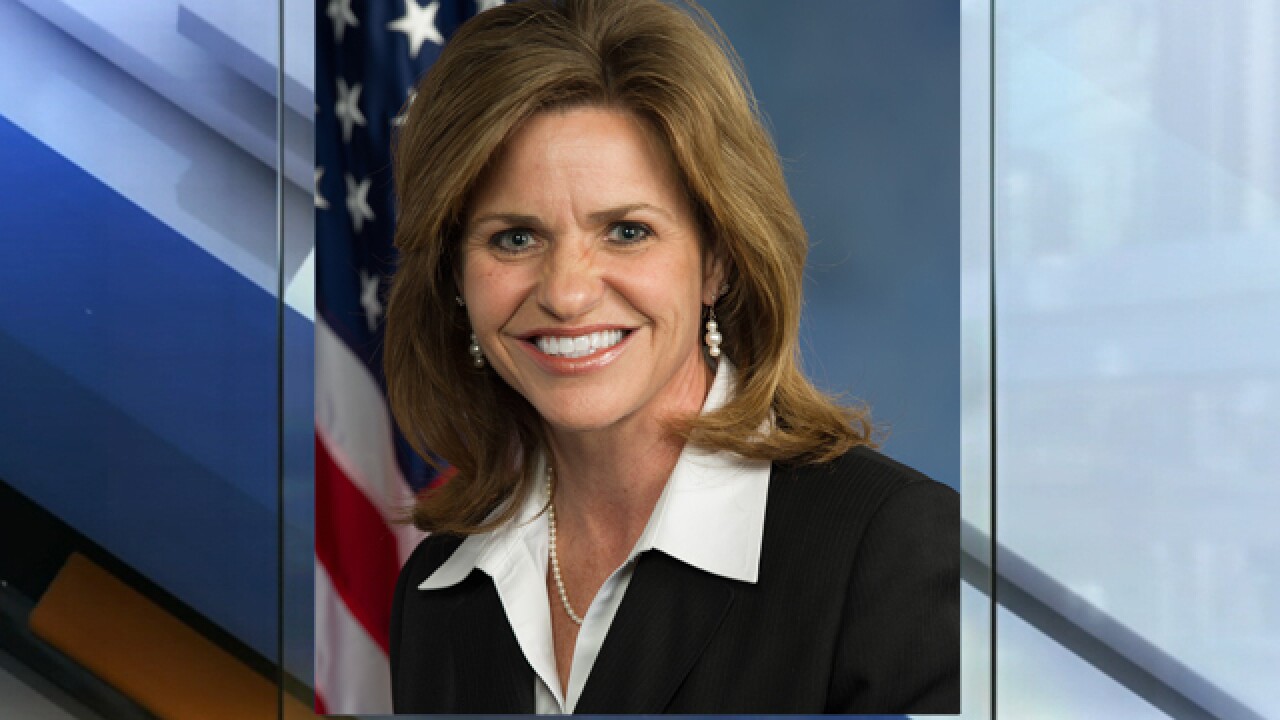 KANSAS CITY, Mo. (AP) — A Kansas congresswoman introduced legislation that would help a father who is fighting efforts by the U.S. to deport him to Bangladesh.

The bill that Republican Rep. Lynn Jenkins introduced Tuesday would provide for the "relief" of 55-year-old Syed Ahmed Jamal. U.S. immigration officials put Jamal on a plane bound for his native country Monday before an immigration panel granted a temporary stay in the case. He was taken off the flight when it stopped to refuel in Honolulu, said Rekha Sharma-Crawford, one of his attorneys.

Sharma-Crawford said in a Facebook post that government attorneys have indicated they are coordinating efforts to bring Jamal to the Kansas City area.

Jamal has lived in Kansas for 30 years and has worked as an adjunct professor and researcher at Kansas City-area colleges. He and his supporters have been battling his deportation since Immigration and Customs Enforcement agents arrested him Jan. 24 at his family's home in Lawrence, where he lives with his wife and three children, who are U.S. citizens. He was taken to a detention center in El Paso, Texas.

Jenkins says her "heart aches" for Jamal's wife and children. Also taking up Jamal's case was Rep. Emauel Cleaver, a Democrat from Missouri who visited Jamal when he was being held in Texas.

Jamal entered the U.S. legally in 1987 to attend the University of Kansas but overstayed his visa while pursuing a doctorate. He was ordered deported in 2011 but had been allowed to stay in the U.S. and check in regularly with immigration authorities. Sharma-Crawford said Jamal has a work permit that is valid until October and that he was trying to work within what she calls a complicated immigration system.

Margaret Stafford in Kansas City contributed to this report.