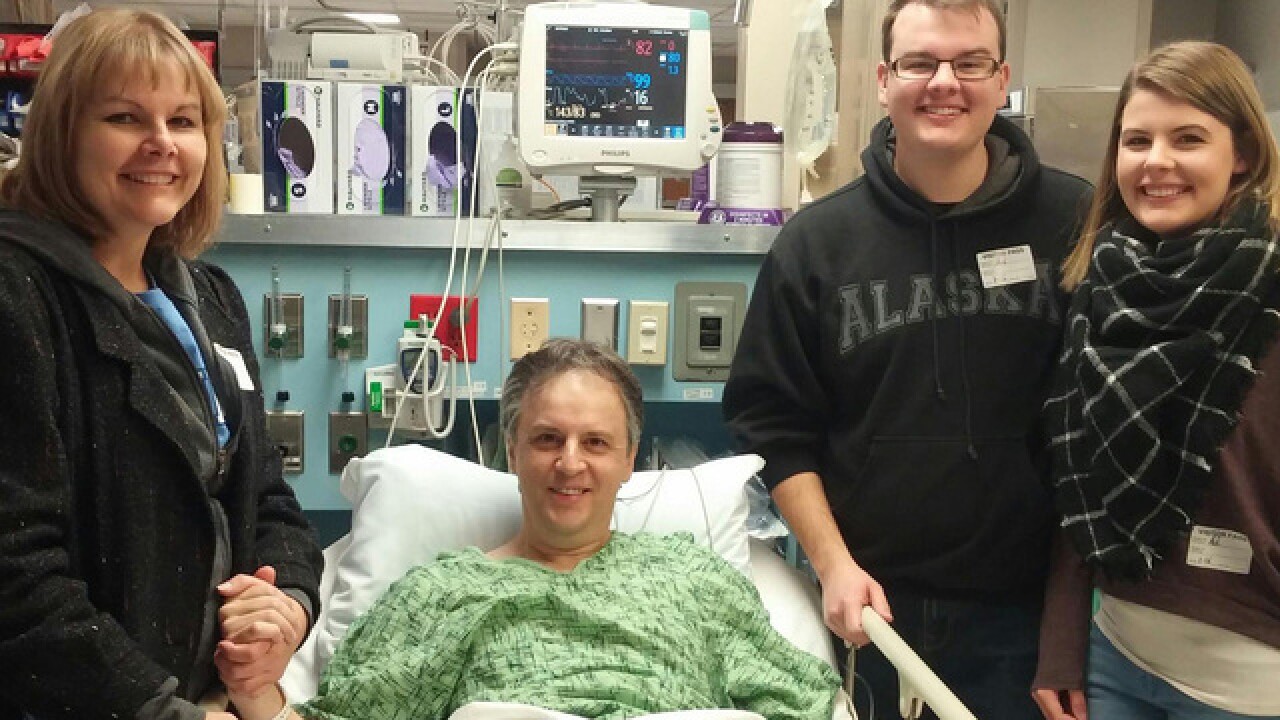 Missouri State Rep. J. Eggleston (R – District 2) posted on his Facebook page Wednesday morning that he’s undergoing surgery to have one of his kidneys removed in an effort that will eventually help his wife receive a kidney.

But because the couple isn’t a match, her new kidney won’t be his.

Instead, Eggleston’s kidney will be put on ice and head toward Michigan. There, a friend of the person receiving the kidney will donate a kidney.

That Michigan kidney will then head somewhere else in the US (the Eggleston’s don’t know where), where a friend of the next recipient will donate a kidney.

It’s that kidney that will eventually wind up with Eggleston’s wife, Cathie, who has suffered from kidney failure.