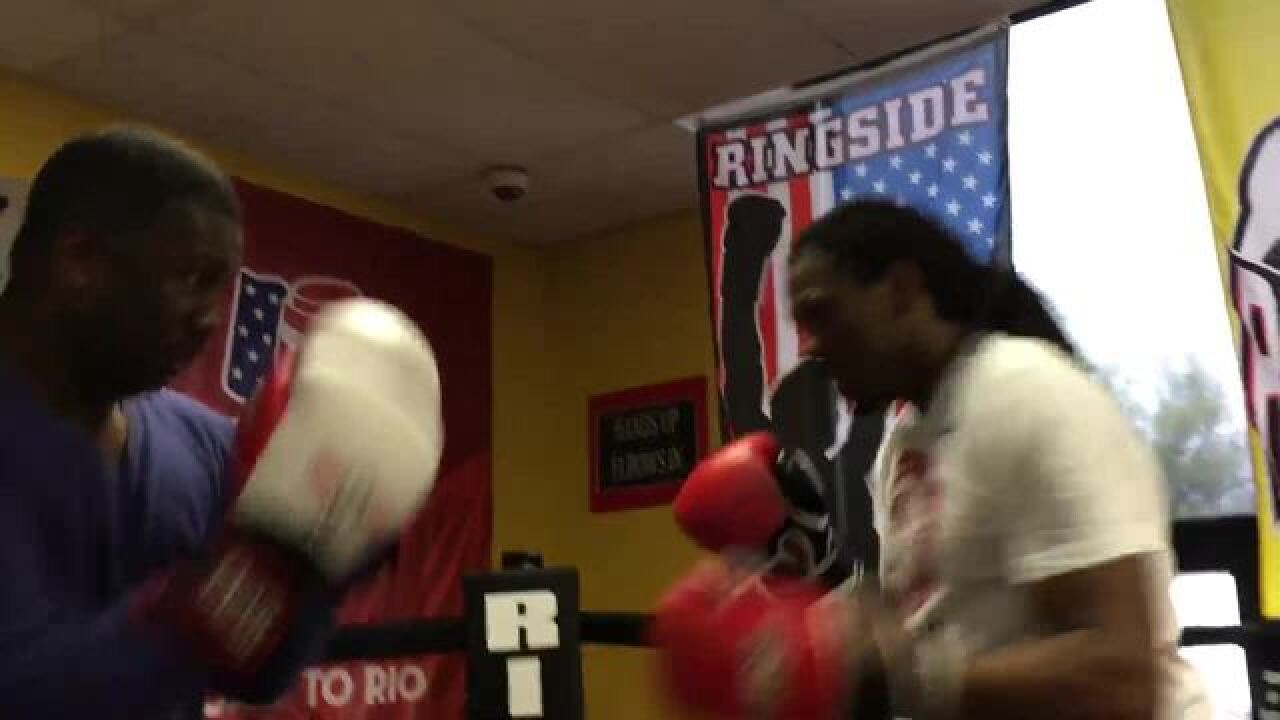 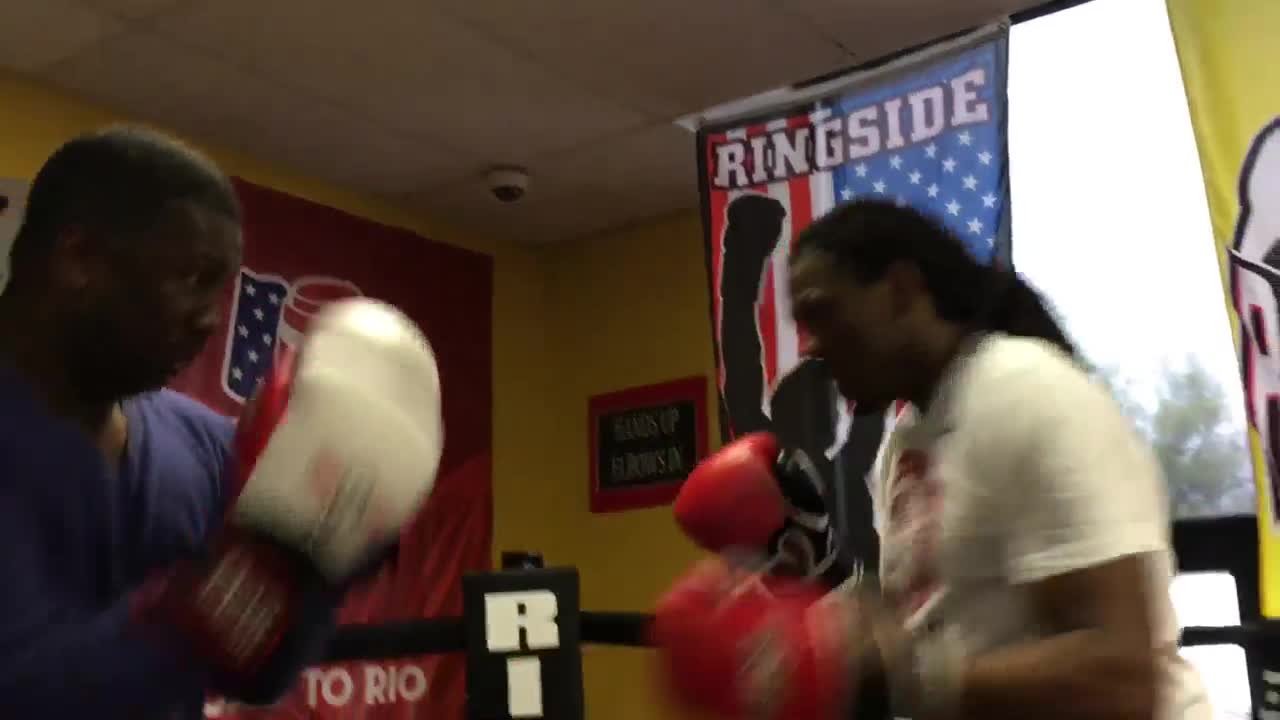 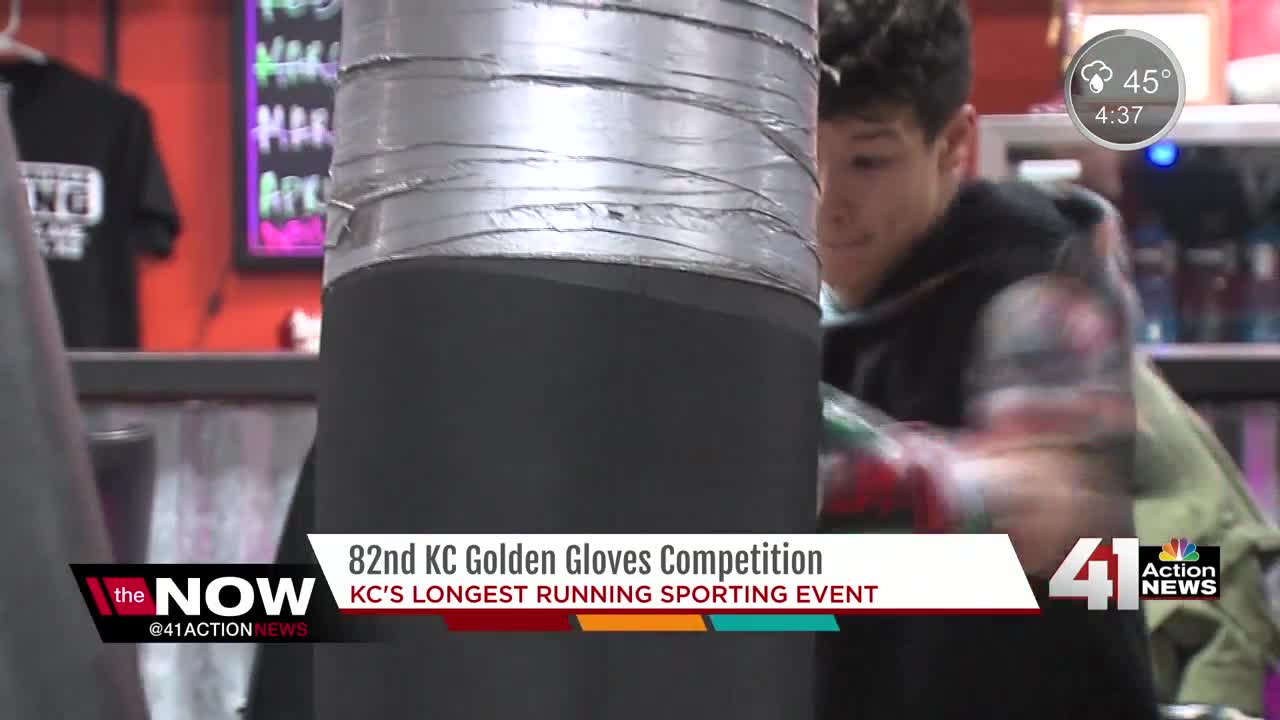 If you’re looking for something to do this weekend, you may want to check out the 82nd Annual KC Golden Gloves Competition.

Steven Spears is in charge of marketing for the event and says you won’t be disappointed.

The event has helped mold the lives of several athletes, like Cam F. Awesome.

“I’ve been here since 2008 and boxing has changed my life. I’ve never been on a plane until I started boxing and I’ve been to 22 countries,” said Awesome.

Awesome lives and trains in the metro. He’s won the Olympic trials twice.

“I’ve fought in 20 different international competitions and hearing your country’s national anthem when you have to stand next to a dude who just lost to you, is a pretty good feeling,” said Awesome.

Fighters for the KC Golden Gloves come from all over Kansas and Missouri, with a great deal of them training in Kansas City, Kansas. Organizers say both the fighters and cost are competitive.

The competition is April 6th – 8th, at Memorial Hall in Kansas City, Kansas. The winners will then compete in the National Golden Gloves Competition, May 1st to 6th in Lafayette, Louisiana.

Kevin Holmes can be reached at Kevin.Holmes@KSHB.com