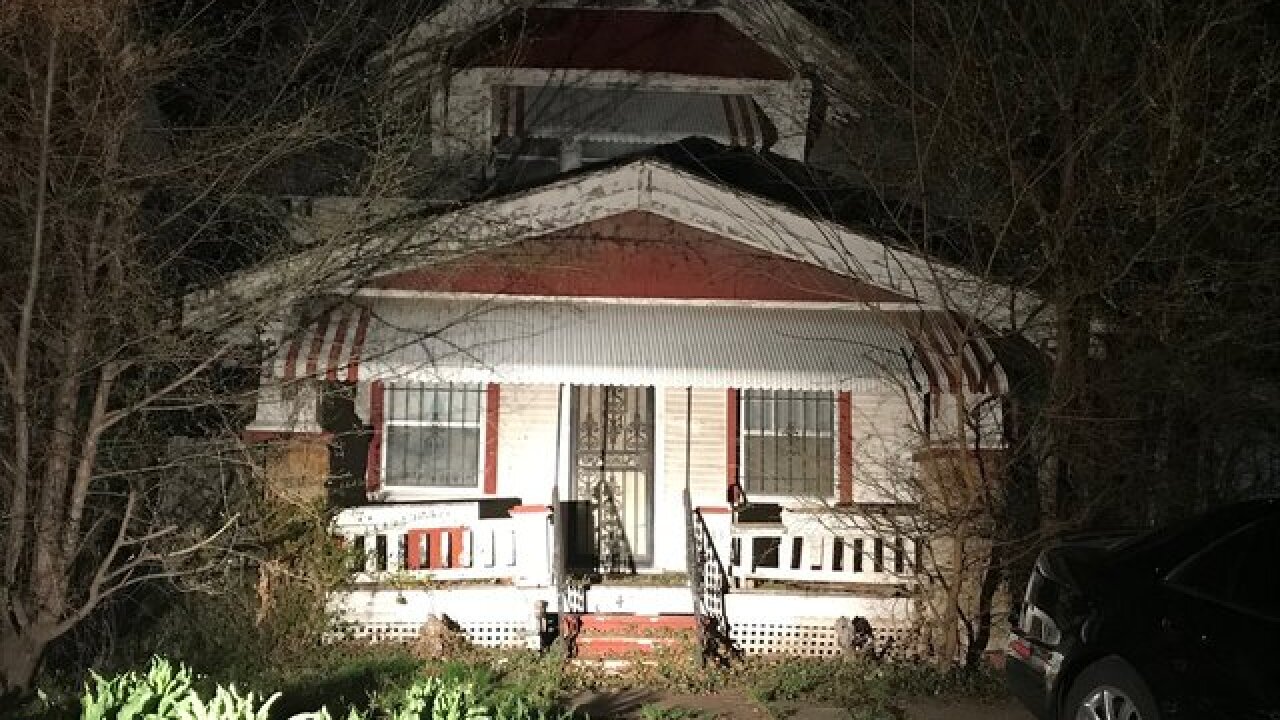 The unique sales start Monday, April 23. It comes after the success of the Dollar Home Sale and the #HeartofKChome sale.

Ted Anderson is the executive director of the Land Bank of Kansas City. He said these homes are structurally sound but need a considerable amount of work. He said the Land Bank hopes to offer public workers the benefits of homeownership.

"Once the house is fixed up, all of these houses will become more valuable. It will be a better house, obviously. It'll be a better street. The city will be better off," Anderson said.

Jamaica Collins purchased a home for $1 as part of the Dollar Home Sale in 2016. For the past two years, it's been a family effort fixing up their dream home. Collins said it hasn't been an easy road after experiencing vandalism.

"We would come in and we'd fix something, fix a window, knock something out and repair it and when we'd come back it would be completely destroyed," said Collins.

Though their progress had some setbacks, Collins said the process is well worth it and encouraged others to apply for the program.

"We bought the house for $1 and when we're done, it will be worth $150,000 says the appraisal, so I think that's a pretty good investment," said Collins.

In order to qualify for the house, buyers need to pass a background check, have no delinquent property taxes, and have access to $8,500 to do the repairs. People eligible for the $100 homes include Kansas City workers, Jackson County employees, KCPD, state and federal employees and employees of the school districts inside Kansas City, Missouri, city limits.

"We want to help people move from renting a home to owning a home," Anderson said.

Anderson also said the Land Bank is only offering 25 homes because it's already sold the majority of the properties on its website.

"We had maybe 1,200 houses a few years ago. We've been selling houses, sometimes up to 80 a month. And so here we are, almost out," Anderson, said.

In addition to making the repairs, the buyers have to commit to living in the house for at least three years.

Applications for the $100 homes will be taken until May 28.