KCPD has suspect in 2012 homicide, pleads for witnesses to help build case 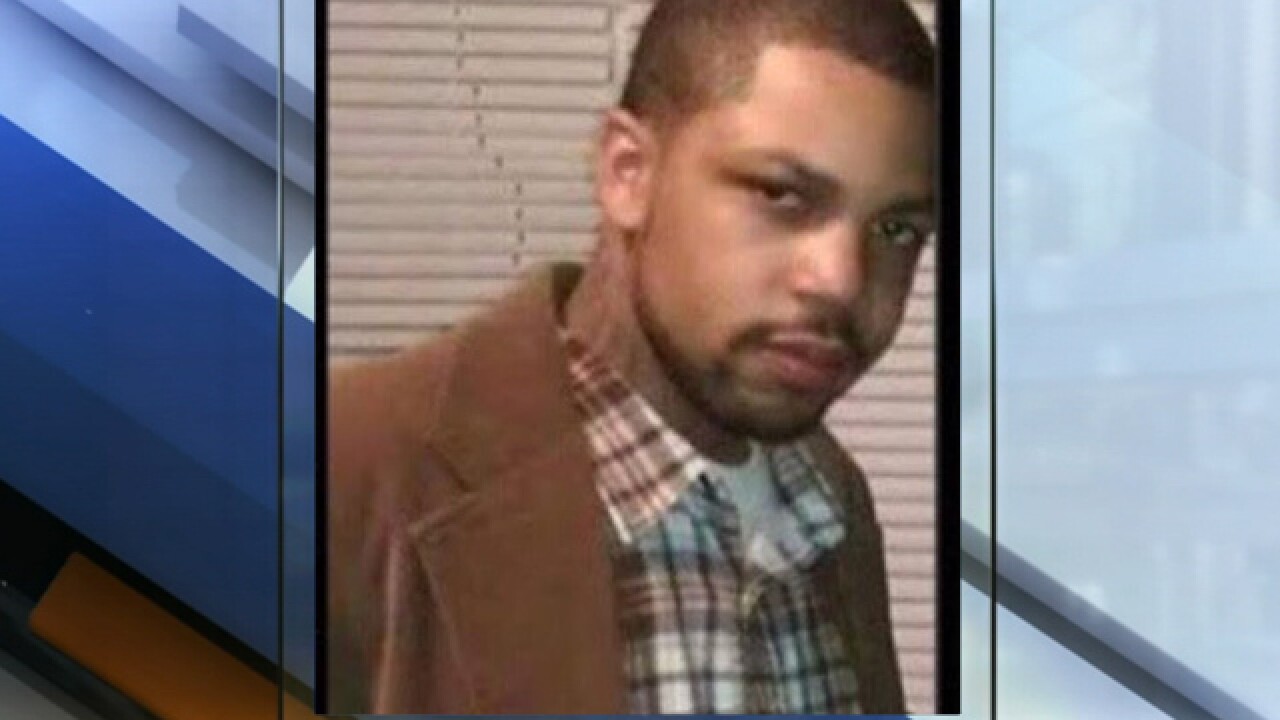 Copyright 2018 Scripps Media, Inc. All rights reserved. This material may not be published, broadcast, rewritten, or redistributed.
<p>Photo of Charles Bates courtesy KCPD</p>

KANSAS CITY, Mo. – Charles Bates only got to celebrate one birthday with his daughter before his death. Six years later, his killer remains free.

On the anniversary of Bates’s death, his mother releases balloons and asks the public to come forward with information to put the shooter behind bars.

“I do this every year, and I will not stop,” Tina Madge-Johnson said. “Until my last day of breath, I will be here. I want justice for my son.”

Homicide Detective Brent Taney said his office thinks it knows who killed Bates, 24, on March 26, 2012 at the intersection of 80th Street and Brooklyn Avenue. Kansas City police arrested a suspect, but were not able to build a strong enough case against him, partly because witnesses didn’t cooperate, forcing the prosecutor’s office to drop the charges.

“For someone to take his life and we know who did it and you still get to run free and you have a child now. How do you think that child would feel if something happened to you?” Madge-Johnson asked.

Monday, Taney revealed witnesses told police a red Pontiac car drove northbound from the scene of the shooting. Taney isn’t sure the car is related to the shooting, but he wants to speak to the driver as a potential witness.

Even though it has been six years since the shooting, Taney said he’s hopeful someone may come forward now.

“It does become very frustrating, but this is something we don't give up on. We know there are various things that happen in people's lives and at some point they will come forward,” Taney explained.

Police said the suspect knew Bates and asked him for a ride before shooting him at the intersection at about 4:25 p.m.

“He had him take him over there, to that area, and killed him. I need to know why. I need answers,” Madge-Johnson said.