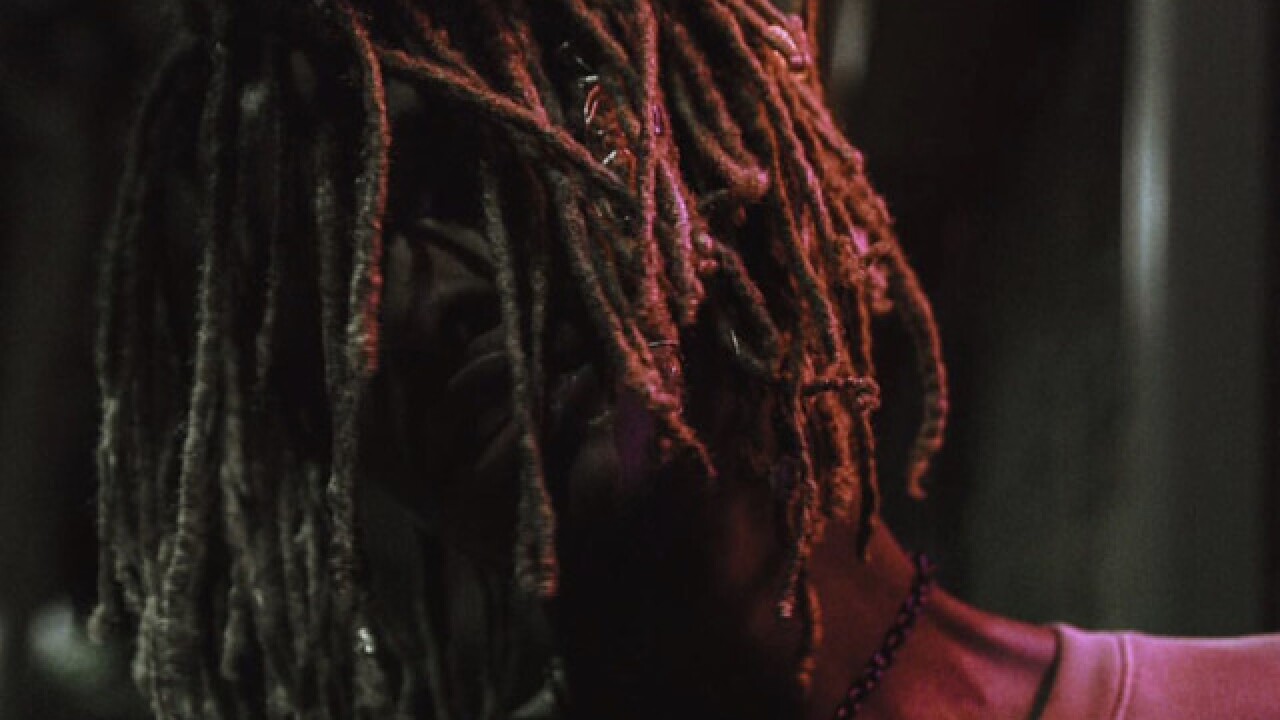 KANSAS CITY, Mo. — If he can make you feel loved through his words, Unique Hughley says he's accomplished his goal as a poet.

The 22-year-old says his journey as a spoken word artist wasn't something he initially picked for himself.

But even though his poetry may come naturally, striving through life is something Hughley has learned to do, ever since he was in his mother's womb.

Hughley said she was on drugs and didn't learn about him until she was seven months into her pregnancy.

"She said that had she known earlier, she would've aborted me," Hughley said. "The drugs saved my life. It's bad, but good at the same time."

His mother named him Unique because he was born with teeth. He says even doctors couldn't understand how he was such a healthy baby, but that was only the first of many times Hughley would have to persevere through adversity. The self-proclaimed rebel even had to work harder than most to get into the high school he wanted: Paseo Academy of Arts.

"I thought what's the best way for me to do better at music and it was to learn creative writing," said Hughley. "I did an audition for Paseo and I failed it my first time. That made me more motivated."

Hughley says his aunt wouldn't let him audition again. As a result, he ran away from home and began living with someone else. He auditioned for Paseo a second time and got in.

Although he chose to major in creative writing, Hughley says he would never write poems for his teachers. Instead, he focused on writing raps. The shift didn't happen until he heard and read work by poet Saul Williams.

Hughley says a substitute teacher, Mr. Christenson, was the first one to suggest he look into Williams' work.

"I believed I had ADHD. I just ran around wild," said Hughley. "I wasn't really doing good in school and he was the only one who really seen that I had potential."

That drive and potential later turned into opportunities. Hughley joined Paseo's slam team, which competed in the Louder Than A Bomb — Kansas City (LTABKC) slam.

"It was just something so magical about it that drew me in," said Hughley. "I was really good at it to them. To me, it was just stuff I was doodling in my basement."

Now, it's bigger than that to Hughley. He says the way the media portrays black boys drives him to write more.

He says despite his own story and the negativity around him, he wants to keep his work positive, even if there isn't a market for it.

"Once I started being more vulgar and not apologetic, people were like 'yeah, we'll pay for that.' Love isn't really showing that much right now and I just want to draw attention to that," said Hughley. "I have a really sad backstory, but that's not what I want to do with my art. I want to make happy stuff. I want to draw things beautiful."