April 2: Jessica Ayala takes you into her community 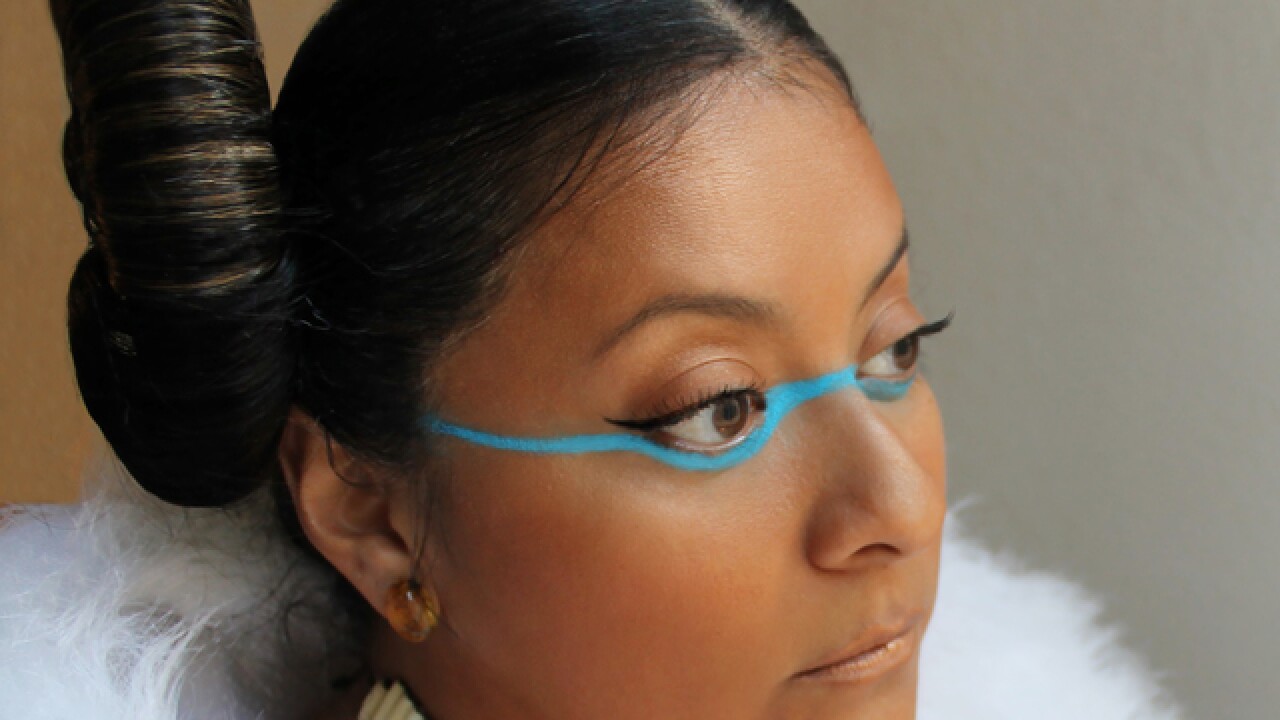 KANSAS CITY, Mo. — When you hear Jessica Ayala, you're not just learning about her life, but getting a front row seat to what it's like being in her community.

At three years old, Ayala immigrated to the United States from Colombia, South America. She didn't learn how to speak and write in English until much later, but it didn't take long for her to get involved in poetry. She published her first series when she was only in the 3rd grade.

"It was truly my tool of communication," said Ayala. "Once I learned how to read, write and speak, it was all over. I used poetry to communicate, but also to heal and connect with the world."

Today, Ayala is an advocate and ally to undocumented immigrants. She said she hopes her listeners will consider the voices and stories that are typically unheard.

"I would like for them to consider the invisible," said Ayala. "You know, those that wake up before everybody wakes up and those that shut down America while we're sleeping comfortably in our beds."

Ayala said the goal is to get away from what's solely told in the news and media and share the fabric of her culture and what her community really is.

For Ayala, poetry and spokenword also became the driving force for her to get a higher education. She said she would've never gone to college had she not been given the opportunity to compete in poetic interpretation.

She's now part of the Latino Writers Collective in Kansas City and is also in the Charlotte Street Foundation residency program.

"It's allowed me to expand my network and be able to be among so many beautiful and incredible writers," said Ayala. "They've given me the inspiration to evolve in my art."

To hear more of Jessica Ayala's work, head to her site.