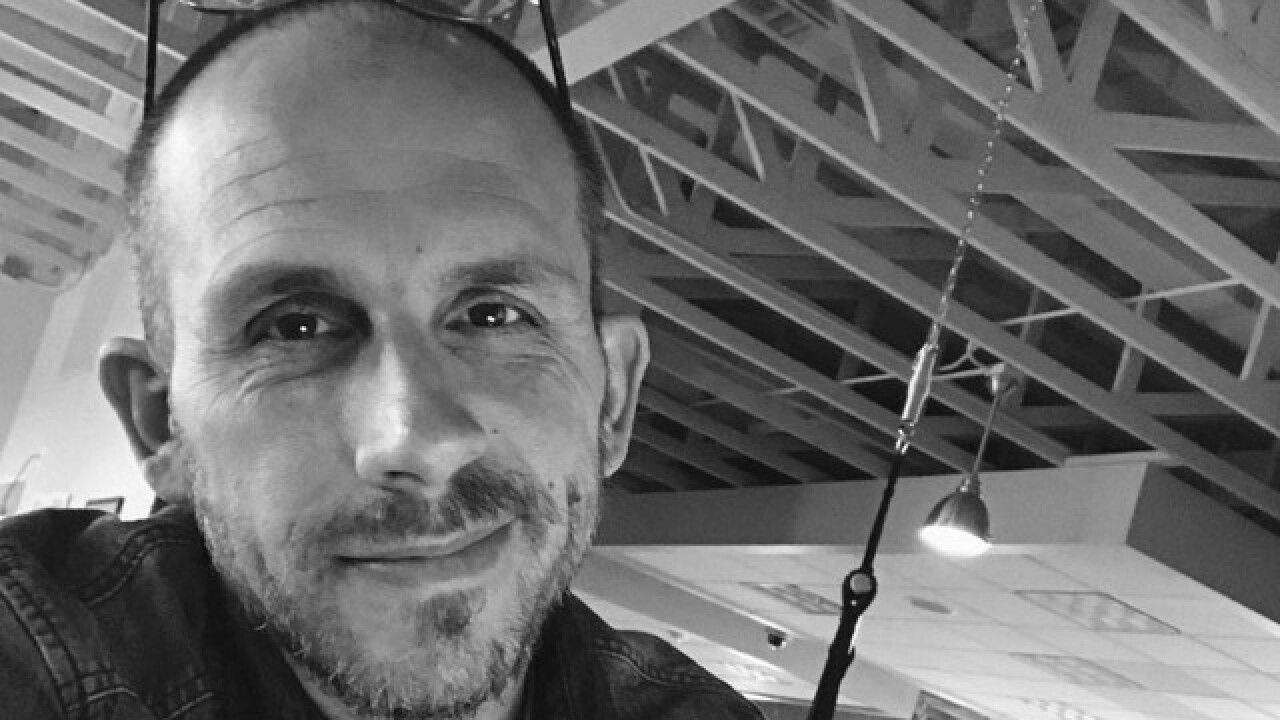 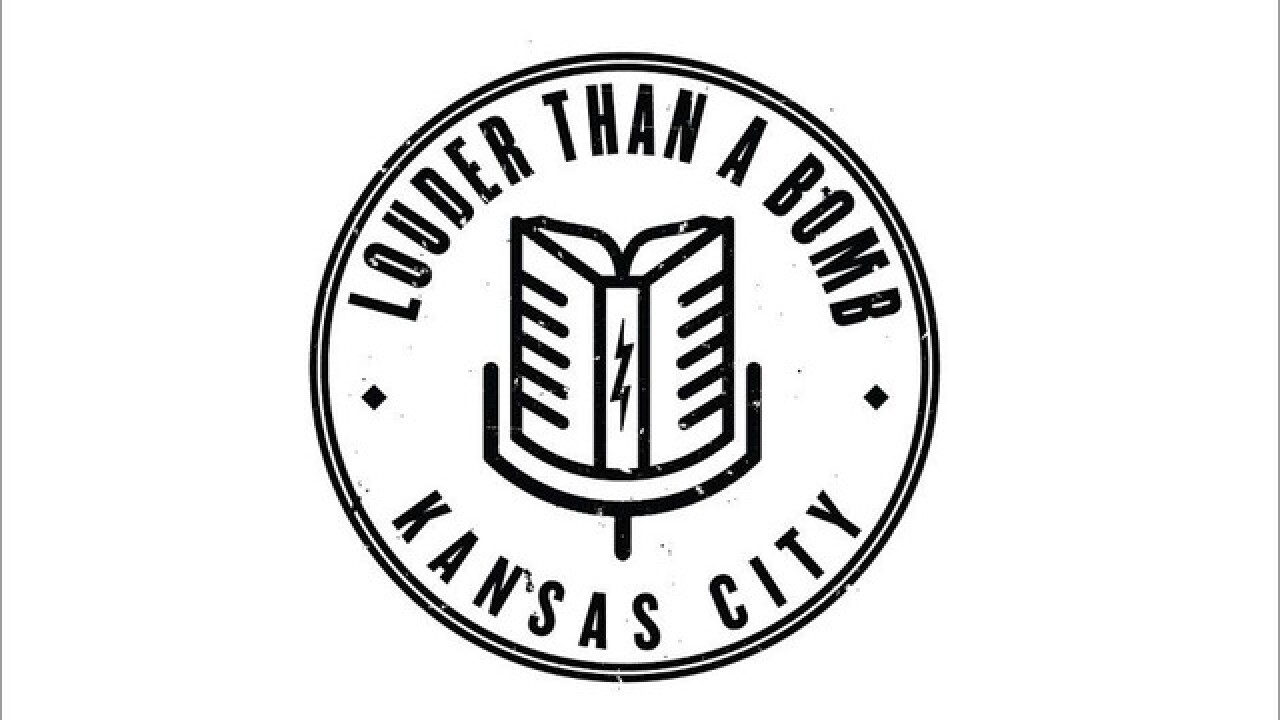 KANSAS CITY, Mo. — From high school classrooms to the big stage, Louder Than A Bomb KC (LTABKC) gives teen poets the opportunity to have their voices heard while enduring a cut-throat competition.

The organization hosts a poetry slam every March in Kansas City, allowing teams from metro high schools to get on stage in front of their peers and face tough judges. The first place team wins the opportunity to represent Kansas City on HBO's Brave New Voices.

LTABKC began operating in Kansas City in 2012, but it didn't start here. Lead organizer Paul Richardson says it all started in Chicago just after 9/11.

"There was this xenophobic approach of young men, particularly young men of color who were gathering in spaces and were told not to hang out more than three in a crowd," said Richardson. "Young Chicago Authors was helping get LTAB off the ground in its first year and was giving these young men and women a place to find refuge from that treatment."

Since then, Chicago's LTAB competition has grown tremendously, now hosting over 1,000 students per year and growing from four teams in its first year to more than 100.

"It's almost like a political force up there. They see slam poetry as being a revolutionary kind of act. It's in the face of what's wrong in society. It's powerful up there and it's powerful here too," Richardson said.

That desire to tackle political and societal issues can also be found in teens involved in LTABKC. Richardson says the organization is bigger than simply words on a paper. It's also one method to help tear down stereotypes within the next generation.

"If somebody is holding a stereotype about somebody from a different group, it's a story they're telling themselves," said Richardson. "When they meet at a LTAB event, they hear truth from someone of that cultural background. All of a sudden that story is redefined. It changes immediately."

LTABKC works with high schools on both sides of the state line by getting faculty members to sponsor poetry clubs. As a high school English teacher himself, Richardson has seen first hand how poetry can transform someone's outlook on life and even get normally reserved teens to open up in spaces they may have once felt judged in.

Speaking about some of his own encounters with students, Richardson said some of them wouldn't normally talk unless it was in the poetry club environment.

"These kids weren't going to have a place to express themselves. They would've made it through their four years of high school and slid through unnoticed almost," Richardson said.

But one place students don't go unnoticed is on stage. After all of the writing, editing, collaborating and memorizing, teens get the chance to compete against other schools.

The first two weeks of March are reserved for preliminary bouts, in which roughly 20 teams will compete over five nights.

Five judges, who could sometimes come from the audience, judge each piece using a decimal point system from one to ten. Each high school team is required to do at least one group piece and one individual piece. Two teams are sent home each night.

"It's really awful to send two teams home that are equally as good, but it's necessary," Richardson said. "It turns the heat up on their writing. It makes the event more exciting. It keeps the audience on the edge of their seats."

The competition continues until one team emerges as the winner. The 2018 winning team hailed from Lincoln College Preparatory Academy. Their team will now get to compete in the national competition, Brave New Voices in Houston.

"My heart has always been filled with gratitude with the support from the city, but this year I'm definitely not taking it for granted," said Richardson. "I thank all of the people, the schools, the teachers and the poets that continue to support the work."

If you are a teacher or faculty member in the Kansas City metropolitan area and are interested in leading a poetry club at your high school, head to http://ltabkc.org/.