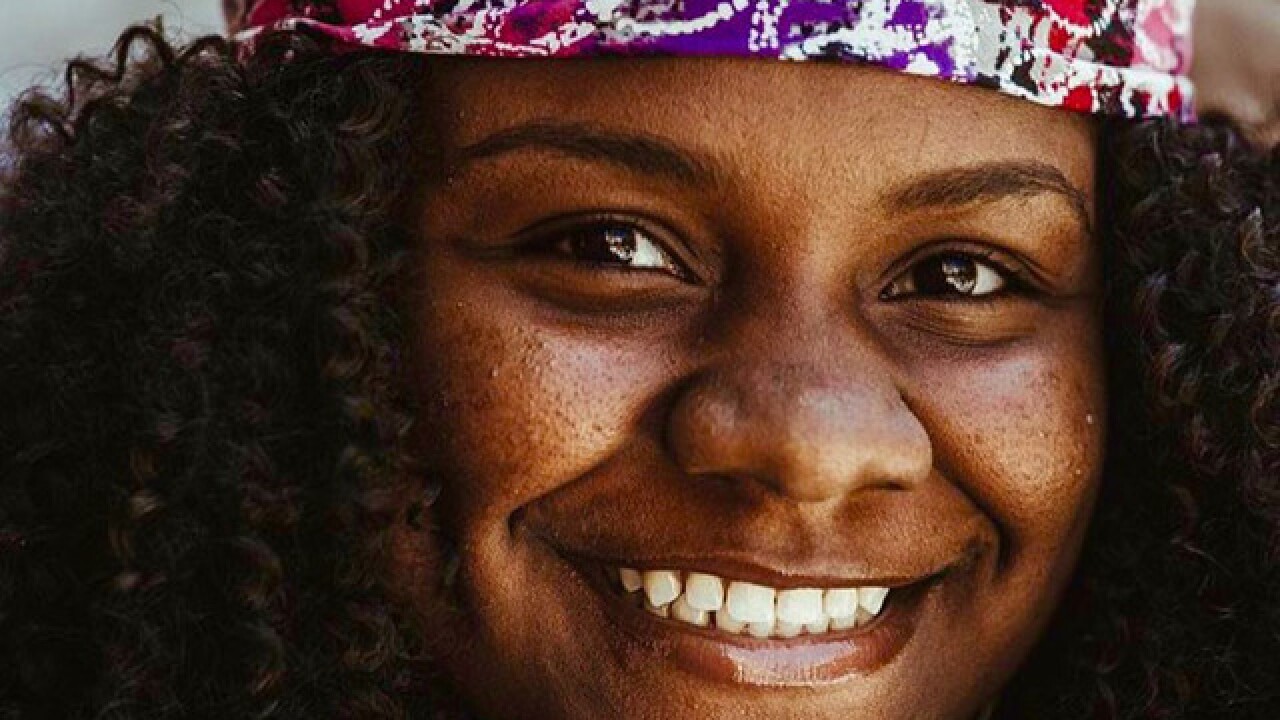 KANSAS CITY, Mo. — She's only 17 years old but Marjai hopes her words will bring forth healing.

Marjai Neal tells a story with every poem, tackling tales of rejection, sexual assault and harassment.

"My goal is healing because poetry has saved my life and healed me and I feel like it has given me a new outlook on life," said Neal. "I want other people to see that new outlook and see the perspective that I'm giving them through my art."

In her poem "The Artist," Neal takes her listeners through a series of painful events she says occurred during her life, referring to herself as Mona Lisa, a portrait of a woman many people find ugly.

"I turned all these ugly experiences into something beautiful, something that no longer has that deep of an impact on my life."

Neal says she also takes the time to put herself in someone else's shoes. She's willing to tell a story that may not be her own, especially if it means educating her listeners and helping them process their own pain. However, she doesn't want to shy away from many stories that often go unheard.

"I'm most passionate about talking about things that people really don't hear about," said Neal. "You hear about black struggles, you hear about gun violence, you hear about all these things over and over again, but I like to shine on things I have to research, like child brides."

The Lincoln Prep junior started off writing short stories but moved into poetry her freshman year of high school.

"I just needed a way to release some of the anger and the energy I had inside so I was like, 'let me try this new thing' and then I was good at it," Neal said.

Neal competes on the Lincoln Prep slam team. Last month, she helped them win the LTABKC slam, which means they will compete on the national level as part of HBO's Brave New Voices.

The ambitious teen has plans to join a college poetry team after graduating high school next year. She wants to study journalism and creative writing at the University of Missouri in Columbia or FAMU