April 9: John 'Hypocrace' Lewis uses humor to give listeners something to think on 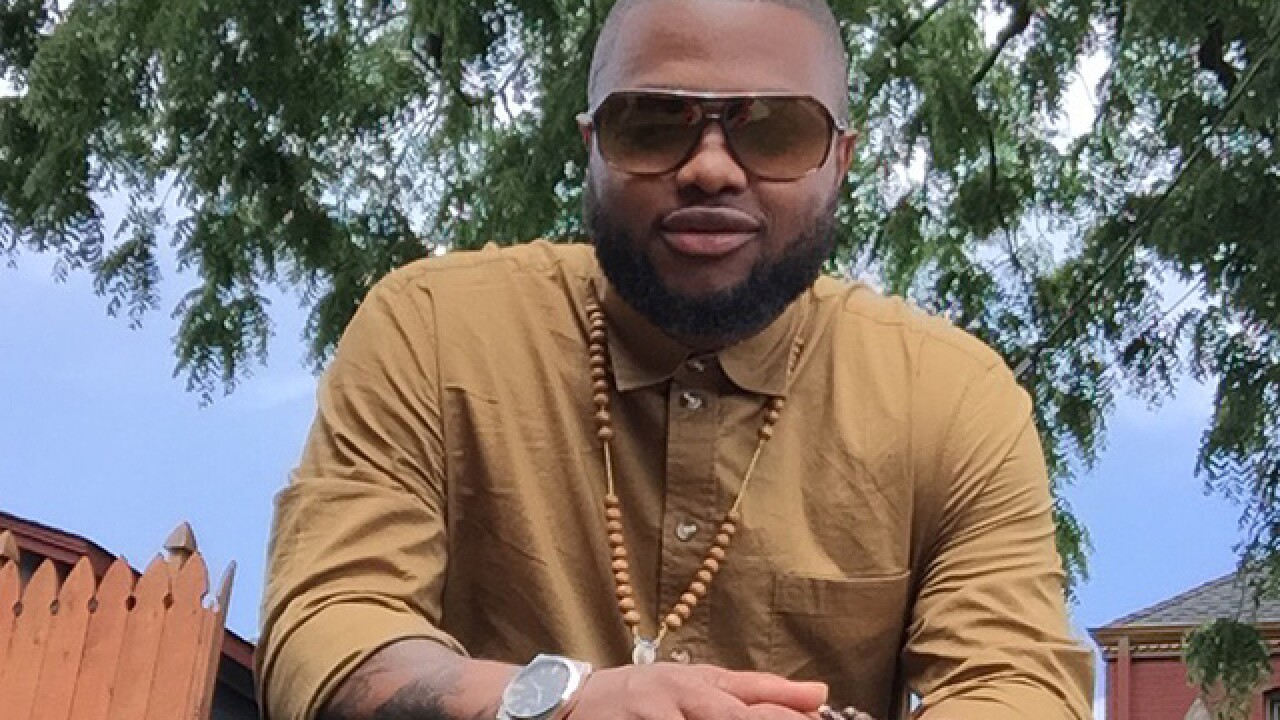 KANSAS CITY, Mo. — On the surface, his poetry may make you laugh, but keep listening and John "Hypocrace" Lewis will also give you something to think about.

The spoken word artist has come a long way since his early years when he says he started writing to pick up women.

"I was trying to talk to a girl, but I didn't know how to so I started writing down thoughts in a flip phone of things I could say or wanted to say," said Hypocrace. "I never said them."

Although Hypocrace still enjoys writing love poems, now he also uses his voice to give a different perspective to controversial topics.

In his persona poem "Bullets," he speaks as though he is a bullet before and after it is released from a chamber.

"The saying is 'guns don't kill people, people kill people' so you can't really blame the bullet," said Hypocrace. "You have to blame the person utilizing and making this tool into a weapon."

Since performing the poem, Hypocrace says he has had many people approach him and say they can relate.

Now, he hopes his poetry will serve as a teaching opportunity for resolving conflict. It's something he learned to do in high school while serving as a peer mediator.

"It's all about communication," said Hypocrace. "You can talk any situation down. Why escalate it to take a person's life?"

But, his poetry isn't solely for the audience. Hypocrace says the art can also be part of his own healing process.

"Poetry is not a pill, but it'll help relieve the pain," said Hypocrace. "You're putting it on paper. You can either burn that paper, or you can keep it in a folder, but once it's written down, it's no longer in you. It's on this paper so you don't have to worry about it."

Even with such serious topics, Hypocrace still finds a way to make his listeners smile or laugh. He says it's intentional for the shock factor and to offer a different type of energy on stage.

"I figured there's a lot of serious poems so if I could mix in a little bit of laughter and surprise people, it's that shock factor, being able to switch over at the drop of a dime," Hypocrace said.

Being able to deliver that switchover is what also helped him come up with his stage name, Hypocrace, which is pronounced "hypocrisy." He switched the letters to incorporate the word, "ace" as a shout out to his fraternity, Phi Beta Sigma, Inc.

Hypocrace's presence on stage could also be indicative of his theater background. He graduated from Paseo Academy of Arts, where he focused on theater. It wasn't until college when he started writing poetry. In 2010, he began performing his work, but admits it wasn't always well received.

Hypocrace says one of his favorite places to perform is Soul Sessions at the Juke House in Kansas City. It's the same place where he was played off the stage years ago, Apollo style.

"They would play you off stage if you went over or weren't that great," said Hypocrace. "I saw the progression from that."

Now, you can catch Hypocrace at weekly open mics and monthly poetry slams around the city.

To hear more of his work, head to his YouTube channel.