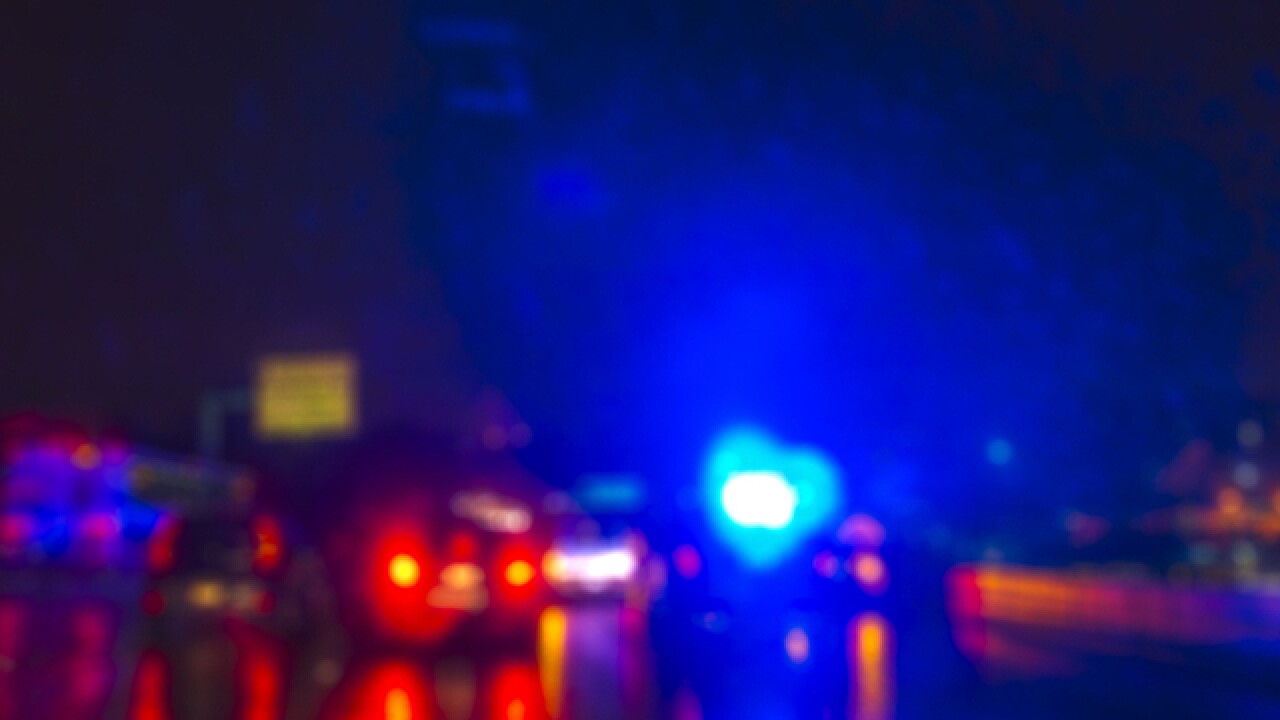 Police found a man dead in front of an Independence home late Wednesday, and the department is asking for the public's help in its investigation.

A witness told police they saw a red vehicle leaving the scene.

Authorities did not immediately release any further details about the vehicle, the victim, any potential suspects or the circumstances of the crime.

"We're asking right now for assistance in trying to solve this case. we have some concerned family members here and it's very concerning to us," said John Syme, spokesperson for the Independence Police Department.

If you know anything about the incident, contact police.